MINISO's Q1 2022 financial report indicated the company's growth in the previous quarter, and its plans for the upcoming quarter and year. 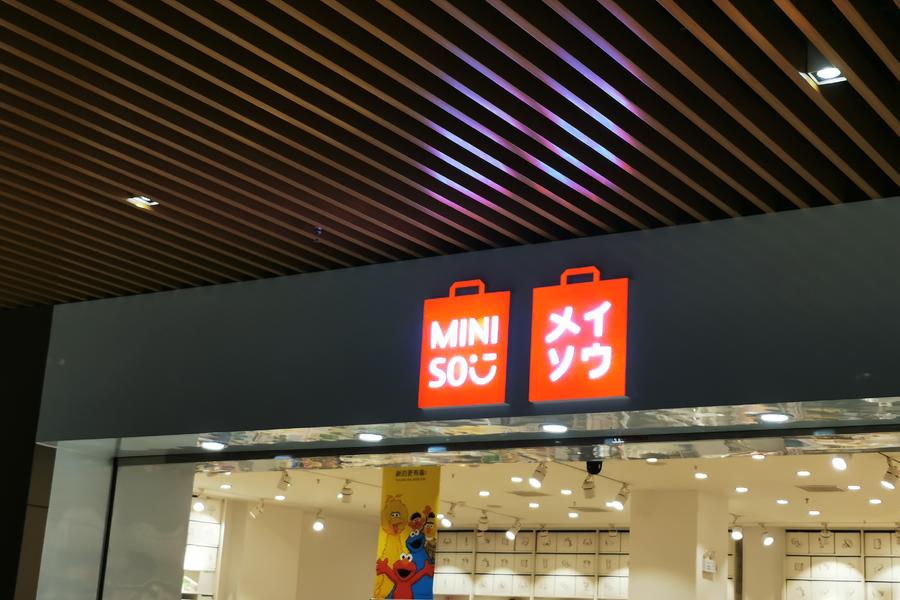 TOP TOY, an area of MINISO’s businesses, has a total of 92 stores. The total revenue of TOP TOY for this quarter was CNY 110 million, up nearly 4 times year-over-year. The online business revenue counted towards more than 10% of its total revenue.

At the end of this quarter, MINISO submitted a prospectus to the Hong Kong Stock Exchange and planned to be listed in Hong Kong for the second time. In October 2020, MINISO has been listed in the United States. However, due to COVID-19 and sluggish performance, MINISO's share price subsequently fell volatile. MINISO’s second prospectus could be a potential to show its high development in this quarter.

In April 2022, Guangzhou was officially approved as the third batch of digital currency pilot areas to promote the high-quality development of the local digital economy. MINISO became the first batch of payment physical retail in Guangzhou, helping the popularization of digital currency. This can promote MINISO’s future development.