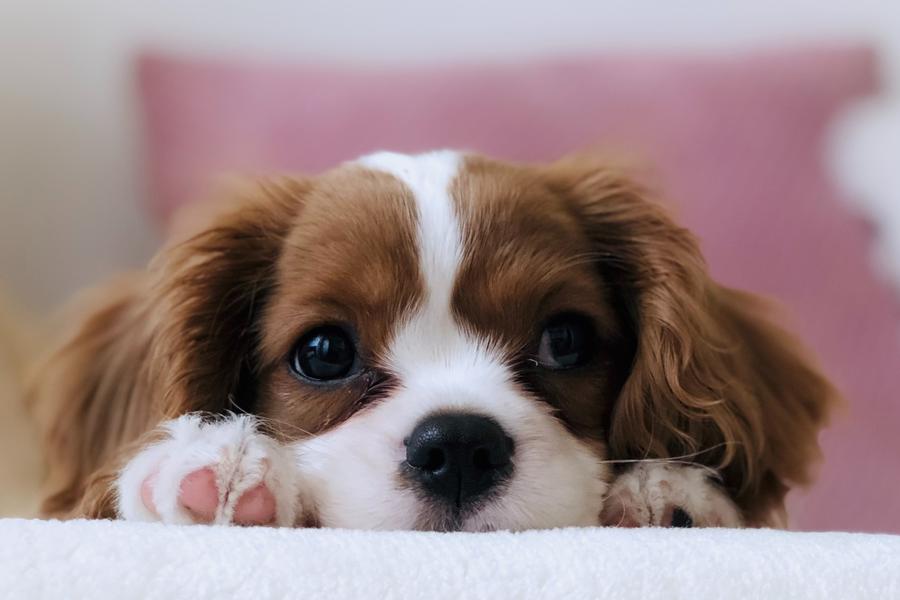 Boqii’s business has been gradually increasing. We concluded the reasons are the recovery of COVID-19. COVID-19 has caused a serious influence on China’s economy. The macro environment made Boqii suffer in the previous two years. However, as the situation caused by COVID-19 has become better, Boqii benefited from this condition. In addition, the company’s continued growth also acted as an important push. Its plan in developing a high-quality product portfolio, improving the supply chain, and finding more cooperation could also lead the company to a new level. Its new service of the group-buy, through providing necessity for pets during Shanghai’s lockdown due to COVID-19, covers 447 apartments. Therefore, this new service also potentially increases the company’s revenue and reputation.