Nio released its financial report in Q1 2022. The company was on its planned track during this reported quarter, and has not been influenced too much by the COVID-19. NIO also released several future plans related to this financial report. 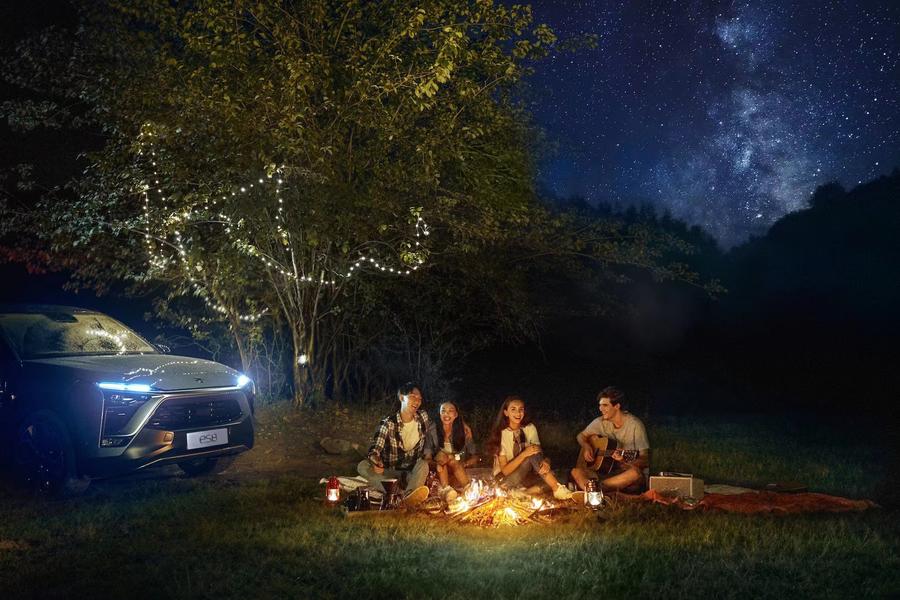 As this financial report is also the first financial data of NIO, after its official listing in Singapore on May 20 this year, its financial data was paid huge attention and expectation from the public. From this financial report, NIO achieved revenue of vehicle sales of CNY 9.24 billion, up 24.8% year-over-year. The vehicle gross profit margin was 18.1% in this reported quarter. To make comparison with previous quarters, Q1 2021 was 21.2%. The decrease was due to changes in product mix ratios that resulted in lower average selling prices.

Meanwhile, NIO predicted its vehicle deliveries in Q2 2022 would be ranged from 23,000 to 25,000, which indicates an increase of approximately 5.0% to 14.2% year-over-year. Its total revenue was CNY 9 billion to CNY 10 billion, which indicating an increase of 10.6% to 19.4% year-over-year. Starting in June, the supply chain and vehicle production have basically returned to normal. The deliveries, especially for these important markets such as Shanghai, have been on track of their prediction.  NIO will also speed up its vehicle production and delivery.

There are sayings that NIO is in the discussion of cooperating with AMD. Whether NIO will cooperated with AMD or not could be a chance to reach a higher level of business. NIO is also working on a new product's research and creation. The new product will be using the battery that created by NIO itself. And it is planned to release in later 2024.

CONTACT US
Scan QR code to contact us for professional consulting services
Next article
Great Wall Motor Sold About 80,000 Cars in May, up 49%, Data Shows