China’s leading financial institution has backed RoboSense in a new round for an undisclosed amount of money to promote the development of smart LiDAR and ADAS. 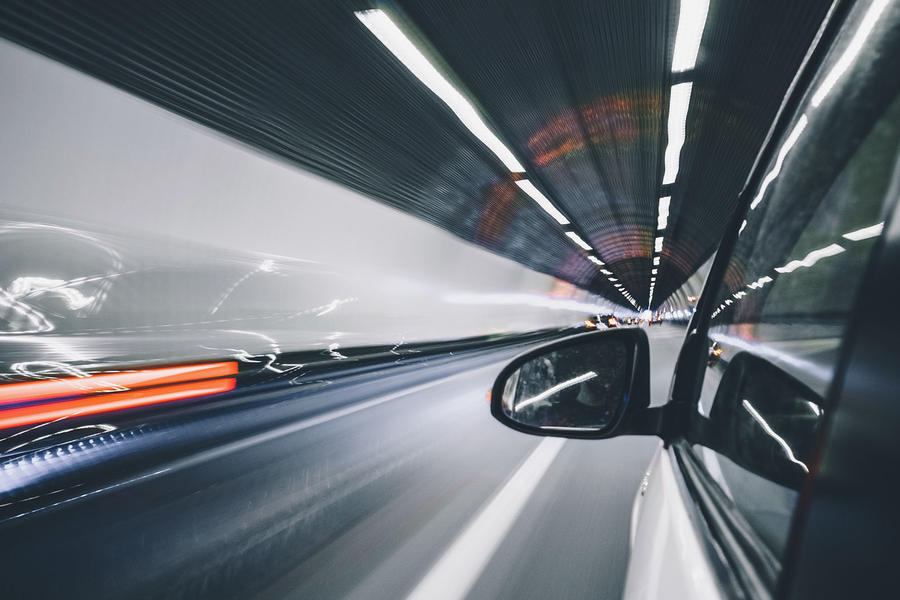 RoboSense(Chinese:速腾聚创), a Chinese smart LiDAR sensor systems producer, announced the completion of a new round of strategic financing on June 14.

This new round of investment is expected to promote the compatibility between LiDAR and advanced driving assistance system (ADAS), facilitate industrial integration and strategic cooperation at a deeper level and in more dimensions, and continually foster technological innovation and industrial transformation.

Speaking of the logic behind the investment, Bao Fan, chairman, founding partner and chief investment officer of China Renaissance, said that the company has long bet big on automobile intelligence and homegrown Chinese producers have a historical opportunity to overtake their competitors and expand into the global market.

“As the lead investor of this round, China Renaissance will provide the strongest support to RoboSense,” says Bao. “We believe that RoboSense will eventually become one of the world-leading enterprises riding on the wave of automotive intelligence.”

RoboSense, founded in 2014 and headquartered in Shenzhen, is an innovative technology company that develops intelligent LiDAR system and specializes in equipping robots with a greater sensory ability than the human eyes. RoboSense is dedicated to becoming a powerhouse in sensor products and solutions globally.

“As technology becomes more mature and the industrial environment improves steadily, the global autonomous driving industry is reaching mass commercialization,” says Qiu Chunchao, founder and CEO of RoboSense. “Therefore, with the fresh strategic financing, RoboSense shall focus on incorporating the upstream and downstream industrial chain and capital ecosystem, continuously improving the comprehensive ability of smart LiDARs in performance, reliability, mass production and delivery, giving full play to the strategic efficiency of core sensors, and firmly promoting the development and reform of the automobile and autonomous driving industry,”