Backed by IDG, Aikenong Raised More Than CNY 100 Million in Series A/A+ Round 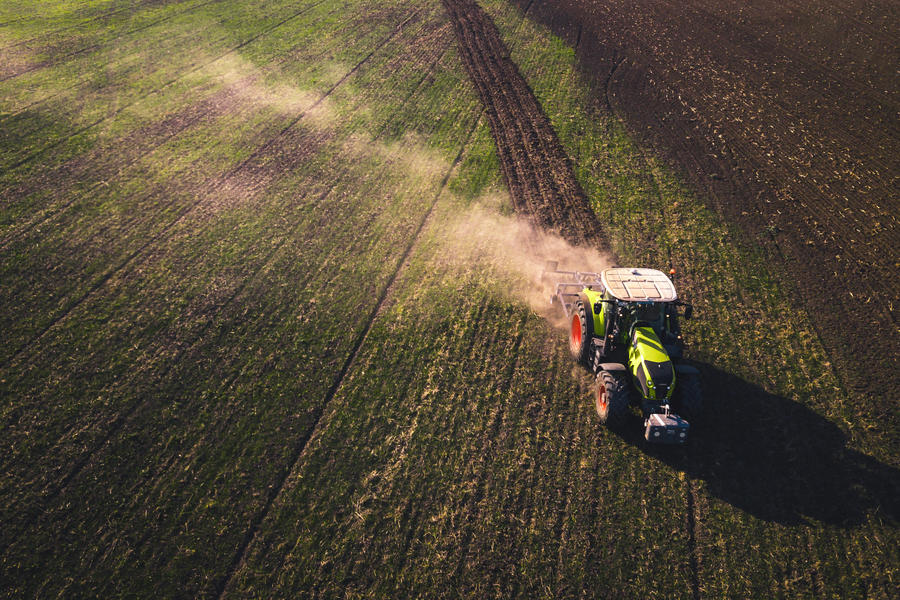 Beijing Aikenong Technology is a high-tech company that is China's first smart agriculture solutions provider and a pioneer in the research and development of crop growth models. It was established in 2016 with the goal of assisting farmers in making decisions throughout the growth period.

Unlike the majority of smart agriculture companies on the market, Aikenong developed its own plant, soil, and atmosphere model and a large data-driven agricultural technology platform (ICAN). The system developed by Aikenong was built with cutting-edge technologies such as satellite, UAV remote sensing, and artificial intelligence. Users can create an automatic plan for farmland in different regions by entering the corresponding data.

Jianming Guo, Aikenong's founder, stated that the data indicates that Aikenong's technology can help farmers save 10-20% on their expenses without the use of any IoT devices while increasing output by 5-15%. And he believes that the increase will be even greater, as more data is collected and algorithms evolve. Digitalized farming will become a major driving force in Agriculture, in China, and this is only the beginning.

Aikenong's service scope has now expanded to more than ten provinces and cities across the country, serving a land area of 26 million mu and increasing the average income per mu by about 200 yuan.