As the company matures and domestic market competition intensifies, more and more businesses began to seek new opportunities elsewhere. For instance, the RED plans to expand into Southeast Asia and North America. 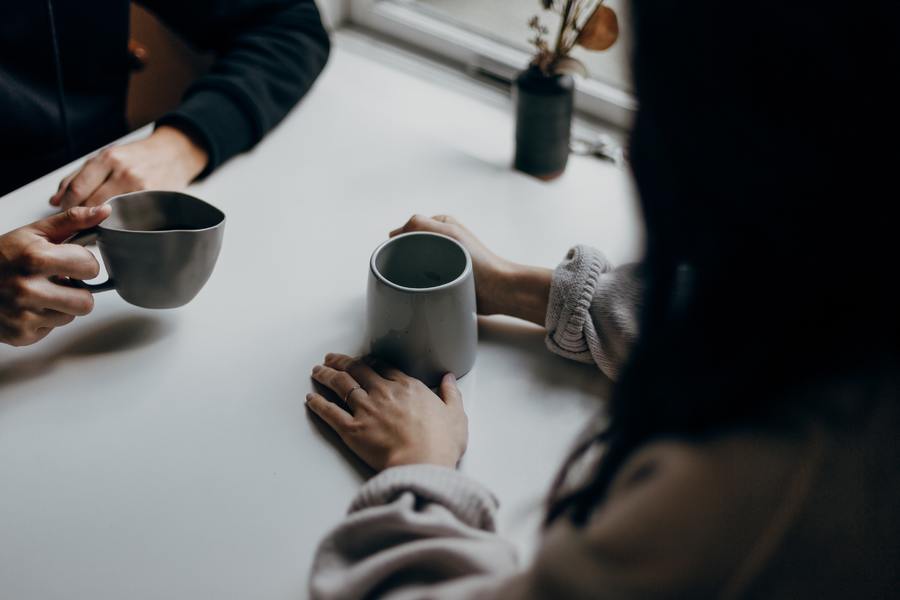 Chinese social media platform RED’s (Chinese: 小红书) parent company plans to expand beyond the domestic market. It is trying to draw users and creators from Southeast Asia and North America to the main site of RED through advertising, social media operations, and large-scale events.

Founded in 2013, the RED is a Shanghai-based social media platform that allows users to share their experience and lifestyles. It is a unicorn which received investments from GGV Capital, GSR Ventures and Zhen Fund.

Judging from the results, it seems that the RED’s efforts have paid off to some extent. On a micro-level, more and more Chinese users from regions like Hong Kong, Macau and Taiwan as well as Southeast Asian users are appearing in the comment section and its community. Some are looking for interesting lifestyles, some becoming professional bloggers, and some starting to look for business opportunities or seek romantic relationships.

However, the main site expanding overseas is only a shallow microcosm of the RED’s internationalization plan. Recently, two new products have surfaced. In 2021, the company launched Uniik, a fashion community designed for the Japanese market. This year, it will launch Spark for English-speaking users in Southeast Asia.

So far, the company’s overseas expansion move is in full swing, from Japan to Southeast Asia. Nonetheless, it faces intense competitions from Chinese counterparts. ByteDance has some success in the Japanese market through TikTok and BuzzVideo. Rising star Lemon8 also pose a threat.