It’s learned from a number of sources that NIO is planning to launch a third car brand to cover the low to mid-range market below CNY 200,000, in addition to NIO and Alpine. 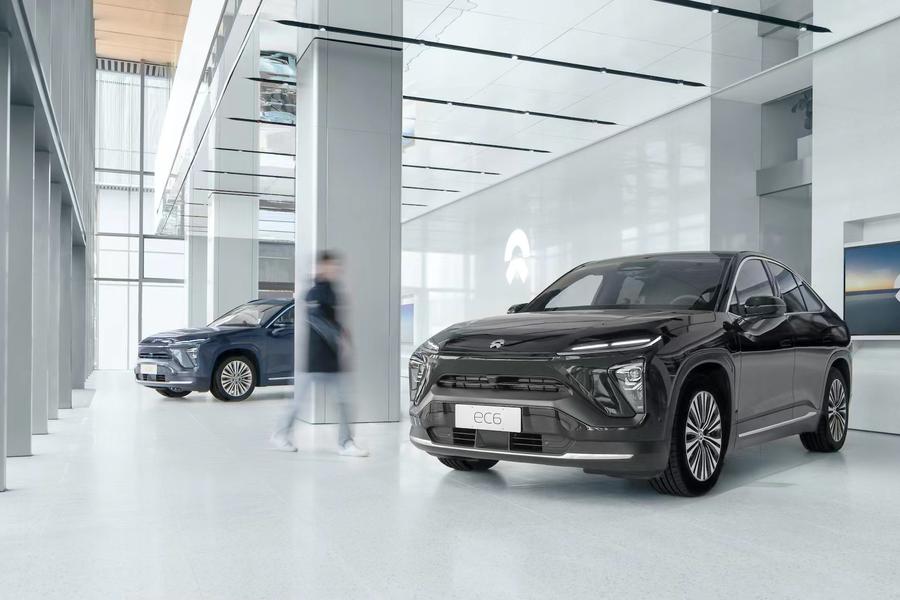 NIO is planning to launch a third car brand to cover the low to mid-range market below CNY 200,000 (USD 29,615). The brand is operated independently and currently recruiting a core team with an independent director and R&D system.

According to domestic media, the third brand, like NIO and Alpine, is independently operated with a separate director and R&D system, and is currently recruiting a core team.

The souse also said that the three brands are seen as a stepped matrix of "Lexus, Toyota and Suzuki" within the Toyota Group, which will reach 10.5 million units in global car sales by 2021, thus showing NIO's market ambitions.

With the launch of the brand matrix, NIO has also started to sort out its R&D resources. According to relevant sources, some technologies will adopt a platform-based R&D strategy, such as electric power, ADAS and other technologies, but different brands also need to have their own R&D systems, as well as channels and service systems that are also independent of each other.