The healthcare industry is showing a trend toward personalization and precision. 3D printing, with its high flexibility and customized production characteristics, has gradually been deployed in the healthcare area, particularly in dentistry and precision medical devices. 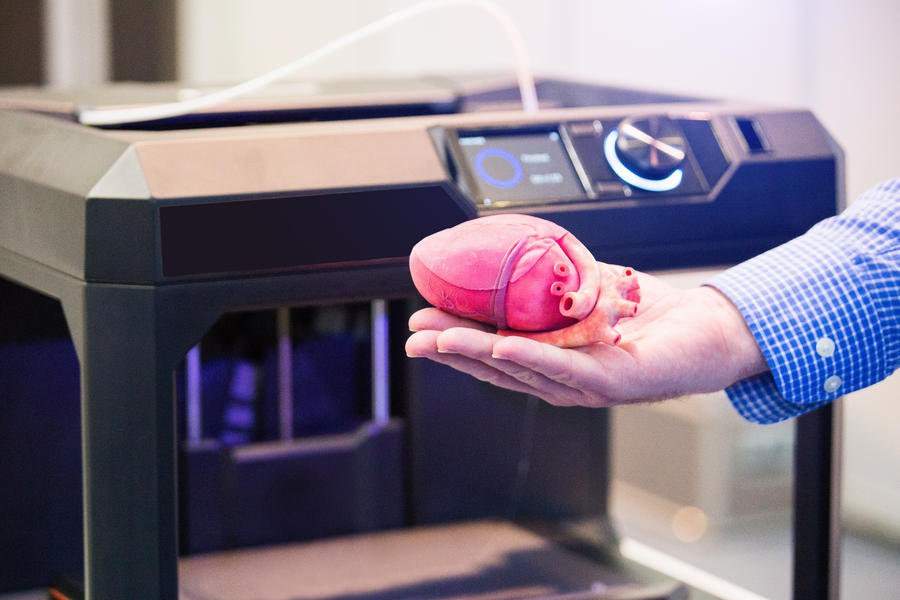 BMF Precision Tech (Chinese: 摩方精密) announced the completion of a Series C round of financing worth CNY 300 million (USD 44.3 million), with a post-money valuation of CNY 3 billion. This round of investment was led by Shenzhen Capital Group New Materials Fund (Chinese: 深创投新材料基金), with the participation of many well-known institutions such as Liangjiang Capital (Chinese: 两江资本) and CCB International  (Chinese:建银国际). The financing will be mainly used in material and end products.

Founded in 2016, BMF Precision Tech is the only 3D printing system provider that can produce industrialized products with the highest precision of 2μm, according to the company.

The thickness of zirconia veneer developed by the company in cooperation with Peking University School and Hospital of Stomatology has been controlled below 200μm. Compared with the traditional veneer with a thickness of more than 300μm, it can significantly reduce the grinding thickness of teeth. At the same time, BMF Precision Tech is further developing zirconia veneer thinner than 100μm to avoid tooth wear.

At present, the enterprises that apply 3D printing services to the medical field include AK Medical (Chinese: 爱康医疗) and Medprin (Chinese: 迈普医学).