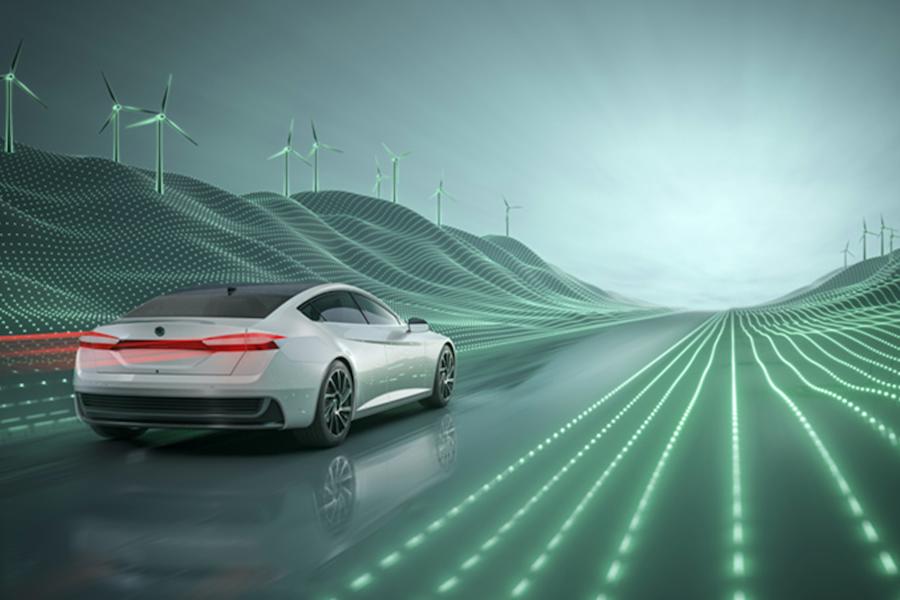 The purchase tax exemption for NEVs in China has taken place since 2014, with the government's continued support for the automotive industry growth. National government authorities, including China's Ministry of Industry and Information Technology (MIIT), are considering continuing subsidies for NEV buyers in 2023, news porter Yicai reported.

The Ministry of Commerce and other 17 government departments announced a notice on July 7, Several Measures for Invigorating the Circulation of Automobiles and Expanding Automobile Consumption, which proposed to study the concerns on the expiration of the purchase tax exemption for NEVs.

Due to the fatigued and weak market for domestic automobile consumption during recent years, combined with the negative impacts of the Covid-19 outbreak on the national economy, China has released the purchase tax exemption to revive its automotive industry, expediting the industry upgrades and transformation.

The purchase tax exemption has been extended several times during these years. The most recent one was released by the end of 2022. Compared with a similar petrol vehicle, NEV customers saved nearly CNY 10,000 (USD 1,478). The latest extension was proposed at the State Council Executive Meeting on July 29. The meeting underscored the importance of bolstering demand, promoting effective investment, and boosting consumption in automotive industries.

As China Automotive Strategy and Policy Research Center suggests, the current cost competitiveness of NEVs is still insufficient. For example,  the abolition of the tax exemption policy in 2023 will result in a further increase in the acquisition cost of NEVs, which may lead to significant fluctuations or even a decline in the NEVs market.

The breakthrough of the new generation of core technologies of NEVs requires urgent policy support. Thus, the extension of the NEVs purchase tax exemption is necessary to drive the steady growth of NEVs consumption.