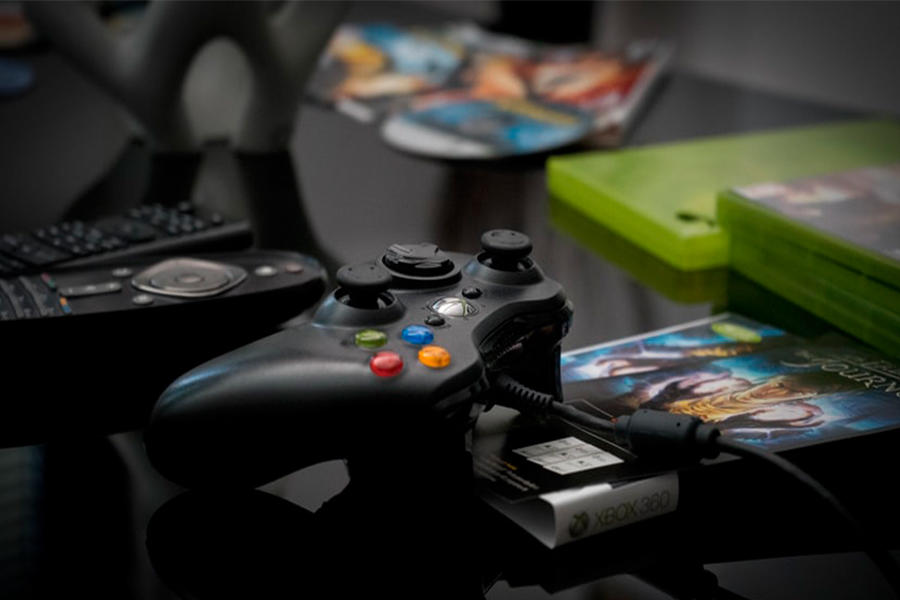 Activision Blizzard said the release of Call of Duty Vanguard last fall did not perform as well as expected and had a negative effect on the company's fiscal year.

The video game industry has faced a sluggish year as it deals with hardware supply chain issues affecting consoles, inflation and a lack of big hits. Interest in gaming has also cooled off as pandemic stay-at-home orders lifted and people resumed outside interests and activities. Activision said it expects revenue and earnings per share to “remain lower year-over-year in the second half.”