Insilico Medicine, the AI-powered biotech, aims to extend its services to all areas of life sciences with the newly added supporter from Saudi Arabia. 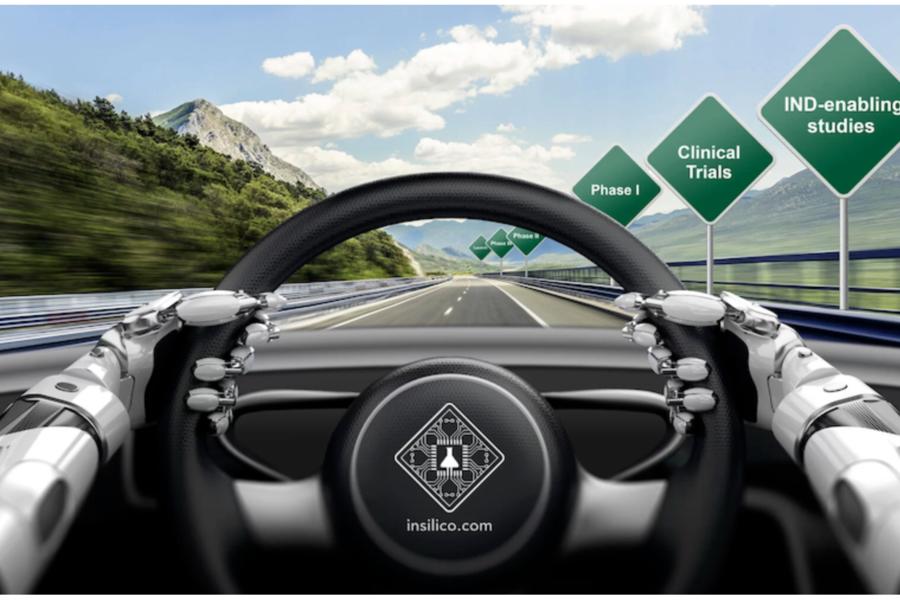 Insilico Medicine, the AI-powered biotech, recently announced the completion of another round of financing led by Proesperity 7, a venture capital based in Saudi Arabia, after its Series D financing round completed in June this year,

The new round will added it up to USD 95 million USD for the Series D round of financing.

The proceeds will be used to advance its wholly-owned product pipelines under Phase I clinical trials and IND-Enabling stages, accelerate the construction of its properitaty end-to-end platform Pharma.AI and fully automated intelligent robotic drug R&D laboratories and robotic biological data factories, as well as the construction of research centers worldwide.

Armed with two CEOs, Insilico is promoting the development of both aritificial intelligence and drug discovery and R&D in parallele. Upon completion of last finanincg round, Dr. Feng Ren, Chief Scientific Officer of Insilico, has been nominated as Co-CEO to further build the drug R&D team. He will also direct the growing clinical pipeline development and play a leading role in facilitating business expansion.

CONTACT US
Scan QR code to contact us for professional consulting services
Next article
CATL to Build A Hungary Battery Plant with USD 7.6 Bn