BYD, one of China's largest battery makers, has delivered its blade batteries to Tesla's factory in Berlin, and the German-made Model Y will be the first Tesla model to be equipped with the batteries starting next month. 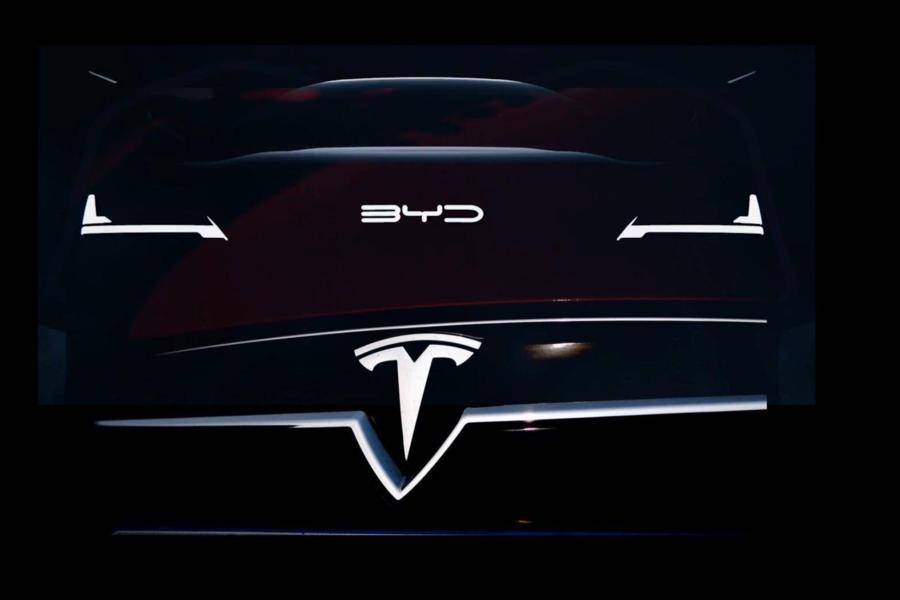 It is reported that the blade batteries supplied by BYD (Chinese:比亚迪) have been delivered to Tesla's Berlin Gigafactory, the first time Tesla has adopted BYD’s blade batteries in their NEVs. And the Tesla Berlin factory is the only Tesla Gigafactory that will be supplied with BYD’s Blade Batteries.

These models equipped with the BYD ‘s blade batteries are rumoured to roll off the production line within one month (from late August to early September) this year. However, Tesla's factory in Shanghai has no plans to use BYD's blade batteries for its China-manufactured Model 3 and Model Y.

According to the agreement, the batteries for the Shanghai-made Model 3 and Model Y are supplied primarily by CATL( Chineses:宁德时代), which has been supplying lithium batteries to Tesla from February 2020 to 2025.

Tesla had revealed that by the end of 2022, the Berlin plant could produce 5,000 electric cars per week, so the workshop will likely achieve a weekly production of 3,000 units by October.