Dingdong Profits, Powering up the DMW

Although Dingdong's stage profitability has brought some confidence to the DMW, in the long run, Dingdong still needs to fight relentlessly on its way to further profitability. 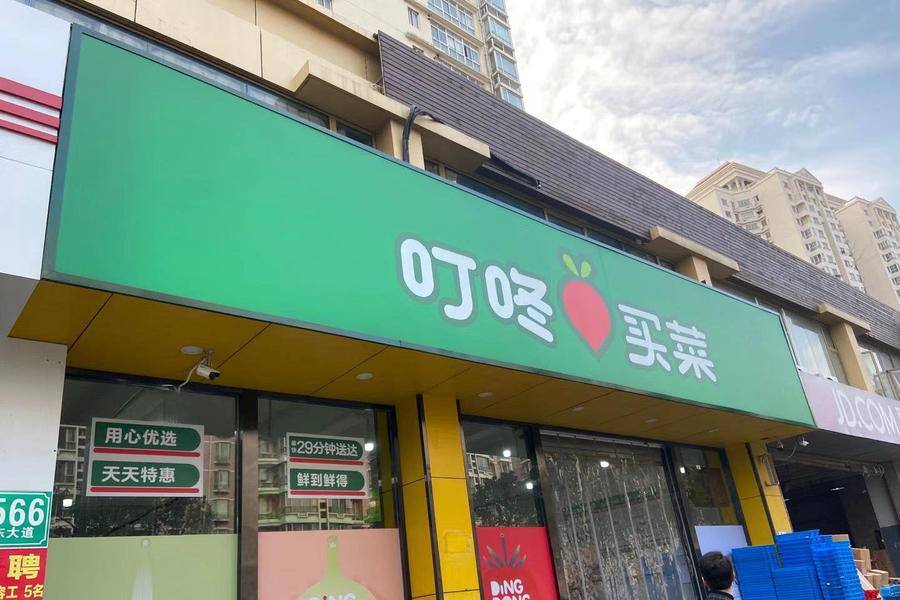 On the evening of August 11 before the US stock market, Dingdong (Chinese: 叮咚买菜，NYSE：DDL) released its Q2 2022 financial report. The data shows that the company achieved revenue of CNY 6.63 billion for the quarter, up 42.8% from last year and non-GAAP net income of more than CNY 20 million, achieving periodic profit for the first time.

Founded in May 2017 and listed on the U.S. stock market on June 29, 2021, Dingdong is a DMW fresh food e-commerce platform that provides users with fresh food consumption services through a service model of direct sourcing from origin, pre-store distribution and the fastest 29-minute delivery to home.

At the beginning of its IPO, Dingdong’s share price once rose to USD 46 apiece, with a market value of USD 10.8 billion. However, six months later, its share price started to decline all the way down. Currently, the company's shares are trading at USD 4.53 apiece, a cumulative drop of more than 80% from its IPO offering price, with a total market cap of about USD 1 billion.

Along with the falling share price, Dingdong has been in a state of losses. The financial report shows that from 2019 to 2021, its net losses were CNY 1.87 billion, CNY 3.18 billion and CNY 6.43 billion, respectively.

In order to curb the momentum of losses, Dingdong adjusted its strategy to "efficiency first, with due consideration to scale" in August 2021, and the net loss rate gradually narrowed.