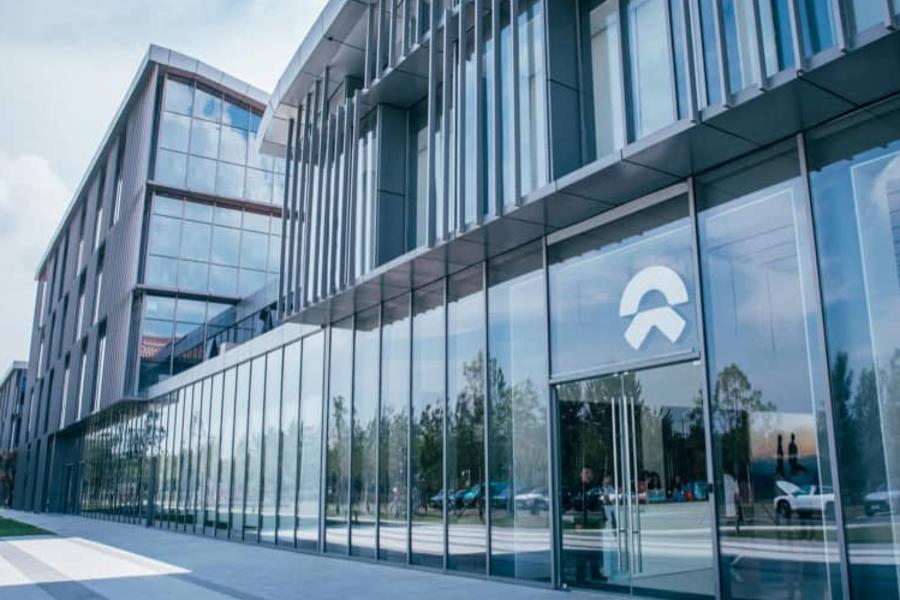 NIO (Chinese: 蔚来汽车) plans to enter into several global markets, with its first announcement in December 2021. During the automaker's annual NIO Day celebration, NIO shared its ambitious goal to expand services in 25 countries and regions by 2025.

Founded in 2014, NIO is a Chinese EV automaker that has established itself as one of the leading electrified brands, originally beginning with a line of electric SUVs. After adding two EV sedans, NIO has begun expanding to other global markets in the past year, starting in Europe.

Following a recent report out of China, NIO is allegedly taking its next step towards entering the US market and exploring manufacturing.

The report says that NIO will deploy the first battery-swapping station at its US headquarters in November 2022 for testing purposes. The battery swap station will be located in a new area behind the company's US headquarters in San Jose,  California.

NIO's US subsidiary has recently signed a ten-year lease on an office building in San Jose. The building supports R&D, testing, assembling, warehousing, and operations until January 2032.