EqualOcean will carry out a quantitative assessment in multiple dimensions including marketing, innovation, reputation, assignment, country, localization, ESG, and sales, in an effort to unveil the top 100 brands among the emerging global markets. 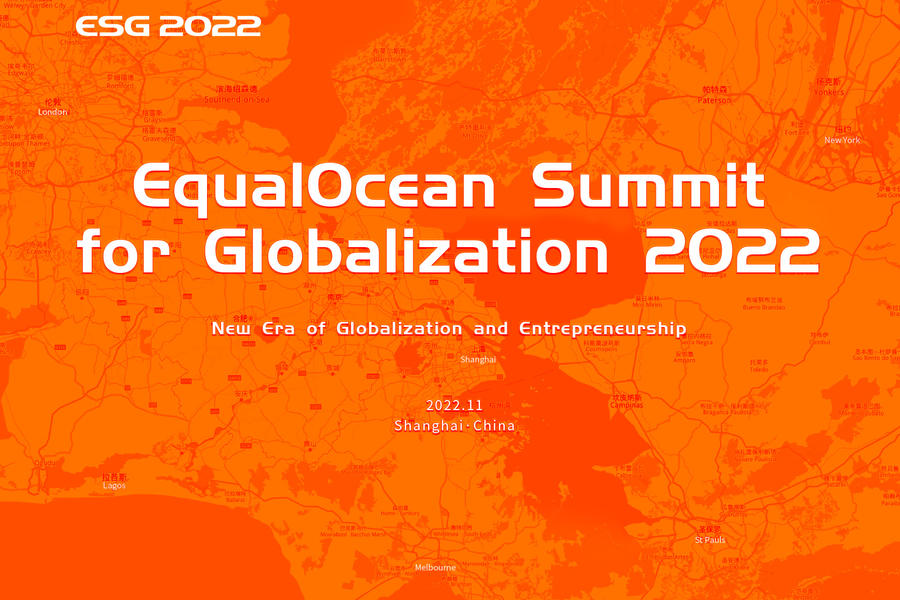 The report will focus on the third generation of global entrepreneurs, not least on brands that have stepped into the development stage since 2010. Instead of merely emphasizing sales, EqualOcean will carry out a brand-new quantitative assessment in multiple dimensions including marketing, innovation, reputation, assignment, country, localization, ESG, and sales, in an effort to unveil the best among emerging global brands.

EqualOcean believes that brand globalization is an inevitable course for enterprises to upgrade in the new era. The optimization of resource allocation on a global scale is the prerequisite for the establishment of undisputed international competitiveness. In recent years, new entrepreneurs from China have emerged in large numbers and exerted their influence in developed markets like Europe and America, as well as in Southeast Asia, India, the Middle East, Africa, Latin America and other regions, from which we see a considerable number of Chinese brands rising.

In the context of China’s higher-level opening up in the new era, the new generation of global entrepreneurs acts their role in bridging China and the world and enhancing interaction via business cooperation. We believe this kind of soft power would make the world better.

2022 China Brand Globalization Index Report & Top 100 List will be published in both Chinese and English, and EqualOcean will distribute the list to all institutions at home and abroad through our own channels. 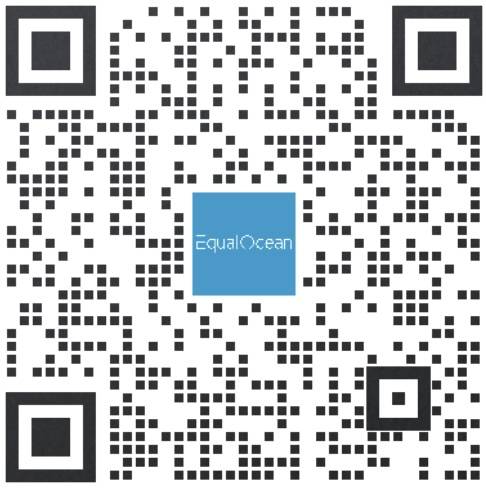