Hengchuang Ruineng, a startup company providing battery recycling solutions, has secured more than CNY 100 million in its B+ round financing. 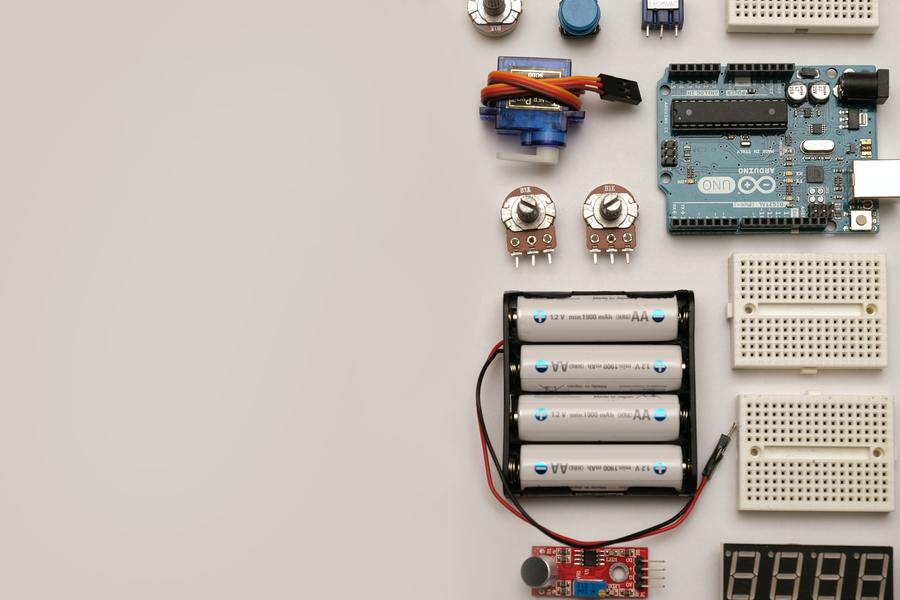 This round of financing will be mainly used for R&D of power battery echelon utilization, capacity building on retired lithium battery recycling and the development of lithium battery melting-and-extraction technologies.

Founded in 2017, Hengchuang Ruineng is a high-tech enterprise deeply engaged in the field of recycling and comprehensive utilization of retired power batteries, with a focus on the echelon utilization of lithium batteries and battery material recycling technologies. The company is also devoted to the automated crunching, pollution-free handling and regenerating of battery cells, as part of its efforts to help promote low-carbon living.

Over the past 10 years, NEV sales in China have witnessed explosive growth, spurred by encouraging government policies and growing demand. As the first batch of NEV power batteries is heading towards ‘retirement’ and prices of battery raw materials rise, the demand for battery recycling is expected to grow fast in the near future. It is reported that about 200,000 tons of power batteries had been disposed of in China in 2020 and by 2030 the total number of decommissioned NEV power batteries is expected to reach 2.37 million tons.