Another home-based business is made bigger. 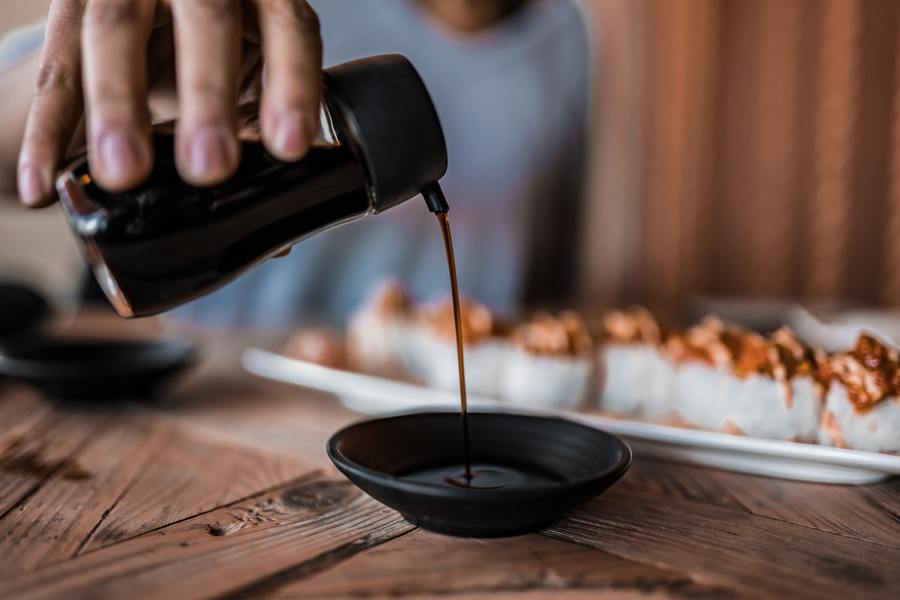 As of press time, the date of the official IPO has not been announced to the public.

The continued impact of the epidemic on the restaurant industry led to the demand for condiments in the short term being affected, which may also lead Dandan to further seek capitalization. But in any case, Dandan’s IPO is not only the PI County fermented bean paste self-righteousness of the key step, but also plays a great leading and promoting role in the entire traditional sauce-producing industry and food processing industry.