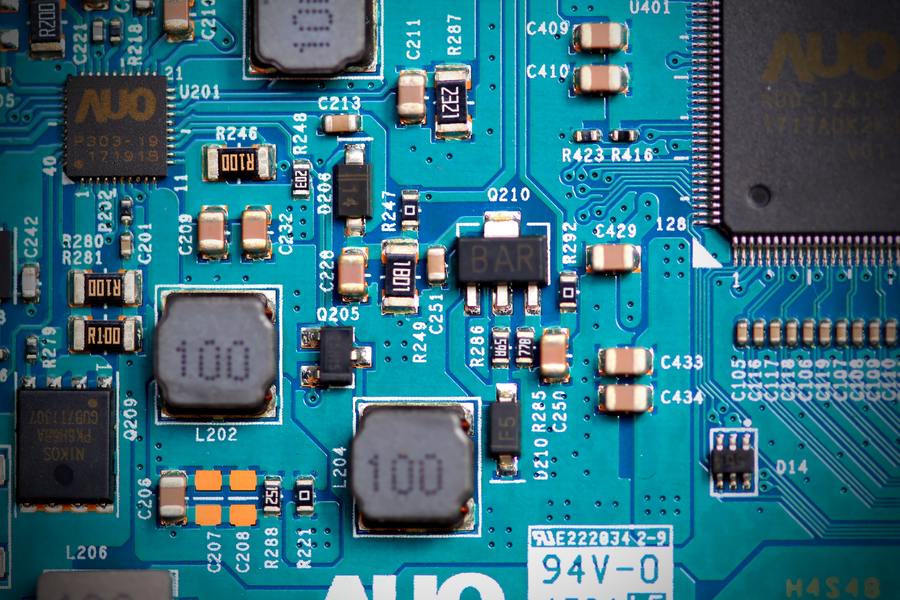 Lihao Semiconductor, based in Qinghai province, claimed to reach the unicorn valuation of USD 1 billion within 18 months of its establishment and became one of the benchmarking enterprises of the industry. Lihao Semiconductor is currently working on a three-phase manufacturing project expected to generate an annual output value of approximately CNY 20 billion (USD 2.77 billion )when completed in December 2022.

Chen Liguang, CEO of Oceanpine Capital, said the investment aligned with Oceanpine 's long-term strategy in the photovoltaic industry and was optimistic about Lihao Semiconductor becoming globally competitive. China currently maintains a stable chip manufacturing footprint, but the trend lines are concerning due to the short supply of semiconductor material. Aiming to make China self-sufficient in this strategically important technology,  Lihao Semiconductor will be a game changer.