Bear Technology to Be Listed

In this IPO, Bear Technology (Chinese: 凌雄科技) passed the hearing of Hong Kong Stock Exchange, with investment from Tencent, Jingdong and Lenovo. 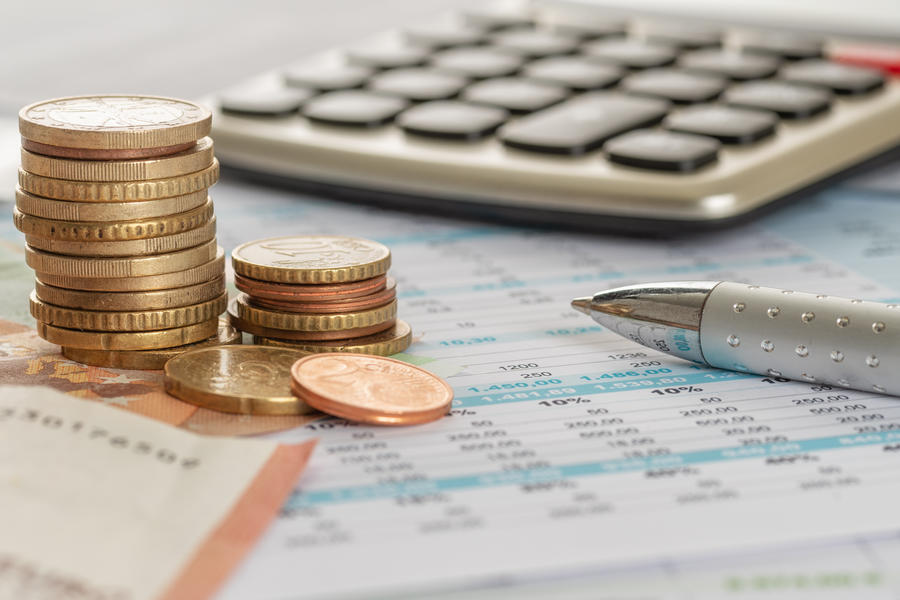 Founded in 2004, Bear Technology is a total lifecycle management solution provider that started with computer assembly services and used personal computer sales. Subsequently, the company launched a short-term and long-term computer leasing business in 2008 and 2013, focusing on desktop and notebook computers, respectively, and also began providing IT technology subscription services to enterprises.

The company provides equipment and IT technology subscription services primarily to small and medium-sized businesses, and is engaged in the sale of refurbished obsolete IT equipment. In 2021, the company had a market share of approximately 3.9% of revenue, ranking first in the industry.

Within 3 years, Bear Technology has completed 8 rounds of financing, which is far ahead of the industry in terms of financing speed. The shareholders include Tencent Group, Jingdong Group, Lenovo Group, etc. It has also received capital injection from five government funds.