DouYu International Holdings Limited (Nasdaq: DOYU) is a leading game-centric live streaming platform in China and a pioneer in the eSports value chain. 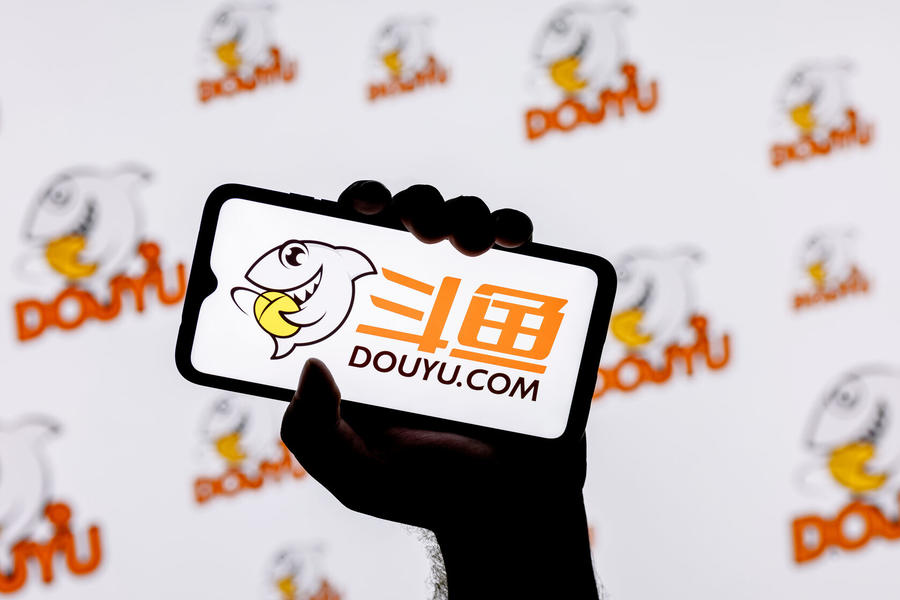 In its earnings report, Douyu attributed the decline to the soft demand for advertisements under the weak macro economy. But when compared to rival Huya's advertising revenue, which fell by a modest 3.29% in the third quarter, Douyu's drop in that revenue was not insignificant.

In spite of the overall revenue decline, Douyu still improved its profitability by reducing costs in Q3. Its cost of revenue for Q3 was USD1,547.1 million, down 25.2% from 2021, a higher rate of decline than total revenue. And its gross margin rose to 14.0% from 11.9% a year earlier.