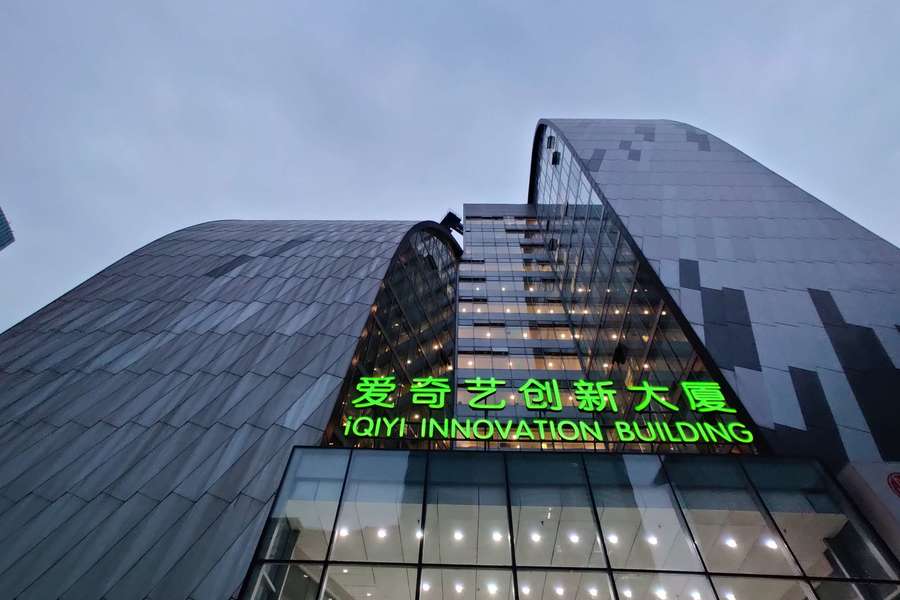 According to the report, IQIYI's revenue for Q3 was CNY 7.47 billion (USD 1.05 billion), down 1.5% year-on-year and up 12% quarter-on-quarter. In the first three quarters of 2022, IQIYI's operating profit increased to nearly CNY 1.2 billion, a significant reversal from the operating loss of CNY 2.5 billion in the same period of the previous year. It is worth noting that IQIYI has achieved operating profit for three consecutive quarters and operating profit growth for four straight quarters.

As of 30 September, the number of IQIYI subscribing memberships reached 106 million, an increase of more than 10 million compared to 95.6 million at the end of June.

Gong Yu, founder and CEO of IQIYI, said, " In this quarter, IQIYI's popular series drove significant growth in membership for the quarter, achieving double growth in operating profit and market share. The company will continue to implement the 'calm growth' strategy in the future, and expand new value growth points to provide more high-quality and diversified content and services to users while ensuring overall operational efficiency."