During these 3 months, the number of users reached the highest point. 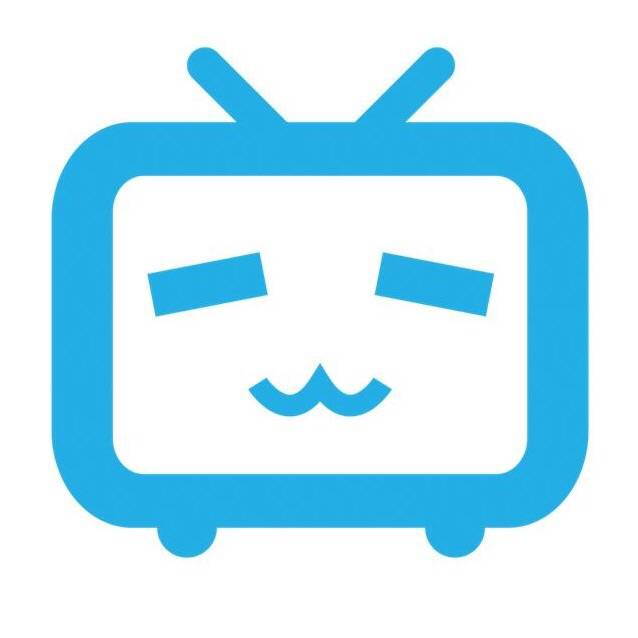 ►The community has a high-quality growth with the activity hit the historical high.

►The ecosystem of the rich content thrived with memberships doubled.

Bilibili (BILI:NASDAQ), an online community for young people in China, released its unaudited financial report for the first quarter of 2020. During these 3 months, the Monthly Active Users (MAU) reached their highest point after the company went public, the activity of the community hit a record high. The investment from Sony in April also promoted cooperation between the animation and gaming fields. With this momentum, Bilibili will keep enhancing the contents and community building to sustainably increase the number of users. Here are several takeaways of the financials:

The community is growing at a high pace with the activity hit the historical high.

The long-term investments on brand building and content curating produced an explosive effect that pushed the growth of users to reach its highest level in history. During the first quarter, the MAU rose 70%, mobile MAU jumped up 77%, and the DAU exceeded 50 million with an increase of 69%, all on a year-over-year basis. The daily average screen time was running up to 87 minutes, while the average number of interactions increased 3 times to 4.9 billion.

The ecosystem of rich new content thrived with memberships doubled.

Nowadays, Bilibili is a crucial platform for the young generation to voice their opinions and share their lives. 91% of the total viewership consisted of PUGV (Professional User Generated Video), which is also the fundamental component of the community. The extension of the Chinese New Year also motivated the young people in the creation and online consumption that reflected as the surging posts on Bilibili in Food, Fitness, Vlog, etc.

As for OGV (Occupationally Generated Video) which refers to professional production, Bilibili is striving to refine the contents and focus on animation. At the same time, the company is expanding the subjects to documentaries, such as "In Wuhan", which was produced by Bilibili and CCTV, and records the daily lives of Wuhan citizens during the pandemic.

The Revenue in Q1 was more than expected.

The revenue of Bilibili reached CNY 2.32 billion, with an excess of CNY 120 million above expectations. At the same time, the monthly subscription users surged 134% to 13.4 million, along with a gross profit margin increase from 14% in the Q1 last year to 23% this year. The pandemic also stimulated the online entertainment demands and provided more time for online games, which pushed the revenue from the game business to rise 32% year-over-year to CNY 1.15 billion. The advertisement revenue also rapidly ran up 90% from Q1 last year to CNY 210 million.

Bilibili, held its IPO in March 2018, which provides an online entertainment platform serving younger generations in China. Moreover, the platform covers a range of genres and media formats, including videos, live broadcasting and mobile games.

After Tencent and Alibaba, Bilibili announced a partnership with Sony Corp. based on a USD 400 million investment on April 9. The team-up is meant to encourage each party to pursue collaboration opportunities within the entertainment business in the Chinese market, including anime and mobile games.