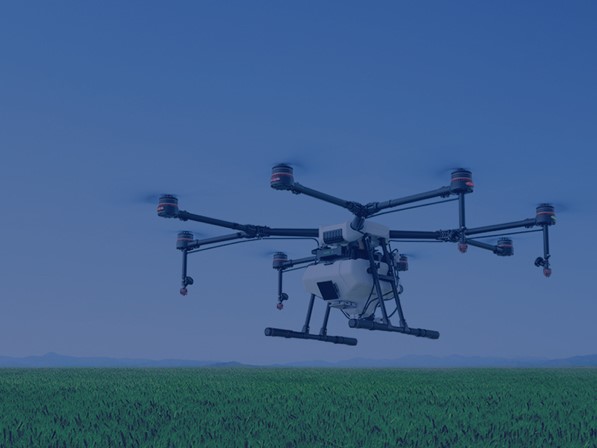 As a runaway leader in consumer drones, DJI（大疆） enjoyed CNY 14.9 billion of its revenue coming from the market in 2017, taking up 85% of total revenue, and has a 74% dominating market share in drones, according to a reported conducted by Credit Suisse Research. However, this Shenzhen-based behemoth has been trapped in a dilemma.

IDC indicates that worldwide drone spending will be USD 9.3 billion in 2018 and is expected to grow at a five-year CAGR of 32.1%. Enterprise drone solutions will deliver more than half of all drone spending throughout the forecast period with the balance coming from consumer drone solutions. Research And Markets reports that the global consumer drones market is estimated to reach USD 11,290.6 million in 2026 growing at a CAGR of 20.9% during the forecast period from 2018 to 2026. DJI has seen the plateau in the growth of consumer-drone market in recent years and entered the arena where they don’t familiar with. As Colin Snow once pointed out, founder of Skylogic Research. The company is the king of the drones-are-cool market, they are not the king of the drones-are-a-tool market.

The global market for commercial applications of drone technology was estimated at USD 127 billion in 2015, consulting group PwC said in a report. This is a market containing aerial mining surveys, pipeline inspection, search and rescue, crop spraying and hundreds of other commercial tasks. Which of these market opportunities are most luring and lucrative for drone-makers? Let's discuss Agriculture today first.

It has been estimated that precision agriculture will account for about 80% of the U.S. market for commercial UAVs. The number of agricultural drones in China only exceeded 10,000 units by July 2018, and over 90% of crop protection leaving manufacturers competing in this fallow field.

Dec 4, DJI  launched the T16 plant protection drone priced at RMB 31,888, which is regarded as a renovation of DJI’s previous MG-1.

According to DJI, T16 has remolded its overall structure and adopted modular design, available for a liquid loading capacity of 16L and a spray width of 6.5 meters. Under the ideal condition, the T16 operation efficiency can reach 150 acres per hour in actual operation.

The daily maintenance speed is said to be increased by 50%. Also, the spray system is equipped with 4 liquid pumps and 8 spray heads with flow rates up to 4.8L/min, according to Gear Best.

DJI faces the main competitor XAG(极飞科技) in the subdivision of agriculture drone market despite commanding market shares in consumer drone industry, which tapped into crop protection under DJI’s moan in consumer drone in 2016. XAG adapts direct sales model while DJI selling products to customers through dealers.

DJI controls the vast and lucrative market by reining costs for a cheaper product. DJI adopts an approach of updating the whole machine while XAG focuses on modular updating when it comes to product advance.

XAG planned to host the XAG Annual Conference 2018 themed The Future of Digital Farming and release a series of new products and services on Dec 14.

Shiyu Contributed to this article.