A Booming market, A Decreasing Cost, and A Strong Enemy

More than 400 EV startups have emerged in the past few years. Despite the strong performance of EVs, China's EV makers see some threatens and enemies looming. 2019 will be the rush hour for these startups. 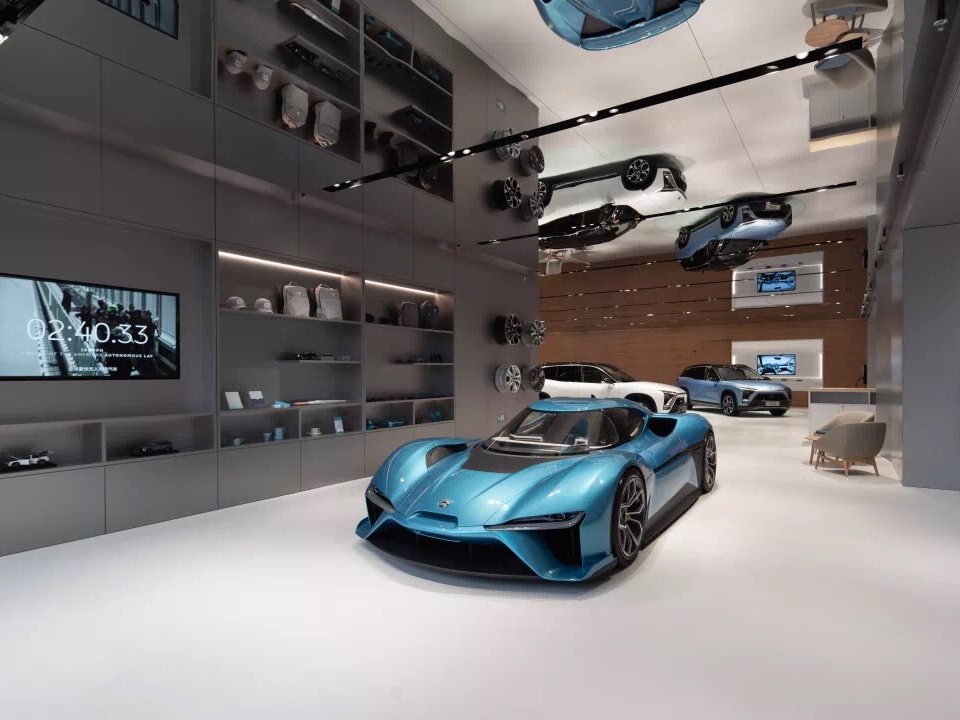 Envision Energy (远景能源), a Shanghai-based company, claimed that it will produce batteries for USD 100 per kilowatt hour by 2020, predicting the price will drop to USD 50 only five years later and end the reign of the internal-combustion engine at Stanford University's Global Energy Forum. Lei predicted that fossil-fuel cars will disappear "overnight" when EVs become cheaper.

A BCG report shows that thanks to the Chinese government’s incentives, the consumer’s TCO (total cost of ownership) for BEVs(battery electric vehicle) reached a five-year payback in 2015.

Somehow manufacturers in this EV supply chain has managed a way to reduce the costs and boost sales of EVs.

This signs all told us that it seems that EV is going to slay the gasoline car. But don’t forget, China is cutting its subsidies gradually. China planned to cut subsidies by 20% in 2017 and 40% by 2019-2020, eliminating them altogether after 2021 so that the industry does not grow dependent on subsidies. September 2017, MIIT (Ministry of Industry and Information Technology) released so-called cap-and-trade policy, saying that automakers must obtain a new-energy vehicle score -- which is linked to the production of various types of zero- and low-emission vehicles -- of at least 10% starting in 2019, rising to 12% in 2020, reported by Bloomberg.

Under the stricter policies, the EV automakers in China are facing a counterpart Tesla rushing into China local market by setting up a factory in Shanghai, which will start production in China of its Model 3 and a planned crossover by the end of the year. Tesla broke ground for the factory on Jan 7.

China announced that it will cut tariffs on cars imported from the United States to 15% from the current 40% on Dec 15, 2018, a gesture increasing imported car sales in China.

SHEN Hui (沈晖), founder of WM Motor (威马汽车), did not take this event as a threat, saying that with Tesla marching into Chinese car-selling market, EV manufacturers are more likely to win over customers from diesel car manufacturers.

More than 400 EV startups have emerged in the past few years. It is estimated that left unchecked, these companies, along with existing automakers, will increase annual EV production capacity in China to 20 million in 2020. That’s 10 times the government’s target of 2 million a year, reported by Automotive News China. 2019 will be the rush hour for these startups. Let’s catch up some updates about China’s leading EV startups.

Dec 18, 2018, WM Motor implied that the company may fail to deliver on the 10,000 vehicles promises, a break-even point which most EV startups needs to sell, mainly due to complications in subsidy policies and deliveries.

Dec 15, 2018, Nio (蔚来汽车) launched the ES6 and announced that the company has delivered 9,726 models of ES8 in 22 cities in China. The company’s the world's first ever battery swap network on G4 Expressway received some questions.

CONTACT US
Scan QR code to contact us for professional consulting services
Next article
360 Family Member, 360 ESG, Announces a New Financing and Valued at USD 3 Bn