Take a Breath Amid the EV Frenzy, Think, and Further March Ahead

Amid China's EV Frenzy, Chinese manufacturers should accelerate R&D in intelligence, strengthen quality control, keep the big picture in mind while keeping their feet on the ground. 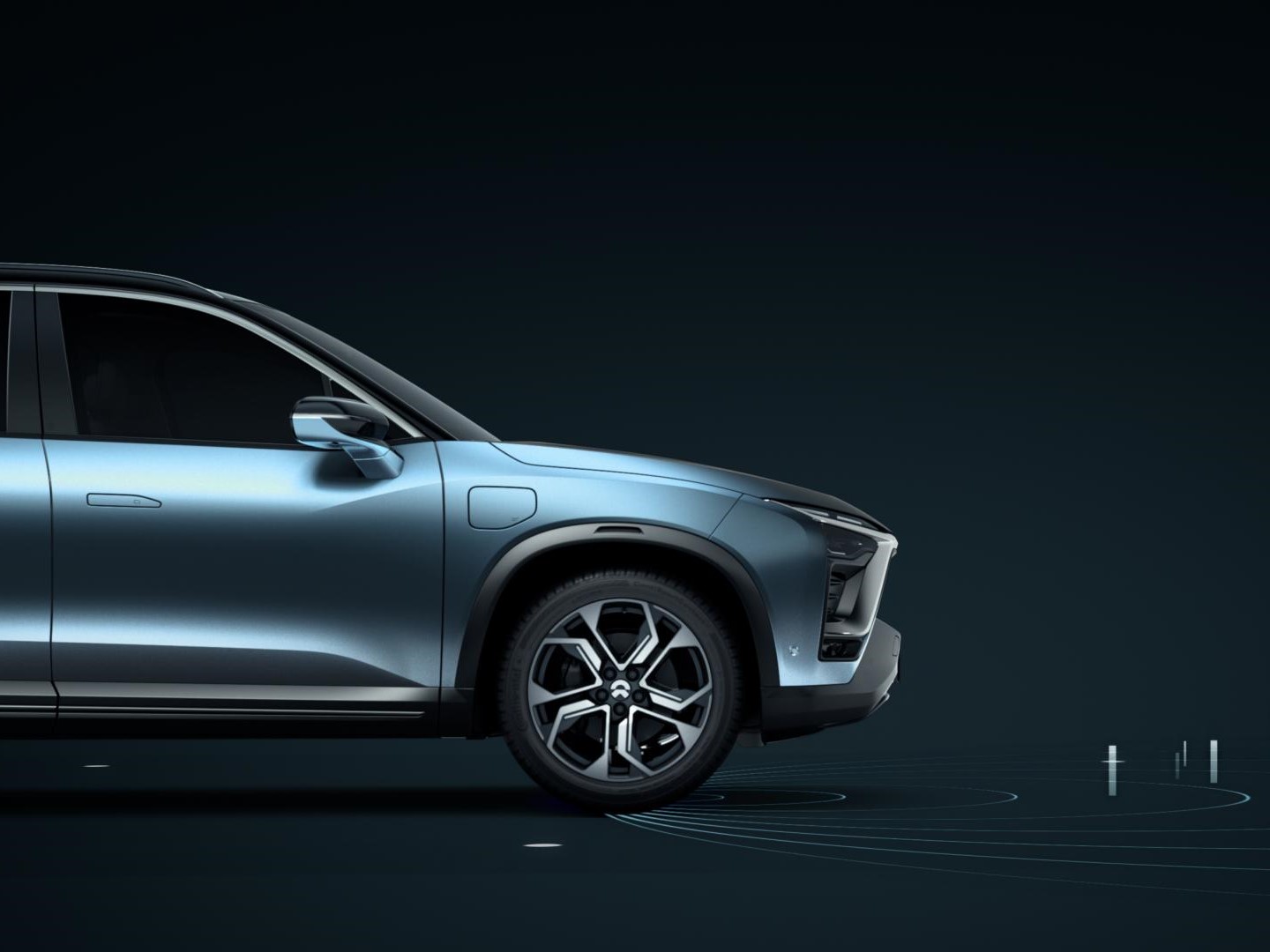 While the Far East witnessed the mushrooming of EV brands in recent years. Some of the wealthy Chinese regard the personal vehicle as a symbol of their social status. The "mobile sofa" with four wheels is considered to be many Chinese mother-in-laws' second "spiritual home" and the basic requirement for a Chinese young man hoping to marry their daughters.

Although the volume seems very impressive, the future for Chinese EVs does not look so pinky after all. Wildly multiplication in quantity only represents the beginning of the development in most industries, while quality improvement will become the ice breaker when a stagnation is reached during development; also, high quality is the determining factor of whether a company would succeed in the long term, when one is struggling in the fierce battles with its competitors.

Vehicle bodies and batteries are oversupplied currently, which warns investors to identify the applicable and truly advanced technologies from the other newly emerged, mediocre ones when invest to avoid potential loss.

The car builders, on the other hand, should be in car users' shoes and think for them in terms of safety, comfort, convenience and so on; Also, accelerate R&D in core technologies, including battery energy storage solutions and battery performance, and amelioration in intelligence.

HIS Market forecasted nearly 76 million vehicles with some level of autonomy sold by 2035. What powers the flourishing phenomenon of autonomous vehicles in the future reside now in the tiny size, but crucial in roles, various intelligent parts formed together to enable the high performance of an autonomous vehicle.

Acceleration in intelligence is no doubt going to increment the competitiveness of the enterprises in the future battle between EV brands home and abroad. Right now, ADAS (Advanced driver-assistance systems) subsystems often work independently of each other. In this instance, a holistic ADAS approach where all sensors across the automobile form a connected collective, to make smarter decisions through cooperation.

In terms of self-driving technology. NIO, WM Motors, Xiaopeng Motor, and BYTON all already have the capabilities of carrying L2 self-driving systems in their EVs; today in CES, NVIDIA launched an L2+ ADAS, while Mobileye claimed it will cooperate with Great Wall Motors (长城汽车) to jointly develop L3 level ADAS, and help to install Mobileye engineered ADAS (below L3) to some batches of their EVs in 3 to 5 years' time. Nevertheless, most other EV brands in China are still hovering about without the related technology at all.

Google's Waymo has already been testing its Level 5 self-driving system vigorously. Smaller enterprises like May Mobility and Drive.ai are experimenting small-scale but revenue-generating shuttle services, Audi also launched its L3 self-driving EV A8 L e-tron Quattro in Quarter 3 in 2018 ; Other automobile giants like Ford, GM, Toyota, and Volvo are investing heavily on R&D and testing as well in EVs of L3 to L4, predicted to be able to launch their models by approximately 2020.

Arguably, in terms of Self-driving technology, the west is the front runner for now.

Some Chinese manufacturers then emphasize that they should learn from the western car makers and it seems like if anyone could reach their level first would be the winner in the battle. In fact, the mindset, however, is inappropriate, if not wrong. Of course, Chinese manufacturers should first aim at catching up with their western counterparts, but they should clearly know their end goal in this game. It's to build a car using clean energy, therefore, benefit the environment and hence the human's respiratory system; Also, restrain the usage of fossil fuel, which has already draining extremely rapidly because of excessive human activities, so that the earth may still have chances in surviving from global warming and what it caused – extreme weathers and more frequent natural accidents.

This car is, at the same time, brings comfort, convenience, maybe privileged experience and high-level satisfaction in in-vehicle entertainment and security. If a car really does all these, it is undeniably a profit gainer. This is how every EV brand in China and abroad should think of along the way of their R&D, testing, and production.

Chinese EV manufacturers probably need to take a breath in this EV frenzy and think a bit prior to marching. Reaching operating break-even point is not the aim; Go to IPO is not the end. There's a Chinese saying goes "A wise man reviews his own behaviors three times a day". Aim high and continuously examine what is being lacked, where does the company stand, and how far ahead does it need to march. Have the big picture in mind, and also keep feet steadily on the ground.

A Booming market, A Decreasing Cost, and A Strong Enemy