The university announced the new establishment of the Artificial Intelligence College. Dr SUN Jian (孙剑), the principal scientist of Megvii, becomes the dean of the new college. 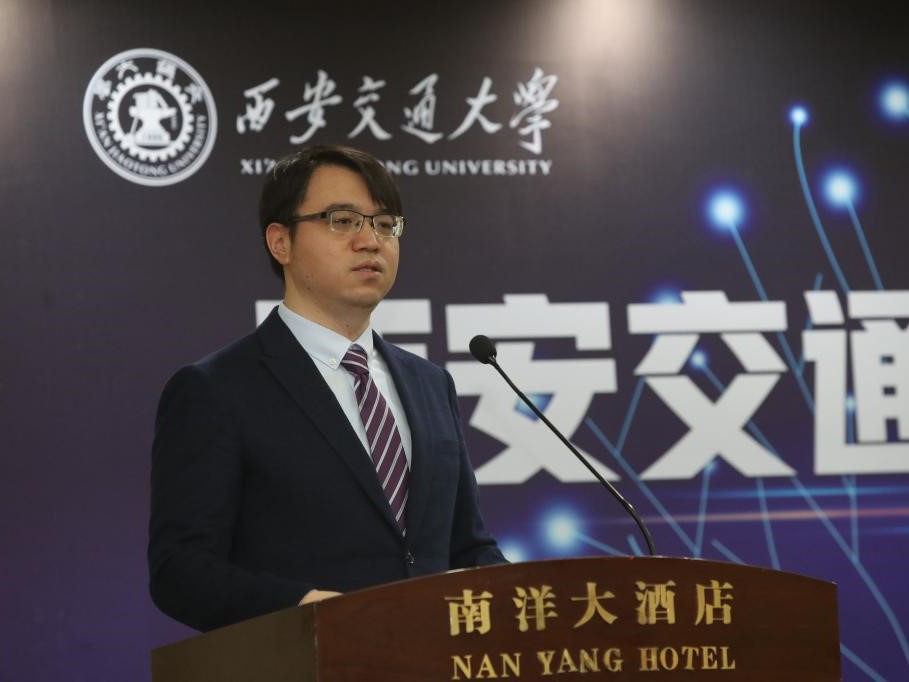 In the classical model, the universities provide the education to its students under the instruction of MOE. However, this might exists the gap between what the universities teach and what the is really practical for the enterprises.