"Alibaba Cloud is a critical backbone to support its (Alibaba Group's) business strategy, and Alibaba Cloud itself is becoming an increasingly important business for Alibaba, as what AWS is for Amazon," said Charlie Dai. 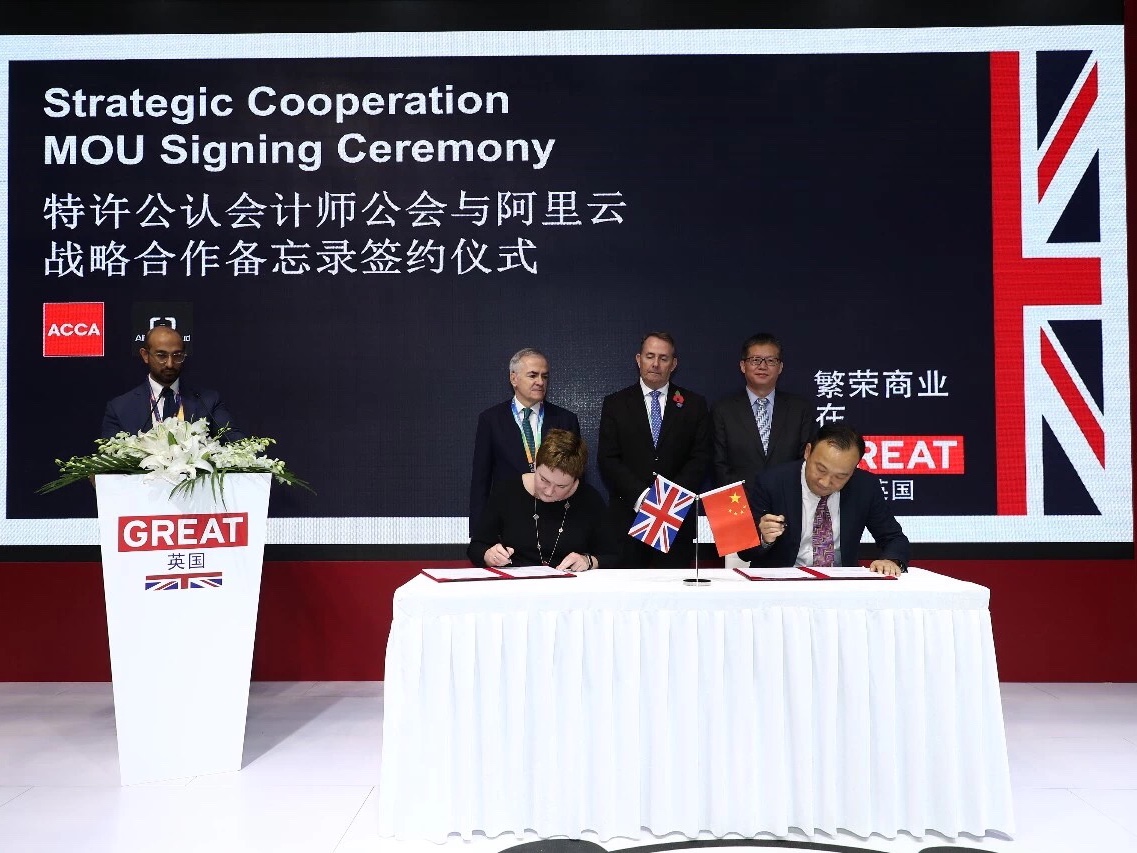 "Alibaba Cloud is a critical backbone to support its (Alibaba Group's) business strategy, and Alibaba Cloud itself is becoming an increasingly important business for Alibaba, as what AWS is for Amazon," said Charlie Dai, principal analyst at Forrester Research, reported by China Daily. Goldman Sachs estimated that spending on cloud services accounted for about 8% of the total potential market, which will jump to about 15% by 2021.

Today’s Alibaba Cloud is the AWS in 2012? Amazon Web Services (AWS), Amazon’s cloud computing segment, is the cash cow in the cloud computing market, in the third quarter ended September 30, 2018, Amazon reported a USD 6.67 billion revenue in this business, growing 46% (YoY). Operating income of AWS grew 77% to USD 2.07 billion, account for more than half of Amazon’s USD 3.74 billion operating income. It is enviable readings for Alibaba Cloud, the equivalent segment of AWS in Alibaba Group. Launched in 2002, AWS enjoyed a fast-mover advantage and build its moat with the economics of scale. Amazon’s retail business, Amazon Prime and AWS are the three pillars for the company, will it be the future of Alibaba?

Alibaba Cloud has not profitable yet for now. In 2018 Q3, Alibaba Cloud adjusted EBITA was minus CNY 232 million (USD 34.8 million) and the adjusted EBITA was minus 4%. Alibaba Cloud is still much smaller compared to AWS, but it is growing with explosive growth rate, increasing 90% year-over-year to CNY 5,667 million (USD 825 million) in 2018 Q3, driven by higher value-added services and robust paying customer growth. Having dominance of the highly-protected Chinese cloud marketing, Alibaba cemented its expansion in the world. Profitability seems a time problem, which comes sooner or later.

Goldman Sachs writes Alibaba's Cloud is on pace to generate USD 5 billion in revenue by 2019, giving it an enterprise value of USD 42 billion by then. Alibaba Cloud revenues have already hit USD 3 billion in annual run rate and will soon be in the top 3 cloud companies. An inherent advantage among SMEs (Small to Middle Enterprise) for its E-commerce business and preferential government policy, Alibaba differentiate itself from other outside competitors.

To support its huge online retailing business, Alibaba built and upgrade IT infrastructure, which grew out to be its cloud computing business. It was only an in-house infrastructure until the business segment started offering IaaS (Infrastructure as a Service, providing computing and storage capabilities to social institutions and enterprises in an online manner, with an IT model that pays only by usage) for outside enterprises in 2010. Exploring in Chinese market for seven years, Alibaba Cloud's market share has increased by 7% points from the end of 2016, and its market share has expanded to 47.6% in China Public Cloud IaaS. The number was 30% in 2015.

ZHANG Jianfeng (张建峰), the president of Alibaba Cloud & Intelligent Business Group, indicated that Alibaba Cloud provides infrastructure, internet, data computing and artificial intelligence for enterprises, or what they called as two middle-platform in the ONE business conference held by Alibaba. One is designed to do product analysis, human resource analysis and site selection leveraging its data collecting, sorting and processing ability. The other is to change the operating way with artificial intelligence. For instance, during 2018 Alibaba Singles Day shopping festival, Alibaba Cloud handled USD 30.8 billion transactions within 24 hours (with USD 1 billion sales made during the first minute and 25 seconds), which is the data ability of Alibaba Cloud. As for the intellectual ability, how should every single product be exhibited on the festival homepage and enterprise pages are not decided by human but the intelligence. Big data brings artificial intelligence. Alibaba's strategy is to gather enterprises around on its platform, other than doing vertical products simply.

Alibaba Cloud serves international customers as well, according to Benchmark. It has 19 global data centers, six of which are Asia Pacific data centers (Singapore, Sydney, Kuala Lumpur, Jarkata, Mubai and Tokyo), with two in the US (Virginia and California), two in Indonesia one in Frankfurt and one in Dubai.

Alibaba Cloud introduced the ET Industrial Brain and ET Medical Brain, which can improve efficiency and precision processes through the analytical capabilities of the ET brain in the 2017 Yunqi Conference. Unlike Google and Amazon are emphasizing on the establishment of AI platform, Alibaba tended to cooperate with partners to do more vertical products, according to analyst LI Zhe from research firm iFenxi. In 2018, Alibaba formed partnerships with industrial giants like Siemens to expand its presence in the industrial IoT. It's also working with technology startups to develop smart city solutions that use its cloud network for processing and storage.