Talk with 12Sigma: International Expansion and Development of the Industry 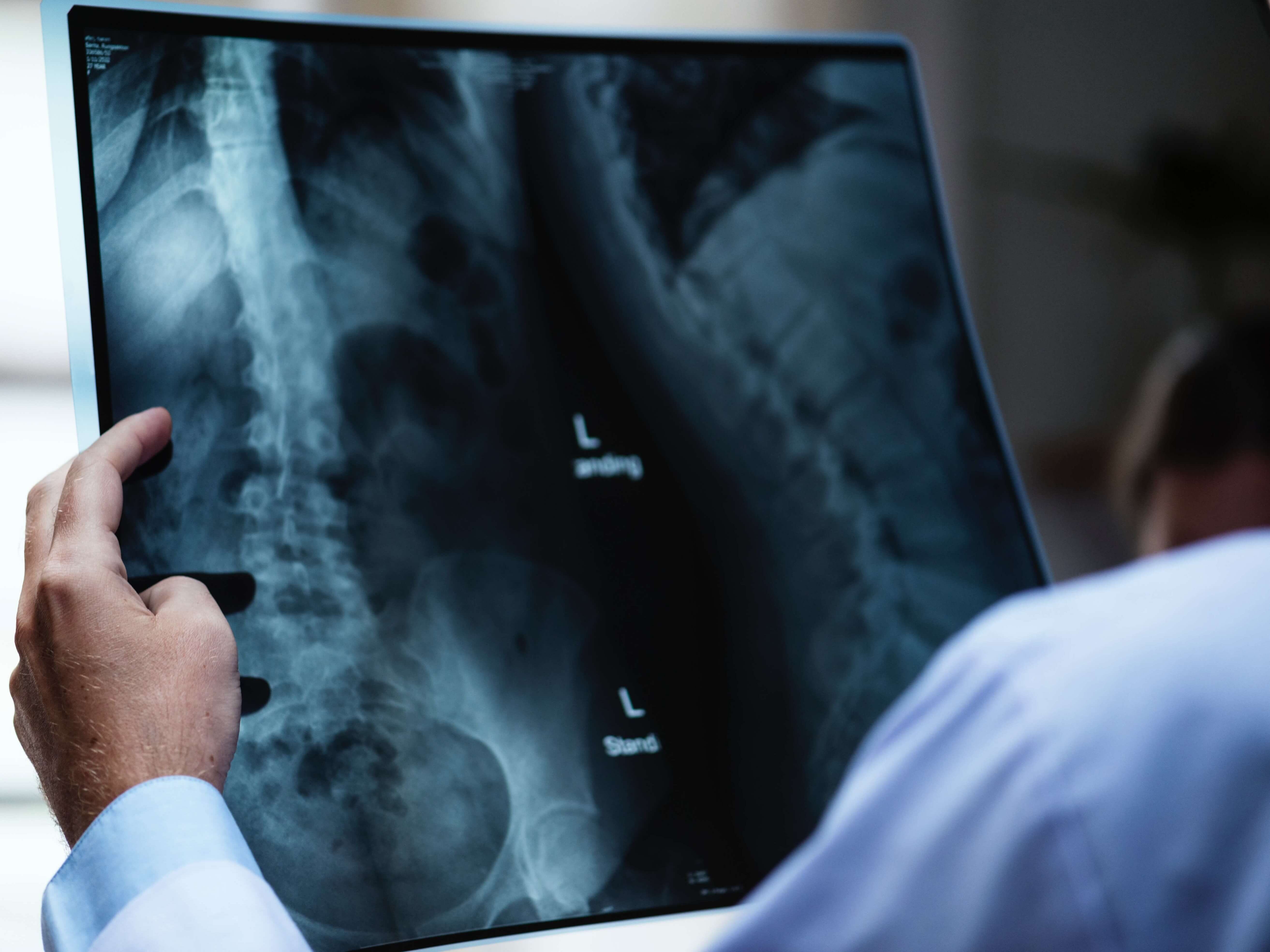 In AI medical image analysis market, there are over 100 startups in China distributed in different verticals like lung, eye, liver, cardiovascular, and others. Recently, EqualOcean conducted an interview with 12Sigma’s (图玛深维) founder and CEO ZHONG Xin (钟昕) talking about the industry and the company itself. By far, 12Sigma has released five AI medical image analysis product lines and is with a reputation in lung- and breast-related medical image reading and CADx (computer-aided diagnosis).

In China, according to the white book published by Shanghai Jiao Tong University in January 2019, the annual growth of radiographers and radiologists stays at approximately 4% while the annual growth of medical image number reaches approximately 30%. To train a professional radiologist will take averagely eight years. Besides the time cost in training an experienced radiologist, the time spent in reading medical image and generating diagnosis report is approximately seven or eight minutes. In China, the average number that a radiologist will read per day ranges from 40,000 to 60,000. The probability of misdiagnosis will accordingly increase along with the intensity of workload.

According to WHO (World Health Organization), the death caused by trachea, bronchus, and lung cancers in the Western Pacific Region in 2016 was ranked #4 among all death causes. In China, lung cancer’s death rate is the #1 of all malignancies and each year nearly 800 thousand died, which is 1/4 of the deaths caused by cancers. Based on this fact, numbers of China’s AI medical image analysis startups have developed lung-related medical image reading products.

12Sigma developed two products σ-Discover/Lung Modules and σ-Discover/DR. Both could provide CADx function and are able to reduce the medical image reading time from 4 minutes to 70 seconds. Total diagnosis process based on the medical image is pressed to 3 minutes from the original 8 minutes (the time cost for an experienced radiologist). During the interview with 12Sigma, CEO ZHONG Xin claimed that AI medical image reading cannot exist without myriad data, and data is accumulated by real practice.

Lung diseases and breast cancer are two areas with the most AI medical image reading competitors. Besides 12Sigma, Yitu (依图科技), VoxelCloud (体素科技), Infervision (推想科技), Deepwise (深瑞科技), Huiyihuiying (汇医慧影), and other notable competitors are known for their lung-related AI medical image reading/analysis. These companies have raised billions of dollars from investors when China’s economic growth is slowing down.

On Deepmind (an AI company controlled by Google), a company that has AI medical image analysis program, the Data & Security section explains that Deepmind made agreements with its data sources (hospitals), and the condition that it is allowed to use the data. The agreement and the actual practice are yet to be testified, but the section indicates that Deepmind is aware the data security. However, the data-security-related claims are rarely seen on those AI medical image reading companies including.

12Sigma develops its products using data from China and will finetune the product according to local situations since the demands from radiologists may vary due to various lifestyle and living environment. For instance, if the product is used in European hospitals, then the final product will be adjusted to satisfy local radiologist’s need based on the data provided.

Regarding the interview with Xin, the overseas expansion and development are in 12Sigma’s strategic plan since founded. As Xin expected, the revenue generated from the overseas market will compose 30%~40% of the total annual revenue in two to three years, To realize the expectation, 12Sigma is waiting for FDA approval from the U.S. and CE approval from Europe. Currently, 12Sigma has 10 patents in the U.S. and 8 patents in China. Because 12Sigma’s San Diego, CA office focuses on R&D, patent(s) will firstly be registered in the U.S. and then the company will apply for international patent protection.

12Sigma considers expanding its overseas business. In the U.S., the company will intensify the cooperation with research institutes and discover more possible partners including hospitals and online healthcare service providers.