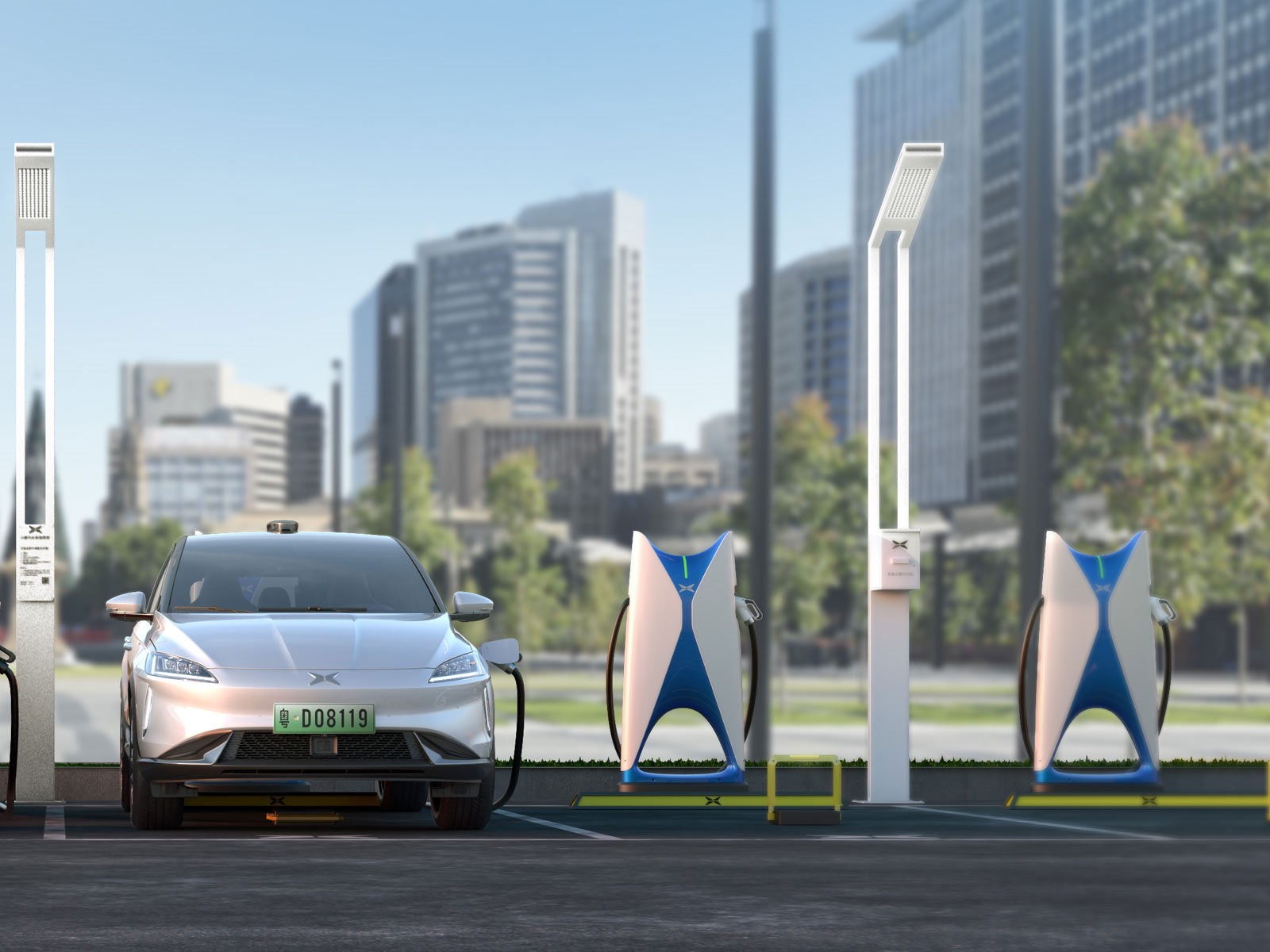 Internal disputes, lawsuits, layoffs, reorganization, and operations changing, this is what baffling new Electric Vehicle companies. Waymo is a decade old and has seen these trends and changes enough.

One reason staffers quit Waymo is because the company paid them so much, reported by Bloomberg. Google launched the division in 2009 and unveil its unorthodox bonus system. “It was constructed to tie employees' fortunes to the performance of the project, rather than Google's advertising money machine. The precise metrics that the division was measured by-- and caused the bonuses to balloon-- are not known,” Bloomberg writes.

When Waymo was trying to turn the project into a real business and emerging rivals were recruiting heavily, the system contributed to a talent exodus at a time. Some of them has earned a multiplier of 16 applied to bonuses and equity amassed over four years.

Tesla (NASDAQ: TSLA) accused one of its former engineers of stealing confidential autopilot information and then joining Chinese competitor Xpeng Motors last Wednesday, eight months after one of Apple's (NASDAQ: AAPL) former employees was charged with taking autopilot secrets to a new job at the same company.

Tesla accused CAO Guangzhi (曹光植), a former engineer on its Autopilot team, of uploading more than 300,000 files and directories, as well as copies of source code, to his personal cloud storage account before abruptly quitting the company on Jan 3, Bloomberg reported.

Xpeng denies having any part in the alleged theft by the engineers. The lawsuit is "questionable," Xpeng Chairman HE Xiaopeng said in a WeChat post on Friday. HE also expressed his doubts via his Weibo account, saying that he heard that Tesla’s discussing Xpeng several weeks ago but did not expect Tesla would choose to hurt engineers in a way of filing a lawsuit.

“Both Xpeng and Tesla are innovation companies researching on autonomous driving using their own technologies. Only Competition makes progress and creates user values. For instance, we are going to upgrade self-parking system through OTA (Over-the-air) technology, an unprecedented way that has never been seen in the industry,” HE says, “The phenomenon that talents flow between countries is normal, especially high-end talents. We should always focus on developing talents other than reducing talents flow.”

Xpeng has poached a Tesla autopilot engineer, GU Junli (谷俊丽), to oversee a 100-employee autonomous driving and AI operation in Mountain View, California on Oct 2017. One year later, We’ve reported that the company welcomed WU Xinzhou (吴新宙) to join the team as the company's VP and head of autonomous driving (see more in this article).

Xpeng only announced new senior executives in March, along with WU Xinzhou. Xpeng did not give a clue about GU’s position.

NIO delivery volume: Too good to be true?

Tesla's CEO Elon Musk told employees that vehicle deliveries 'primary priority' near end of the first quarter, according to a reported internal memo. It's the "biggest wave in Tesla's history," Musk said in the memo.

“What has made this (delivery targets) particularly difficult is that Europe and China are simultaneously experiencing the same massive increase in delivery volume that North America experienced last year,” Musk said, Reuters reported.

As first-listed China’s Electric Vehicle maker, NIO has put itself under the spotlight and inevitably are shot at from all sides, from investment institutions, law firms (see more in this article) and even its former employees, this time.

March 21, an alleged former worker in NIO posted that some misconduct and dishonesty existed in the company’s car loan procedure and the overall more than 10 thousand delivery volume. The company was even cutting employee numbers as well. NIO replied one day later, saying that the company has delivered 13,964 units of ES8, 2% of which are purchased by employees by themselves or shared with the company after purchase. As for the layoffs, NIO replied that it has moved into a precision operation and systematic stage. Thus, NIO will be reconstructing its businesses and related employees to suit the development strategy. NIO is continuing recruiting talents at the same time.

To become consistently profitable while introducing lower-priced vehicles, such as the long-awaited USD 35,000 version of the Model 3, Tesla laid off 7% of its employees in January. The company once expanded its team by 30% in 2018 as it ramped up production capacity of Model 3 sedan, according to Elon Musk in an internal memo, reported by Business Insider. 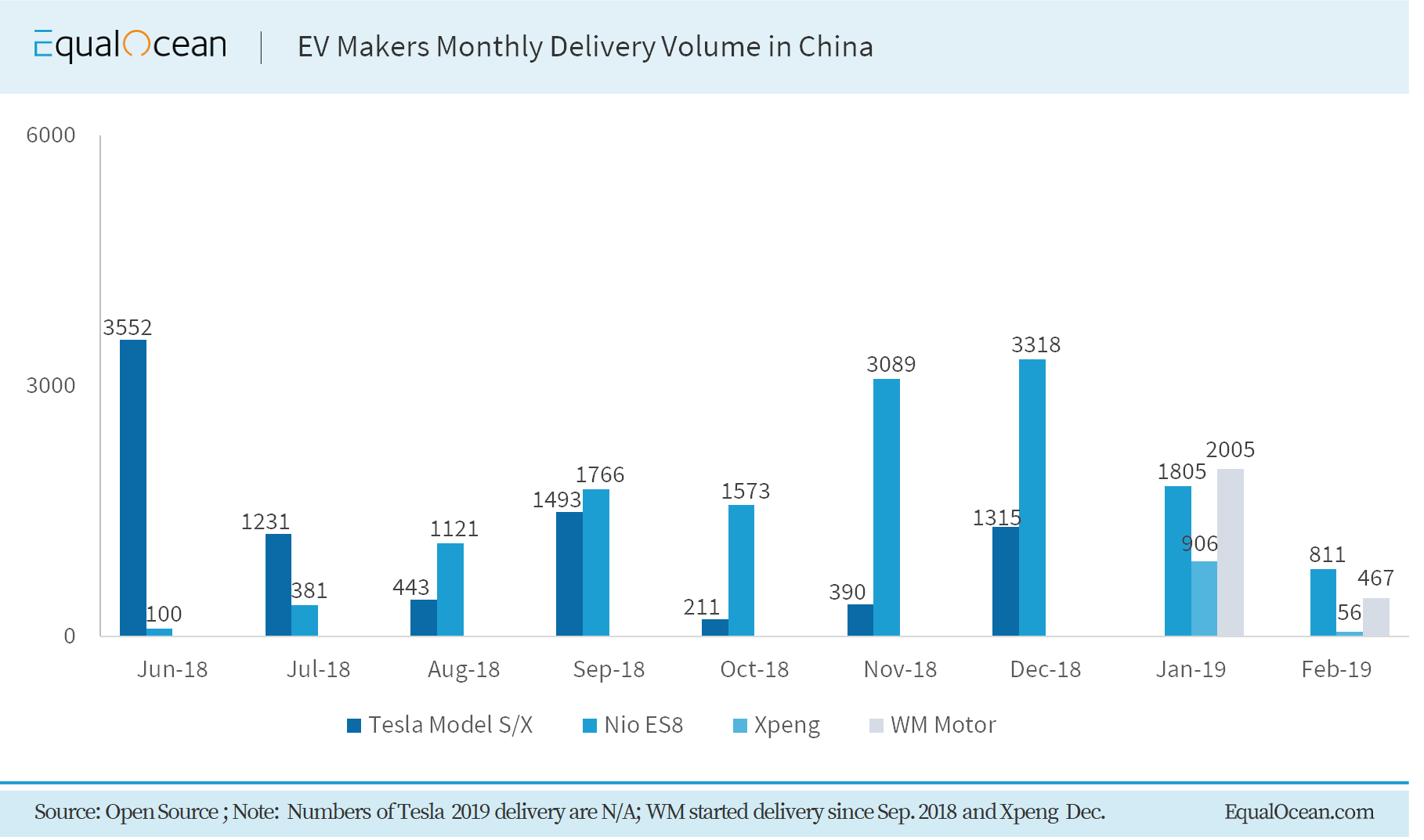 Declining delivery volume facing NIO, the company recorded 1,805 units of delivery in Jan and 811 units in Feb. The seasonal slowdowns surrounding the January 1st and Chinese New Year holidays, as well as the current slowdown of macro-economic conditions in China, particularly in the automotive sector, has led to the problem, the company claimed in its Q4 financial report (see more in this article).

After all, talents and delivery are the top two primary priorities for Electric Vehicle companies.

CONTACT US
Scan QR code to contact us for professional consulting services
Next article
FreshHema: Future of Alibaba?