Invading K12: Will Toutiao Be Successful in The New Field?

Toutiao has already incubated its own K12 Internet school, and the production would be published in the summer vacation of 2019. 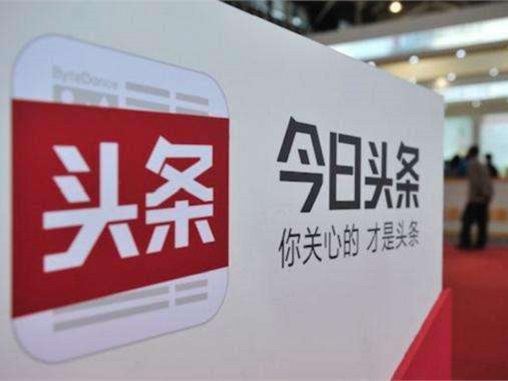 According to 36Kr, Toutiao has secretly incubated its own K12 Internet school. The new APP is planned to be published in the summer vacation, and part of the core persons in charge come from Xueersi (学而思) and Yuanfudao (猿辅导). Toutiao refused to talk about this issue when asked by 36Kr.

Prior to this, the one on one English education brand Gogokid and the AI broadcast English Teaching APP AIKID, which all belongs to Toutiao, have attracted lots of attention from the society. However, it has been 4 months since the AIKID updated last time, and some media announced that this brand has been merged into Gogokid. Toutiao denied this news.

Toutiao has been preparing to invade the educational field for a long time. With the experiment of K12 Internet School, Toutiao has built a clear educational territory. The 1v1 English teaching brand, Gogokid, which was published in 2018, is targeting the VIPKid while mainly focus on the high net worth individuals in tier 1 or tier 2 cities. The AI broadcast English teaching APP, AIKID, is targeting the ordinary users with a lower price, Liulishuo (流利说) might be its competitor. The K12 online school which is incubated in 2018 and will be published in the summer vacation of 2019, is trying to focus on the mathematics education of primary schools.

Then why the Toutiao has to target on the K12 market? It’s clear that K12 education is the largest market of the online education industry. The profiting model of the online 1v1 education system is not as good as the Internet school where 1 teacher could serve many students. The K12 online school is a market that Toutiao has to evolve if this company does want to enter the online education industry. On the other hand, the Gogokid of Toutiao, which is star production, is experiencing a hard time with bad revenue performance. The VIPkid has occupied most part of the market share of 1v1 English education and there’s almost no space for Gogokid.

We could find from recruitment websites such as Liepin or 51 Job that lots of headmasters are hired by Toutiao since last year. In addition, according to some people from Xueersi and Yuanfudao, some of their colleagues were invited by Toutiao to help with the build of its K12 Internet school.

Someone who works in the Internet education industry says that Toutiao would be a powerful competitor in K12 education. With its huge data traffic, Toutiao could grab lots of users easily without a high cost. This is the most powerful advantage of Toutiao, in terms of the online education industry. In addition, the information of courses and services of online education is clear, there’s no solid industry barrier for Toutiao to enter. It is not difficult for Toutiao to hire excellent talents to help it with its K12 education business.