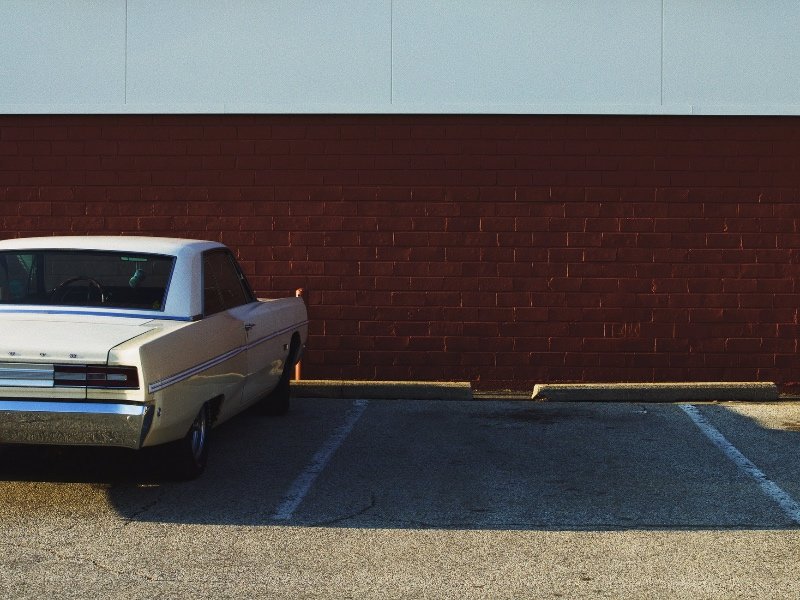 According to the statistical communique of Zibo’s National Economic and Social Development in 2018, the number of private cars in Zibo in 2018 was 958,000 units, up 7.9%, and the market has a huge growth space.

With the implementation of Guazi selective direct selling store, the new used-car retail model will bring more powerful thrust to the development of the used-car industry in Zibo.

In March 2016, the state council issued《 several opinions on promoting the convenience of second-hand car transactions》, which required all 299 prefecture-level cities in China, except 15 cities in the three regions of Beijing-Tianjin-Hebei, Jiangsu-Zhejiang-Shanghai and Yangtze river delta, not to formulate policies to restrict the transfer of second-hand cars. Localities that have implemented relocation restrictions will be cancelled by the end of May 2016.

Cui dongshu, General secretary of China passenger car market information joint conference said that "the relocation of second-hand cars from other places to the local market will not contribute to local tax revenue, and will impact the local car market price, leading to a lack of protection in the local market." Environmental pressure is also a consideration for local governments.

The relevant management part starts to pay attention to the second-hand car market in the cold winter of capital and begins to relax the restrictions on used-car trading. After years of development, the industry still has huge potential.

According to statistics from the China Association of Automobile Dealers, the total volume of used-car transactions is expected to exceed 20 million by 2020. At the same time, the relevant good policy is also being released.

After the policy was first proposed in 2018, a total of 3.6231 million used-cars were transferred to the state, accounting for 26.21% of the total, an increase of 4.4% compared with the same period in 2017. It means that the used car limit move policy to gradually lifting the ban in 2018.

On January 28, 2019, the National Development and Reform Commission (NDRC) released the news that the policy will be completely cancelled. The capital market has more confidence in used-car platforms, and financing for used-car platforms has become easier. The used-car platform, which had been regarded as an underdog before, also showed profits for the first time.

Guazi Should Focus More on Service

Guazi commenced its operations in 2014 in Beijing as a startup and went public in 2016. As one of the founding enterprises of the used car e-commerce industry, its network covered 200 cities in China, across 30 provinces. (see more in this article)

At the same time of gaining fame, Guazi was also deeply involved in various scandals such as data fraud, false publicity and contract fraud. Negative reports such as "consigned sales turned into problem cars", "guaranteed sales turned into accident cars", "careless price increase of service fees" and "refusal to return deposit" emerged one after another.

Recently, it has been reported that a car owner bought a second-hand car through Guazi's shop in Shanghai. He thought that the 259 items of depth test advertised by Guazi second-hand car could be used as an endorsement, so he could save himself a lot of worries when buying a car. It turned out that the car had a serious breakdown on the first day he picked it up.

However, in 2016, some media constantly exposed the existence of "accident car", "false mileage car", "soaked car" and other serious vehicle conditions. During the "3.15 " campaign in 2018, Guazi ranked among the top three complaints in the opinion poll conducted by the media with a high proportion. At the same time, there are also reports that Guazi is suspected of false propaganda, deceive buyers and sellers and make a huge profit from the price difference of the trade.

Over the past few years, Guazi has continued to adjust its commissions, doubling its fees and charging more than the dealers' price difference, the report said. C2C gradually became C2B, which made many consumers exclaim: "Guazi is the biggest middleman!"

In December 2018, Guazi's advertising slogan "within one year of its establishment, the sales volume was already far ahead" was fined CNY 12.5 million for suspected false propaganda due to the lack of facts.

According to the administrative punishment decision issued by the Haidian Branch of Beijing Administration for Industry and Commerce, Guazi was established from August 2015 to July 2016, during which the company's turnover was 85,874 vehicles.

In January 2019, another used-car company, Uxin, publicly accused Guazi of falsifying transaction data and damaging the order of competition in the used-car industry. Uxin also provided a case study in which a customer purchased a car with a price tag of CNY 50,000, but the contract price was CNY 54,500, and the extra CNY 4,500 was returned privately by the sales staff.

According to the rules of the used-car trading platform, the platform must undertake certain guarantee responsibility from placing an order to receiving goods, inspecting goods and making payment in the whole trading process. In addition to the competition of automobile sources, the more important ones are the competition of good faith, trust and public praise.