Currently, Tesla is facing severe financial pressure, and it is unlikely to reduce the price of Model 3 made in China in the short term. 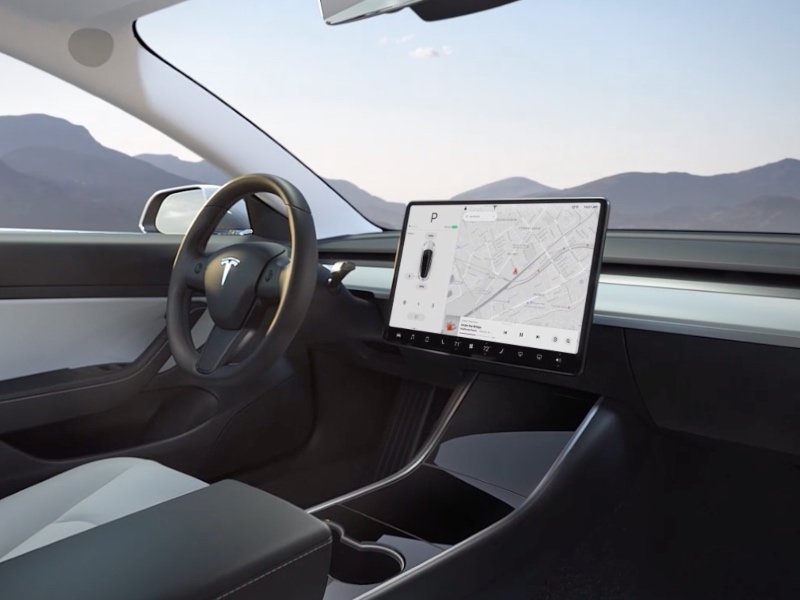 In response, He Xiaopeng, chairman of Xpeng Motors, wrote on the social networking site, "To be honest, I don't think the Model 3 (without the autopilot) is competitive, and should at least drop another USD 10,000. I believe that Tesla has no battery advantage or intelligence difference compared to us."

He also questioned the pricing of Model 3, saying Tesla may not be doing a good enough job of controlling costs. Prices are still so high after so many government policies and subsidies, either because of cost controls or because they want the profit margins of five years ago. The delivery time is estimated to be Q2 in 2020. Xpeng P7 is sure to be more popular than Tesla's domestic Model 3.

The P7 is the 2nd-generation smart car built on SEPA (Smart Electric Platform Architecture). Xpeng's first intelligent coupe, it offers a new design featuring 4-second acceleration to 100 km/h. The P7's NEDC has a range of more than 600km, and the advanced version is equipped with a dual-motor four-wheel drive, and only needs 4 seconds for 100km of acceleration.

Nevertheless, the domestic news of Tesla's Model 3 is still putting a lot of pressure on China's new car manufacturers. "The domestic production of the Tesla Model 3 is good for the market development of the domestic intelligent electric vehicle industry," NIO told EOAuto. However, it does not deny that there is a certain competitive relationship between ES6 and domestic Model 3 in terms of pricing.

The importance of China to Tesla is undeniable. According to its earnings report in Q1 2019, Tesla delivered only 63,000 new cars in the first quarter. At that rate, Musk's hope of delivering 360,000 to 400,000 cars a year is hard to achieve. Meanwhile, the company lost USD 702 million in the first quarter, USD 2.2 billion in cash and cash equivalents, and nearly USD 10.3 billion in debt forcing it to raise USD 2.7 billion in new financing.

Financially, Musk is understandably banking in China. The original goal was to "complete the initial construction this summer, with small-scale mass production by the end of this year and large-scale mass production by 2020", which was changed to "the first domestic Model 3 rolling off the production line in September", and the process of the Shanghai plant is accelerating. However, Chinese users, who had expected much of the Model 3's domestic products, appeared less enthusiastic after the price was officially announced.

It has received a lot of negative responses on the Internet. In the case of Model 3, for example, the price difference between domestic and imported models is only CNY 49,000 (USD 7100.52). In addition, imported Model 3 Autopilot is a free gift, if domestic Model 3 Autopilot is installed, it is only CNY 21,200 (USD 3072.06) lower than imported Model 3. Disappointment is inevitable.

Currently, Tesla is facing severe financial pressure, and it is unlikely to reduce the price of Model 3 made in China in the short term. However, it is likely to "win back the interest of some Chinese users" by giving AP or FSD as gifts in the future.

CONTACT US
Scan QR code to contact us for professional consulting services
Next article
A Tale of Two Eras: ByteDance from AI to AIoT