After six years of expansion in China, VIPKID, a leading English-teaching online platform, is planning to go overseas. 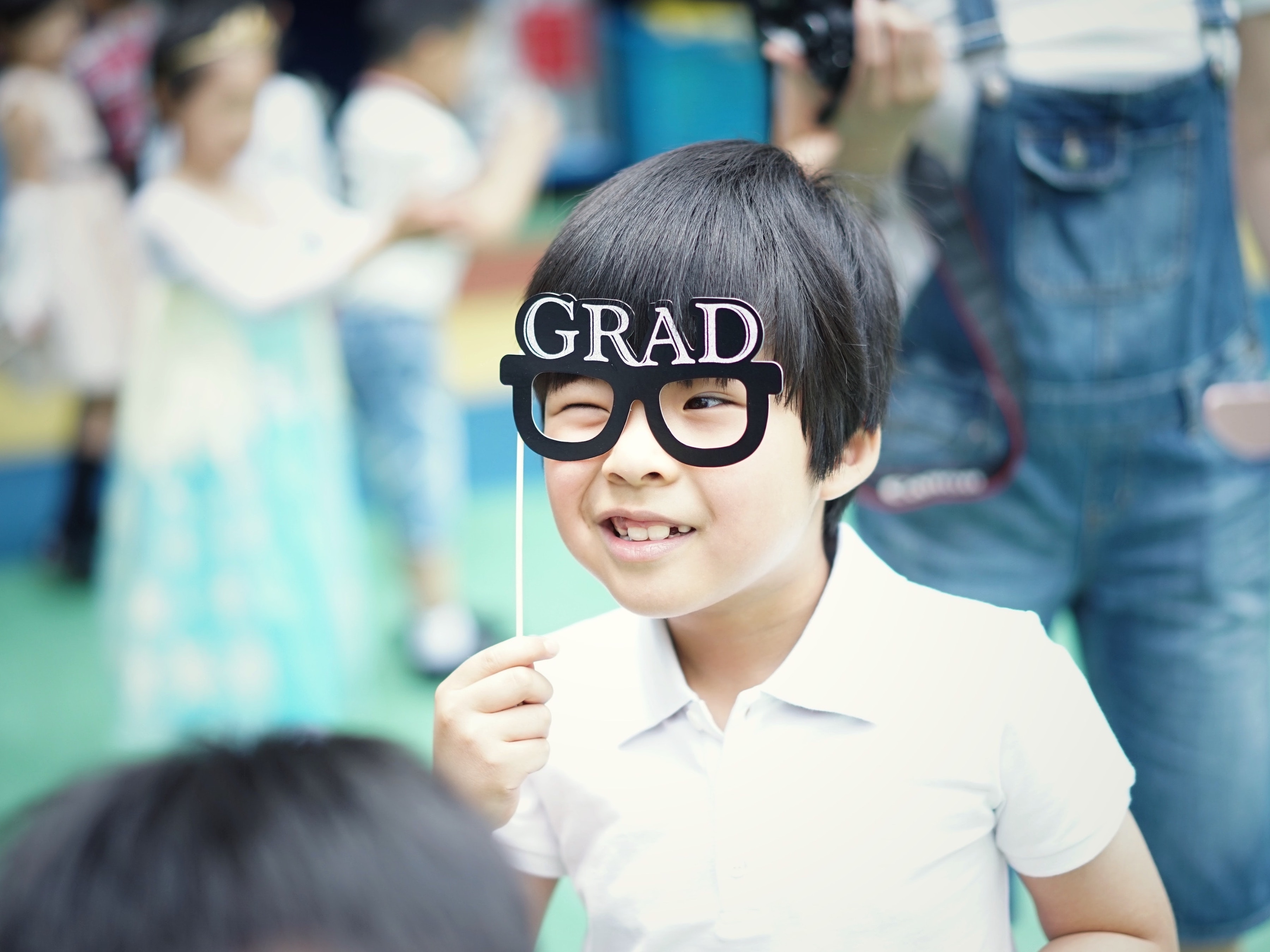 Different from the past few years, the dust nearly settles in today’s English online education for children in China. With an absolute majority of market share, VIPKID has left far behind its competitors like DaDaABC and 51Talk. On June 11, VIPKID was recognized by Forbes as one of the “most innovative enterprises in China”.

According to VIPKID, it has employed more than 70,000 English teachers from North America, who are certificated by well-known organizations like TESOL and TEFL. The number of English teachers is considered to be one of its core advantages. Speaking of the teaching method, the company mainly adopts one-to-one mode - the most effective mode in online learning.

Besides, VIPKID spares no effort in advertising and promoting. Firstly, the company chose popular actress Liu Tao to be its image speaker because of her good-mother image. In family, the mother is usually the one to make consumption decisions on children’s education. Secondly, the company encourages parents to share their children’s learning achievement in WeChat by bonus courses. Word-of-mouth communication is the most efficient channel to acquire new customers.

Moreover, an indispensable factor for VIPKID’s success is the support of many famous investment institutes such as MatrixPartners China (经纬中国), Sequoia (红杉资本), Sinovation Ventures (创新工场) and so on. When the other factors are similar, who holds the most capital will swallow the biggest market. Conversely, the bigger market holder will attract more investment. Besides, the company’s occupation of the market reinforces consumers’ belief in the brand, leading to a dominance. 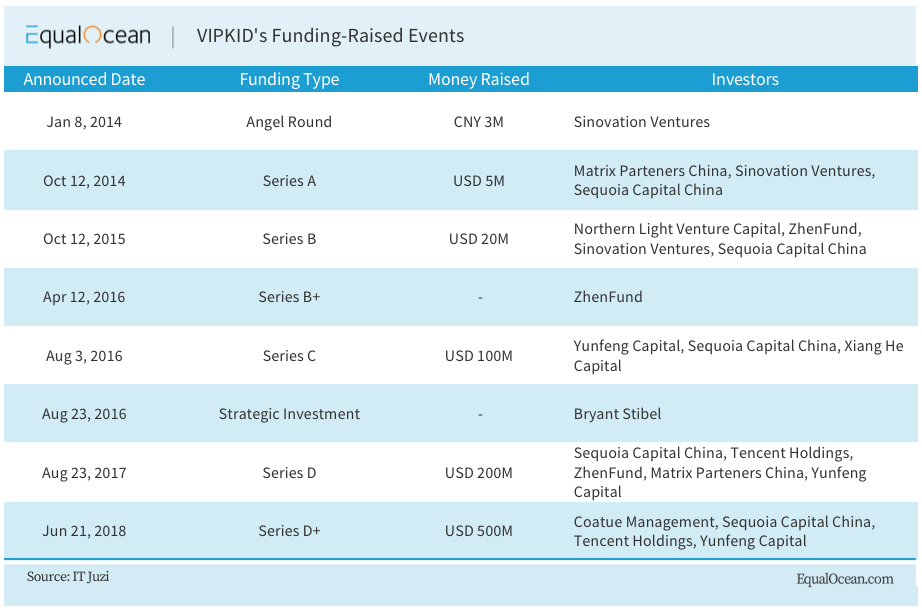 But VIPKID has not achieved the dominant place in the market as they expect. As its rough expansion mode (raising money for massive advertisement) can be duplicated, the company’s position doesn’t have enough defense capacity if huge amounts of money choose another favorite. Furthermore, VIPKID’s profitability has always been questioned. The high CAC (Customer Acquisition Cost) probably takes the company a year or more to recover. Although the company claimed it will make a profit in 2022, it still risks going bankrupt before its CAC goes down.

To keep its leading place, VIPKID ought to put more attention to its biggest advantage - the teacher resources. The company had been criticized for quite a time because of its insufficient cancellation chances. For a contract of 6 months, there are only 6 cancellations. The pay raise policy is also a severe problem. A teacher can only get a raise after a year, and each class is worth USD 0.5.

After all, The number of good teachers is always limited, but one teacher can only serve on a student at the same time with one-to-one mode. Surely the pace of VIPKID will slow down someday unless it lowers the threshold of admission, yet this means the loss of competency. In the near future, VIPKID may pour more money in increasing the exposure in overseas, especially social media like YouTube. But considering the cost performance, maybe to preserve present teacher resource by all means is the utmost need of the company.

Founded in 2013, VIPKID has developed with rapid growth. After its Series D+ round of funding, VIPKID surpassed all his competitors, occupying the majority of the market. As the company declared, it possesses more than 500,000 subscriptions in 63 countries at present.

Actually, VIPKID isn’t one of the first players in this industry. In 2006, several brands like Likeshuo (立刻说), e2say (一线口语) have already come out. However, the English online education market didn’t prosper until 5 years later, and VIPKID entered the industry when this model was becoming mature.

Now the company has begun the overseas business. Corresponding to English courses facing the domestic market, Lingobus, set up in 2017, provides courses for foreign children to learn Chinese online. It is a mirror project of VIPKID itself because the learning process, the teacher admission regulations are nearly the same. The founder Cindy Mi (Mi Wenjuan, 米雯娟) claimed: “Our ideal is to make Chinese children understand the world and the foreign children understand China.”

Nevertheless, when reflecting on the nature of this overseas business, we can easily find out it is just another expanding. The Chinese market is becoming more and more saturated and the company has to turn to the outside. In fact, the company can’t stop itself anymore because the choice is either to expand either to die.