Zhuang Li joined NIO as Vice President of NIO software development (China) in July 2016, responsible for the Internet of Vehicles business, TSP (Telematics Service Provider) and so on. 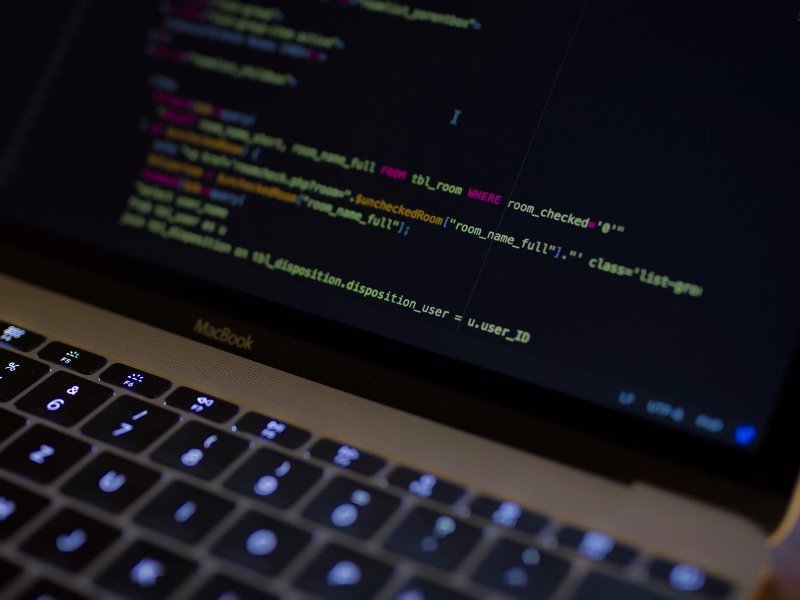 "Zhuang Li left for personal reasons, and the job transition has been fully completed," Qin Lihong, President of NIO, was quoted as saying in the 36Kr report.

Zhuang’s departure followed the resignation in mid-December, 2018, of Padmasree Warrior, former CEO of NIO North America. Warrior was responsible for the North American business and reported to the headquarters in China on matters including automatic driving technology, digital system, information architecture, among others., Li Bin, founder and CEO of NIO, is directly in charge of the information architecture unit. In the past, CDC (intelligent cockpit) business team was also connected with China and reported to Zhuang in Beijing.

NIO's changes to its North American reporting lines had landed Zhuang in a position of higher authority and managerial responsibility. However, in May, media reported that she had taken part in the establishment of the Internet of Vehicles company Meijia (Beijing) Technology Co., Ltd. (hereinafter referred to as "Meijia Technology 镁佳科技"), signalling the possibility of her leaving NIO to start her own business.

With the departure of Zhuang, NIO is in need of reshuffling its software team. So far the US-listed EV maker (NYSE: NIO) hasn’t named any executive to take over Zhuang. NIO’s shares dipped 5 US cents, or 1.92%, to close at USD 2.55 as of press time.