What Real-world Problems Are AI Solving? Takeaways from Conversation With MEGVII

This week, we held an exclusive interview with Li Haoran, manager of MEGVII's cloud services and spoke about Megvii's moat and the future applications of computer vision. 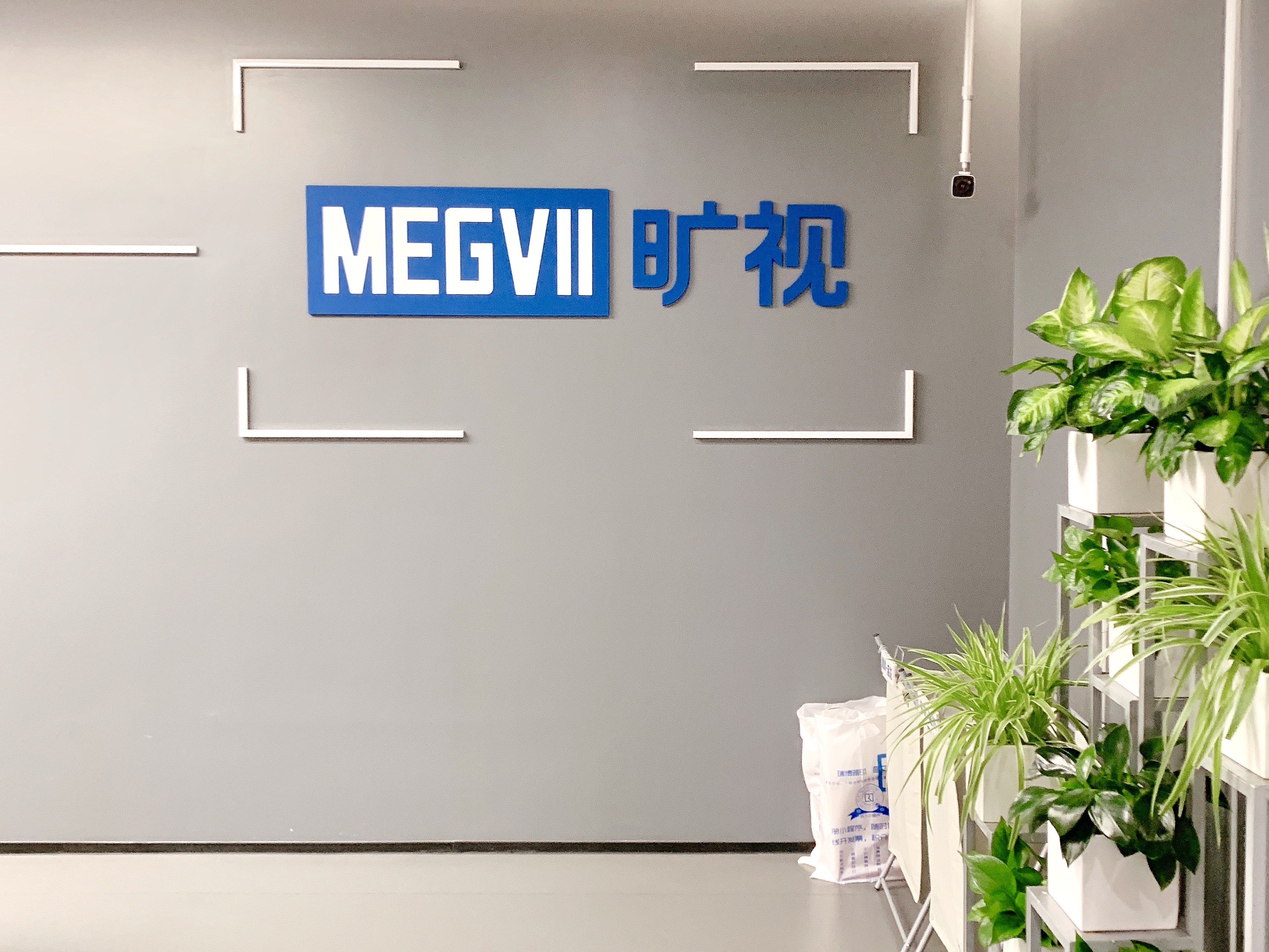 While there has been a lot of media hype about artificial intelligence (AI) in recent years, MEGVII is an early mover and a rare game-changer which has caught investors' attention. It recently closed its Series D funding round and raised USD 750 million from Bank of China, Industrial Commercial Bank of China, Abu Dhabi Investment and Macquarie Group. In our previous report, we noted that MEGVII has grown into China's computer vision unicorn with its globally recognized FaceID technology and it has been transforming city management, retail, logistics and many other sectors. This week, we held an exclusive interview with Li Haoran, manager of MEGVII's cloud services and spoke about MEGVII's moat and the future applications of computer vision.

Q: From your perspective, what are MEGVII's competitive edges? How will it continue to differentiate itself going forward?

A: We always have competitors in this space, but we believe the moats of our company eventually come down to two things. 1) We are an early mover in computer vision and AI commercialization. Our technology of identifying people with still postures is the first to launch in the world. 2) We are dedicated to being a vertical solution provider that solves real-world problems for our clients. When speaking to clients, we found it is not always so helpful to emphasize how cutting-edge our technology is, but rather pay more attention to their actual problems over the course of conducting their businesses. The more feedback we collect from our clients, the more advanced features we can update accordingly and the more competitive advantages we can establish compared to similar products in the market.

For example, one of our clients is extending loans to consumers. When we followed up on our services, we heard that several of its customers stopped the registration process when they were required to shake their heads to confirm their identifications. The users felt that the verification process took too long even if the requirement was easy to fulfill. So we rolled out a new generation of facial recognition to capture users faces even when they keep their heads still. We aim to make the process as easy as possible while making sure the result is accurate.

So far we have rolled out three versions of Face ID technology. From users manually uploading their pictures taken from different angles to users moving around their bodies in front of a camera, and finally to users standing still in front of a camera. The technology will identify their pictures automatically and verification is done within seconds. In today's rising customer acquisition costs, companies do not want to lose their prospective clients in the final step of customer identification verification.

A: Our financial services clients are in banking, insurance, micro-financing and P2P lending. Our thinking is that since our company specializes in computer vision, how can we use it to help financial institutions in more situations? In speaking with client companies, we found that some of them were hoping to include computer vision in their risk management arms. Right now we are communicating with multiple clients to explore such application.

Q: Can you cite examples of MEGVII's mature applications in sectors in addition to financial services?

A: 70% of Android's apps have adopted MEGVII's FaceID technologies. For example, we are behind various commonly used social and dating apps. Adding identification features largely relieves users' concerns and allows them to build higher trust on the platforms.

Furthermore, we have fully penetrated the domestic ride-hailing space. We help the car-hailing apps with driver verification, secure payments and secure money transfer. Uber has also approached us for similar applications.

Q: Speaking about MEGVII's global expansion, we are wondering if companies in other geographic regions have more confidence in their domestic vendors?

A: We have been preparing ourselves to go global for years. We have expanded to Japan, Thailand, the Middle East and Southeast Asia and our expansion has not materially been affected by the localization effects due to 1) Those countries are lagging behind in the computer vision AI technologies. 2) We do not own clients' data, so they are less concerned.

Q: We think MEGVII is very strategic in choosing industry verticals. When first expanding to a new industry, how did the company overcome challenges?

A: The process of zero to one is tough. When expanding to a new vertical initially, we do not have any clients. But once we obtain one, especially with those companies which have many complicated lines of businesses, we start to understand the industry and the real business needs. And then we become more effective in solving problems for clients. In the meanwhile, we have also built our brand awareness. For example, other companies who are interested in adding computer vision AI features to their companies will see China's well-known companies such as the top 4 smartphone manufacturers are on our platform. That's why companies selected Megvii even though our price is much higher than the industry average.

Q: Now that you mentioned price, can you provide more colors on your pricing model?

A: Most of our services are standardized. For our paid services, we use the pay-as-you-go structure so that developers pay for each individual call. For high-paying users, we also offer discounts. Even though our pricing appears to be higher other providers', it has not affected our customer retention rates. Compared to the high customer acquisition costs, the cost of facial recognition represents a relatively low portion of the overall spending of our clients.

As early as 2011, Yin Qi was researching the topic of AI at Tsinghua University. He founded the company MEGVII with his two college friends, focusing on facial recognition. While the move was ahead of BAT and its three competitors (SenseTime, Yitu, and CloudWalk), the founding team was stuck with the next step on offering meaningful real-world applications, so they made their API public to see which companies might be interested in using this technology. Shortly after, many companies including Meitu, a photo editing app, and Jiayuan.com, a matchmaking agency, connected to the API, providing inputs to the MEGVII  founding team. A more crucial inflection point occurred in 2014, when Alibaba searched for a facial recognition provider and finally selected MEGVII to implement the "pay-with-your-face" feature in its Alipay product. Now, MEGVII is widely recognized internationally and has repeatedly defeated Google, Facebook, and Microsoft in the global AI competitions.

The company changed its name to MEGVII which means mega vision, a dedicated act to transit from a technology platform to a vertical solution provider that reshapes traditional industries with AIoT (AI + IoT). MEGVII has selected three main sectors to commercialize its computer vision technology: personal IoT, city IoT and supply chain IoT.