Does Dual-listed CRSC Create a Room for Arbitrage Deals?

One of the largest China's rail transit related systems manufacturers is now listed both on HKEX and the Star Market. Let's track the two stocks' performance. 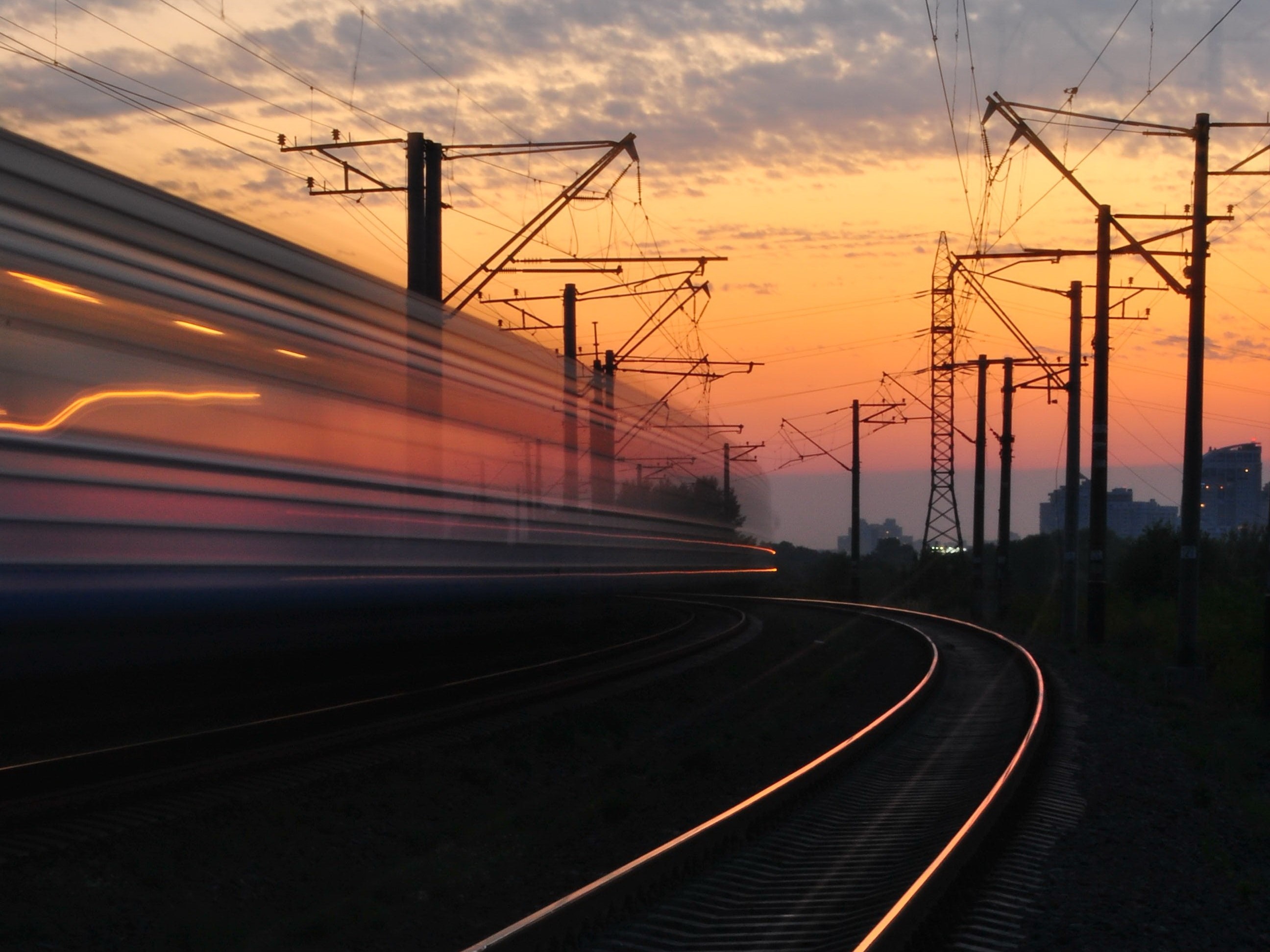 CRSC (China Railway Signal & Communication Corporation) is the first company having stocks circulating both on Shanghai Stock Exchange Star Market (688009:SH), and Hong Kong Stock Exchange (3969:HK). Noteworthy, the two prices aren't the same. And haven't been even close to each other so far. 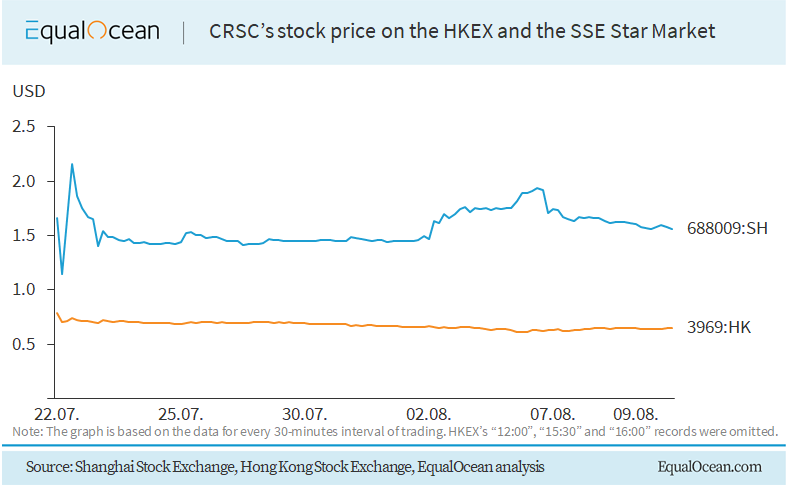 Though the two stocks are of the same absolute share value, there is always a peculiar "stock exchange premium". In this case, it exceeds 100%. Before going deeper, it is vital to understand why companies choose to go public two and more times.

The rationale behind dual listings

A certain company might decide to be listed twice on different bourses due to several reasons. The first thing is, apparently, diversification -- each new listing is a method to obtain financing, and, given the fact that market players' investing behavior varies across the globe, having stocks in several countries is a good way to spread a firm's equity.

Besides, dual-listed companies' stock liquidity is higher and the bid-ask spread is comparatively narrow. The latter lays a solid foundation for both long-term investment and short-term speculating, making the equity nimbler.

As some famous empirical studies have shown, in such cases, the two prices aren't prone to be similar. Their performance is rather correlated with the local market indices. Only if the two bourses chosen operate under the same monetary system, the prices are doomed to be the same or at least close to each other. Here, it is not the case as Hong Kong is financially independent ("One country, two systems").

The firm went public for the first time four years earlier in Hong Kong. It raised HKD 10.8 billion (USD 1.38 billion) with the IPO by setting HKD 6.30 (USD 0.80) as the initial opening price per share. It is worthy of note that it started trading with quiet low volatility, hovering within a narrow range, as the Hong Kong Stock Exchange reported. Since then, it has been traded below the initial level.

According to the Shanghai Stock Exchange, CRSC filed for an IPO on the Star Market on April 16, 2019. Ten weeks later, the company was finally approved for listing. It then successfully undertook a CNY 10.5 billion (USD 1.34 billion) IPO and started trading with the first batch of stocks on the sci-tech board on July 22. The transportation giant's market capitalization blasted off in the first-week trading, hitting CNY 106 billion (USD 13.52 billion) at the end of it.

So, what about stocks? As shown above, they aren't performing alike. What's more, one doesn't really affect another. Or it does? 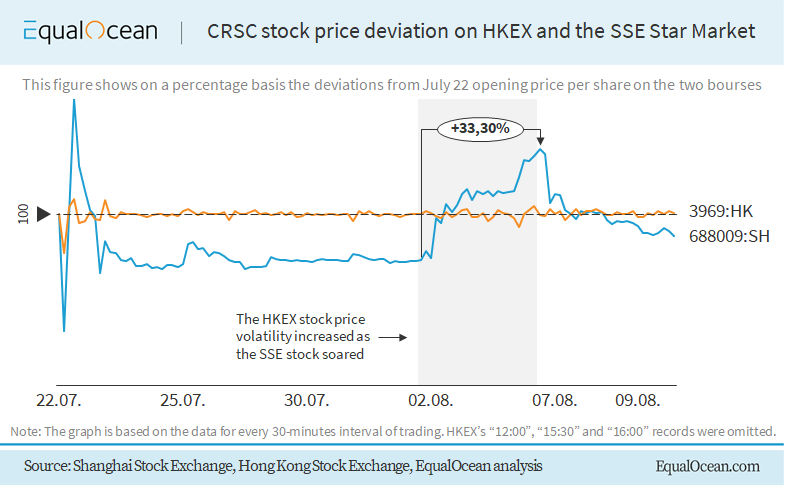 The latest performance of the two stocks seems to be detached from each other. The correlation coefficient of 0.26 is what indicates utterly weak mutual influence. Despite that, some meaningful observations might be made here. For instance, we noticed that the slump that took place in the third week of trading on Star Market made Hong Kong investors be edgier than before.

In fact, the number of buy-sell transactions of CRSC's shares in Hong Kong exceeded 31 billion in the week from August 5 to August 9. This number amounted to 29.8 billion and 20.6 billion in the first and the second weeks of the Star board operating respectively.

As monetary systems in mainland China and Hong Kong differ, no "arbitrage deal" could be done over the CRSC's stocks on the two trading platforms. Nevertheless, an indirect linkage between their performance has been tracked as a steep rise of the SSE stock price led to the immediately growing volatility of the company's share on HKEX (or vice versa as causality isn't proved).

CONTACT US
Scan QR code to contact us for professional consulting services
Next article
Multidimensional Analysis of Global AI Unicorns: How Do They Grow and Expand?