The carbon nanotube manufacturer kicked off trading on Monday, becoming the 30th firm on the Shanghai tech board. 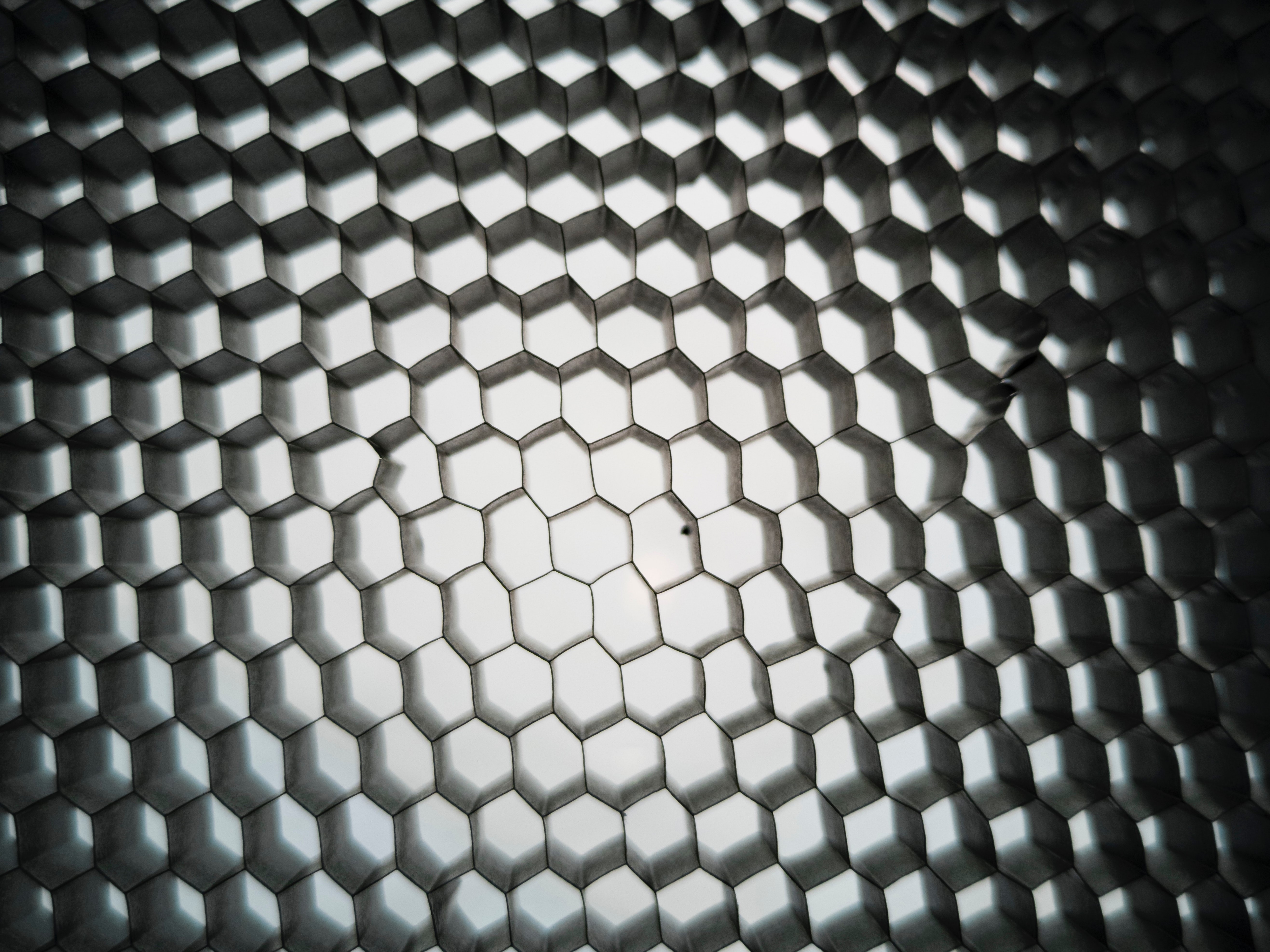 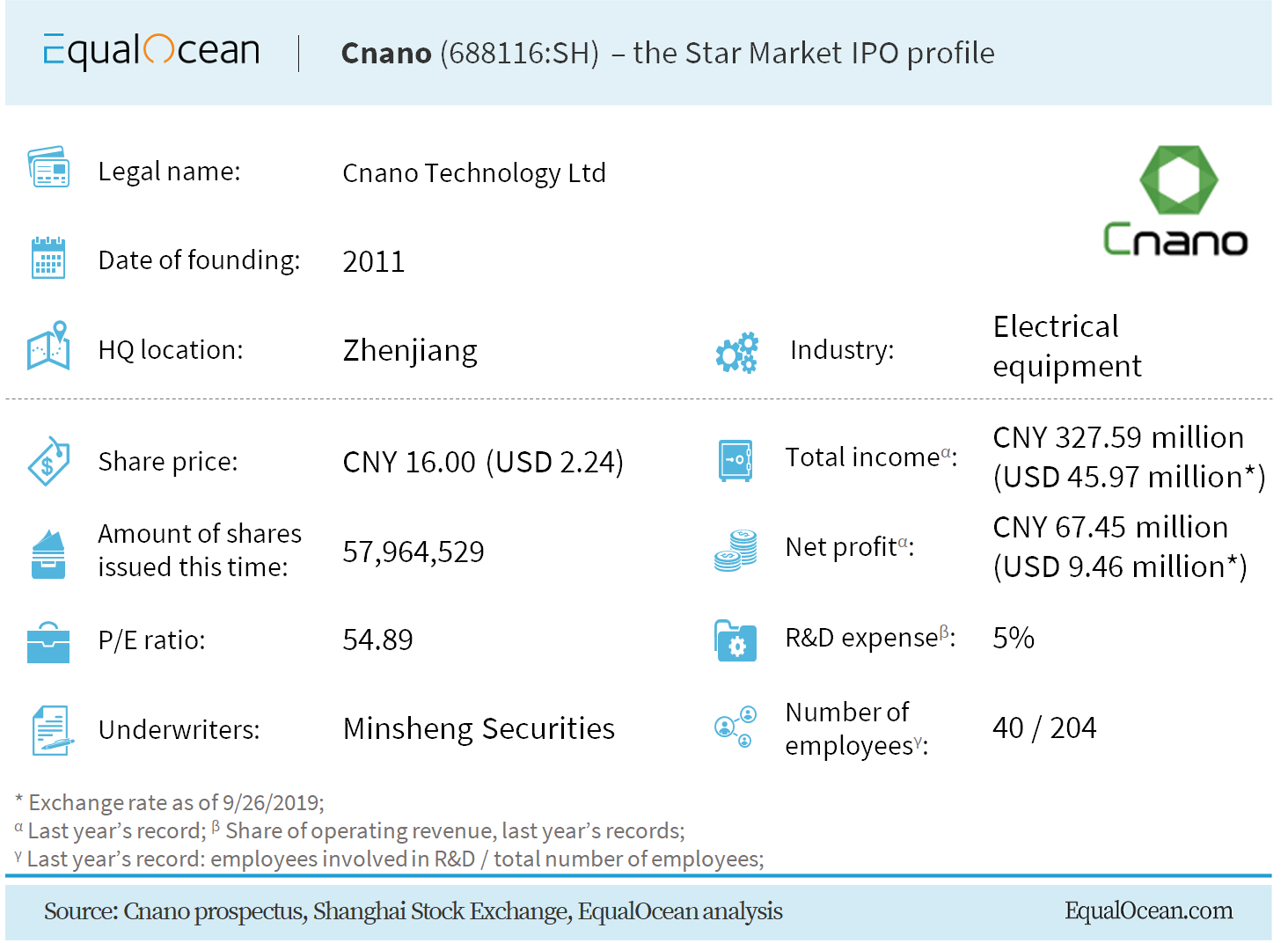 First-week fluctuations are usual for Chinese capital markets and the Star board isn’t an exception. Recent examples Chipscreen Biosciences (微芯生物, 688321:SH) and software developer ABT Networks (安博通, 688168:SH) have shown that sinking on the second day is rather a regularity, as traders’ enthusiasm ebbs away. However, none of the Star board stocks have been dropping as dramatically as Cnano so far. This is a bearish indicator overall for the overheated Shanghai sci-tech venue.

Being placed in the middle of the value chain, the firm is exposed to various risks related to its upstream zone. For one, propylene, dispersant, liquid nitrogen and other raw materials accounted for 57.04%, 68.85% and 65.97% of the company’s operating costs in 2016, 2017 and 2018 respectively.

Staff optimization is another reason for this positive change: the total number of employees has decreased by 12% from 232 to 204 since 2017. Meanwhile, there are five people holding a PhD degree among Cnano’s workers.

Market.us, a one-stop platform for market research, expects the global CNT market to reach USD 52.58 billion by 2028, growing at a CAGR of 18.14%. CNTs are the key component of diverse products across a handful of industry verticals such as automotive, new energy and environmental protection.