But there remain reasons for optimism. 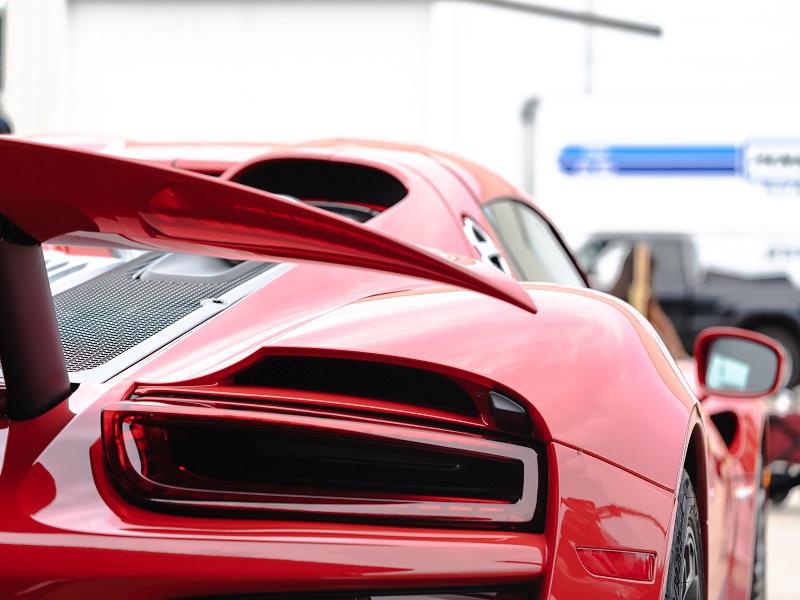 China's passenger vehicle market has experienced its first downturn since 2018.

According to the China Association of Automobile Manufacturers (CAAM), in September, 1.9 million passenger vehicles were sold in China, an increase of 16.8% on an M-o-M basis – but a drop 6.3% compared to the same period in 2018.

In recent years Chinese policymakers have provided significant policy support to cultivate the domestic NEV industry, and almost all automakers have devoted a certain percentage of their investment into NEV manufacturing. Accordingly, as the overall auto market cools down, the EV sector is being considered as the opportunity for a warm-up.

Three quarters of 2019 have passed, and the NEV storyline has gone the other way. In fact, since July this year, the CAAM has downgraded the annual NEV sales expectation, from 1.6 million to 1.5 million. Even this is still not manageable if the downturn continues. 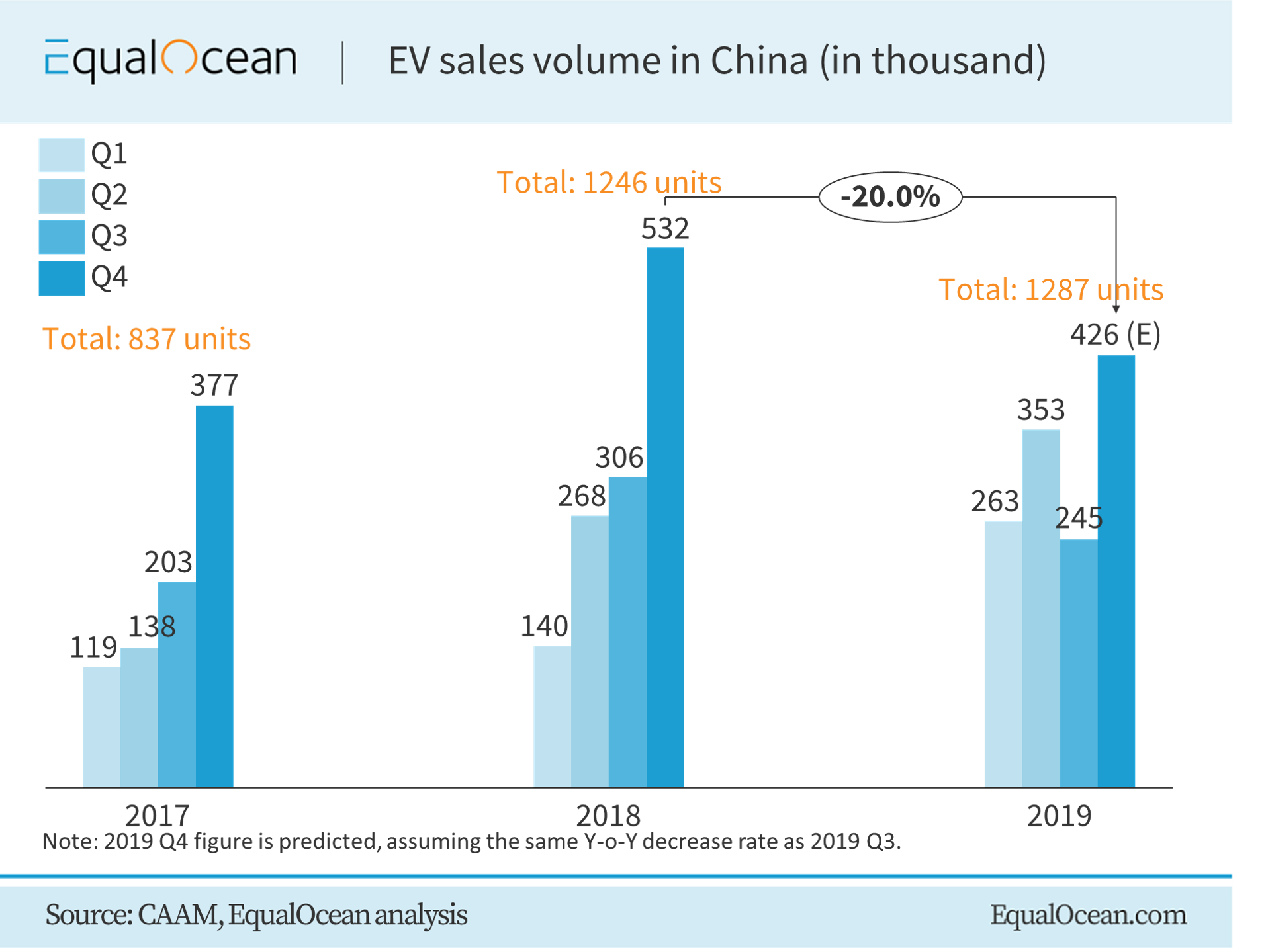 Although the sales of NEV have been declining for three consecutive months, in September there were some changes in the ranking of sales: the EU series from BJEV (北汽) led the list, with 8,710 cars sold. BMW 5 Series PHEV was the only NEV model of the premium segment in the TOP 10 list, and the ranking was upgraded to fourth. NIO became the only auto startup on the list and won eighth place with 2,190 units sold.

It is highly possible that the new energy passenger vehicle market in the rest of this year will continue to decline; for many observers the situation is not optimistic.

The CAAM believes that there are two reasons for this. First, subsidies have declined. The enthusiasm of car companies to make NEV has been affected by high costs. Second, the transition period of 'China 6' (国六), resulting in a large number of fuel vehicles sold at low prices, has grabbed the market share of NEVs.

In addition, some analysts believe that the spontaneous combustion episodes, recalls, low-cost promotion and the low residual value of NEVs have also caused the sales to be sluggish this year. Higher depreciation has been a concern for the potential customer of NEVs. However, the situation may get better due to two main reasons. First, the separation of software and hardware will be the trend, which means even if the interior and exterior of the vehicles are old, the upgrade of the software will bring the latest driving dynamic to the drivers. Secondly, with the development of the charging infrastructure, the durability of the battery will improve.

More importantly, the development of NEVs is still a key project promoted by the state. Although the sales volume is now in a downturn, the impact of subsidies on the market having gradually eased, the configuration and quality of new energy vehicles are still being improved. With the continuous launch of better performance models, NEVs will eventually usher in a new growth period.