Despite mounting losses, EHang defies expectations with a bold move to file for an initial public offering on Nasdaq. 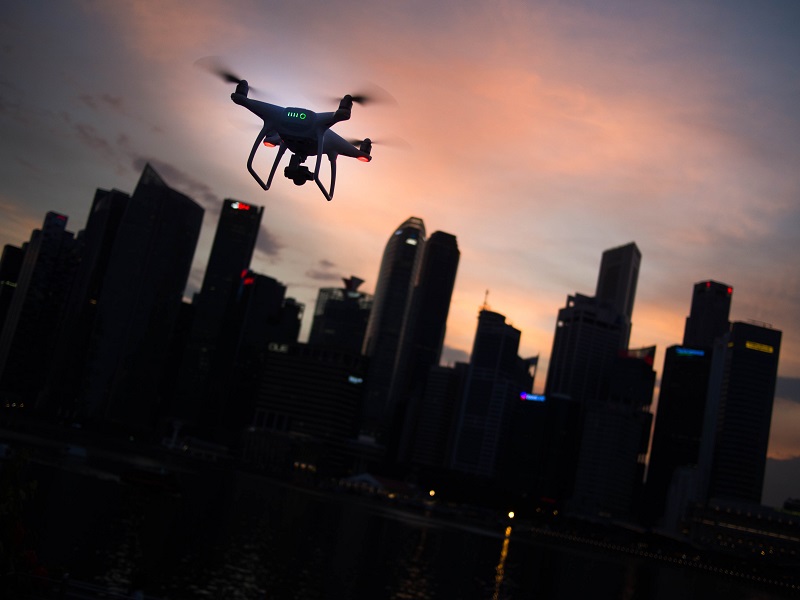 EHang（亿航智能）has reportedly filed a prospectus with the US Securities and Exchange Commission (SEC), looking to raise up to USD 100 million from an initial public offering (IPO) on Nasdaq.

This move has been greeted with skepticism from market watchers as the company, which manufactures and supplies autonomous aerial vehicles (AAV) to customers in various industries, has continuously posted losses over the past two years.

One of the largest platform companies that specialize in AAV and commercial solutions for a range of application scenarios such as urban air mobility (including passenger transportation and logistics), smart city management and aerial media, EHang recorded a net loss of CNY 86.58 million and CNY 80.46 million in 2017 and 2018. Weak profitability continues to weigh on the company as its loss in the first half of 2019 amounted to CNY 37.64 million.

So far, Ehang has delivered to corporate clients from tourism, medicine and transportation in China, Europe and North America. The company says its products will be adapted in the future for application in air travel, medical emergency airlift, logistics, transportation, among other user cases.

However, from the perspective of commercialization, EHang is facing a big challenge. According to the prospectus it filed with the SEC, its UAV unit booked a revenue of CNY 31.69 million in 2017 and CNY 66.49 million in 2018.

According to the its website, EHang was established in 2014 and engaged in consumer-grade UAV business in the early days. However, due to the domination of DJI, which has a market share of over 80% in countries like the US, many UAV companies including EHang were forced to transform to avoid head-on competition with DJI in an increasingly saturated market.

Compared to its previous rival, DJI still has a healthier financial performance.

With the capital market becoming more circumspect and focusing on firms’ profitability, EHang still has a long way to go to turn things around. This can start, as a central task, with strenuous efforts to return to profitability, so as to quell doubts over its IPO bid.