With its massive population and enticing market potential, Brazil is playing host to a contest between the two Chinese giant short video apps. 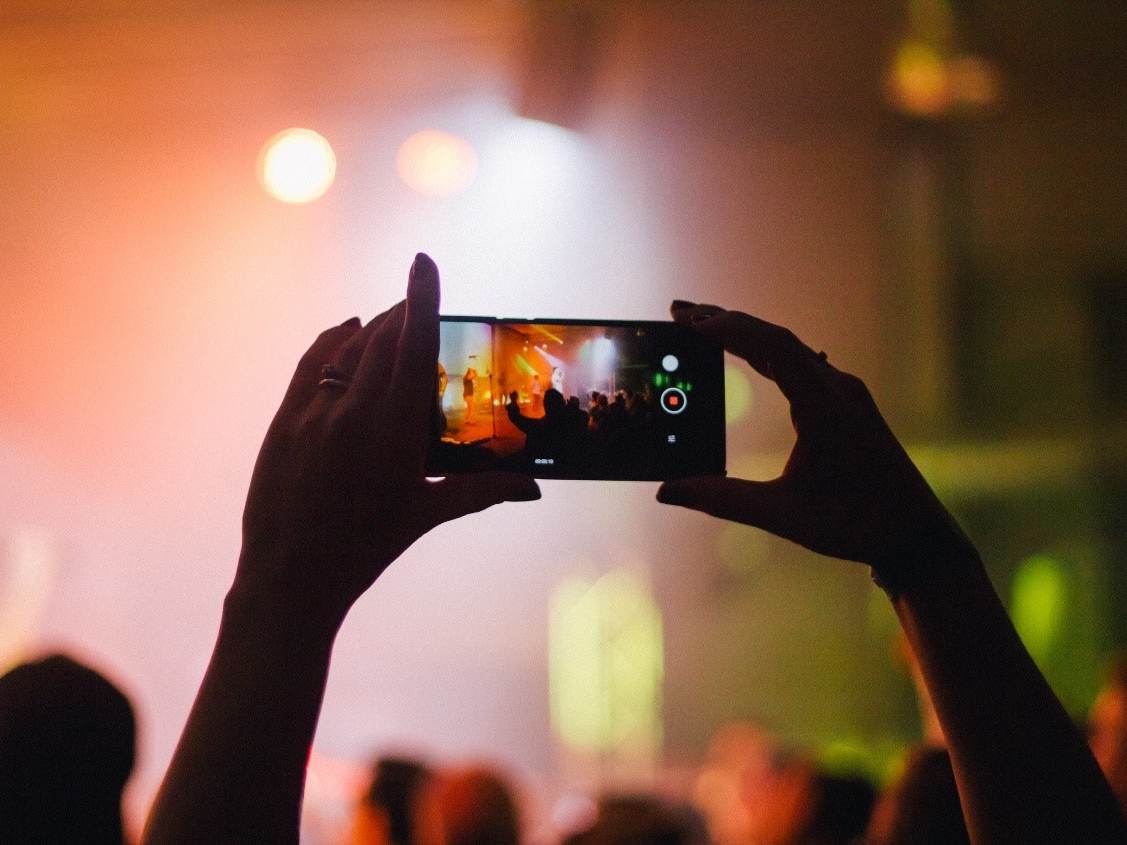 The largest country in South America and home to more than 205 million people, Brazil recently became the battlefield between the Chinese Douyin (抖音) short-video app, in its international version TikTok, and similarly oriented Kuaishou (快手), whose global version is called Kwai.

Kuaishou, also known as Kwai in the global market, was founded in 2011. The firm provides the same sorts of services as TikTok, and it is the main competitor in the worldwide market alongside American rival Instagram. It claims to be one of the largest social video sharing platforms in the world, with more than 700 million registered users. The global version Kwai is accessible in Brazil, India, Turkey, South Korea, Russia, and Vietnam.

Since its foundation, the company registered user’s growth has skyrocketed, and today it’s evaluation has reached  USD 25 billion. In 2018, Kuaishou received over USD 1 billion in a private equity round led by tech giant Tencent ( 腾讯, 0700:HKSE).

When giants fight, the market shakes, and the world halts to watch the combat. The rapid growth of internet penetration in the biggest South America economy, Brazil, has attracted the attention of many Chinese short video apps, notably the fast-growing TikTok and Kwai.

The critical question here is why these two giants are targeting Brazil. Several factors might include:

Brazil’s heft: a population of 211.6 million 2019, with great growth potential

Brazilians spend a total of 9h 29 min per day on the internet, above the world average of 6h 42min, ranking the second in the world after the Philippines, and third on hours spent on the internet on mobile devices 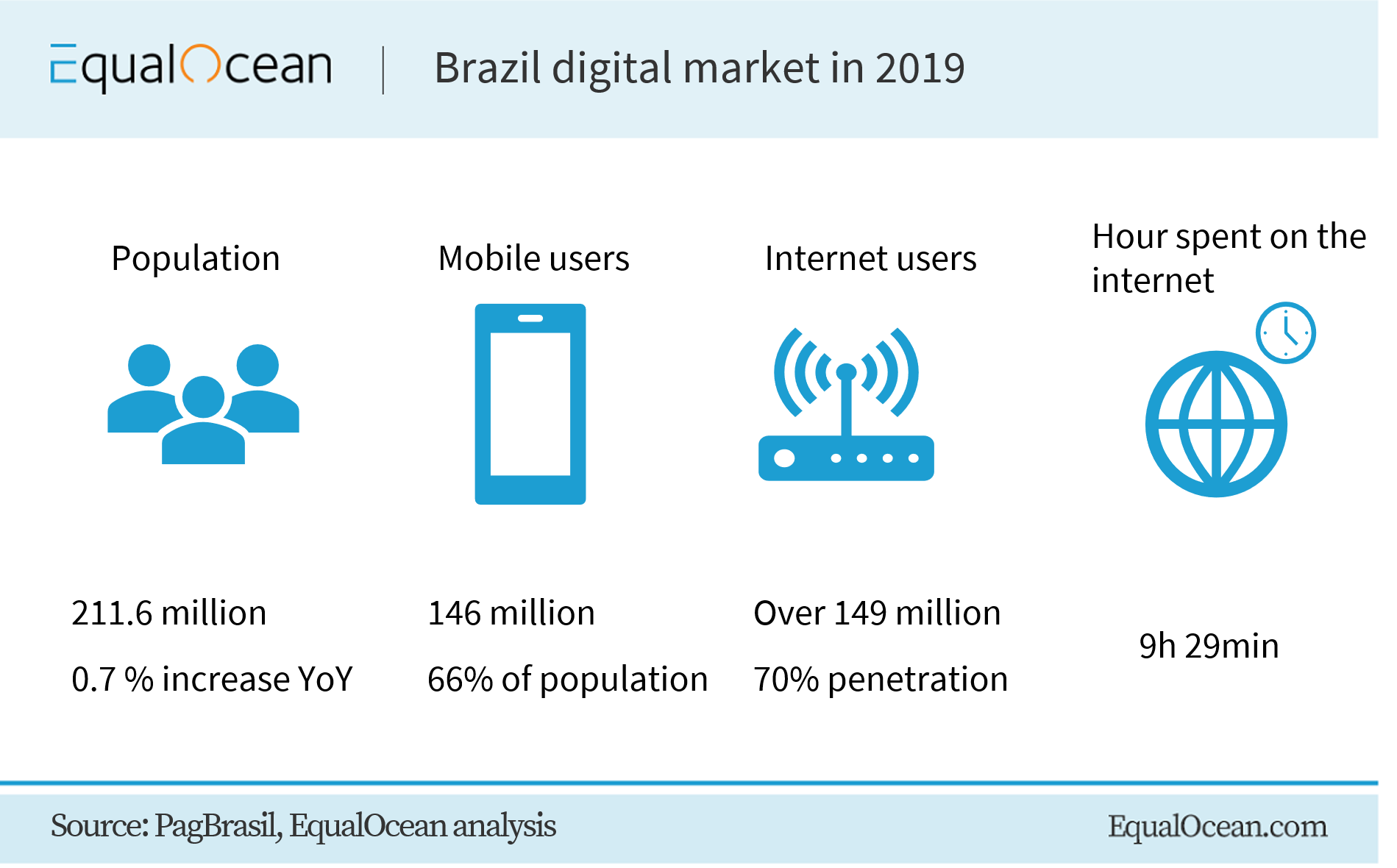 Brazil is also a member of BRICS, an international organization that includes the other emerging big economies like China, Russia, India, and South Africa. Through the common goals and facilities of market integration the organization can provide, tech enterprises from member states can quickly enter and integrate into each other’s markets.

Brazil, the ‘battlefield’ of Chinese giants

In recent months, Kwai has experienced rapid growth and opened its own first office in São Paulo. The company achieved a figure of over 7 million daily active users (DAU) in Brazil. The app has been among the four most downloaded in the Brazilian Android store since July 31, according to Sensor Tower ranking. 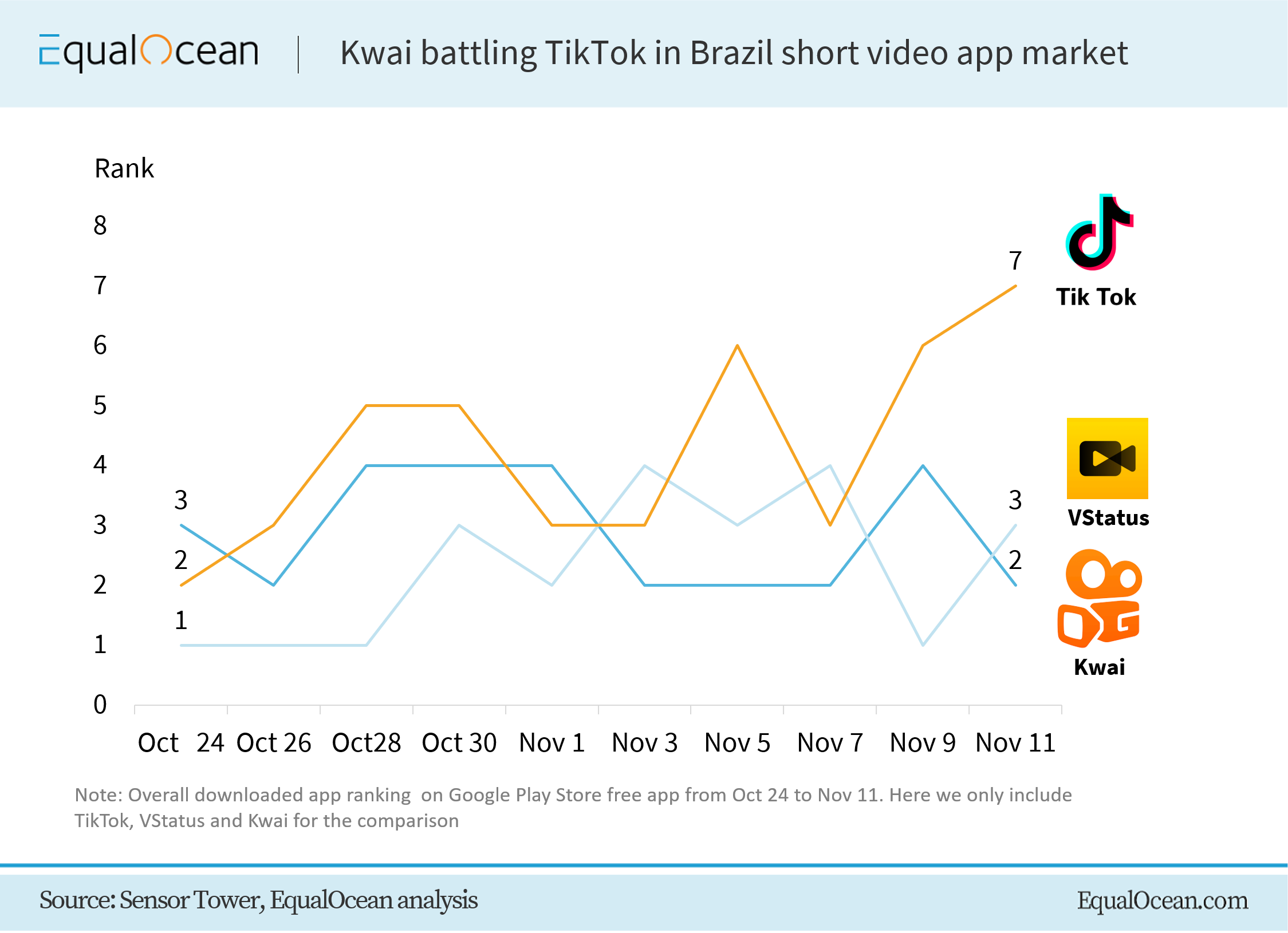 The two short video app providers have turned Brazil into a fierce battlefield to see who can win the 146 million Internet mobile users’ attention. The filters and tools that make editing easy have become a hallmark of these applications. They also bet big on a common feature: short videos. In Kwai, videos can be up to 11 or 57 seconds long, while in TikTok, they can last between 15 seconds and one minute.

However, Kwai has another version of a short video app, VStatus, that permits users to generate and share videos on their WhatsApp statuses. It has more than 120 million users in Brazil, which represents 56% of market penetration.

For videos, Kwai ranked the second after YouTube, with gross revenue of USD 78 million, 99% of which came from China in the second quarter of 2019. While TikTok follows as the next top gross revenue app, it retained the status of the most downloaded apps after the Facebook suite. Before Q2 2019, TikTok was the most downloaded app for five consecutive quarters on the Apple App Store.

Although Chinese apps are gaining more popularity in Brazil, they are still far behind American apps like Instagram and Youtube. The American apps are the most downloaded apps in the apple store.

Recently, Instagram announced it would launch its new short video platform under the name ‘Cenas’ (Reels in English), which will compete with TikTok and Kwai in Brazil. ‘Cenas’ will present similar features like the Chinese giants' short video apps, allowing anyone to record a film of up to 15 seconds by performing a choreography or dramatic interpretation of a song.

Note that Kwai is more prevalent in Brazil, while TikTok has already conquered the Indian market. And Instagram’s new app launch will enhance the competitiveness of the small video market. How Brazilians will react to the Instagram move is not clear; however, it has already joined the battle.