Here we provide an overview of 20 of the most valuable green technology companies all over the world – and an industry investment outline. 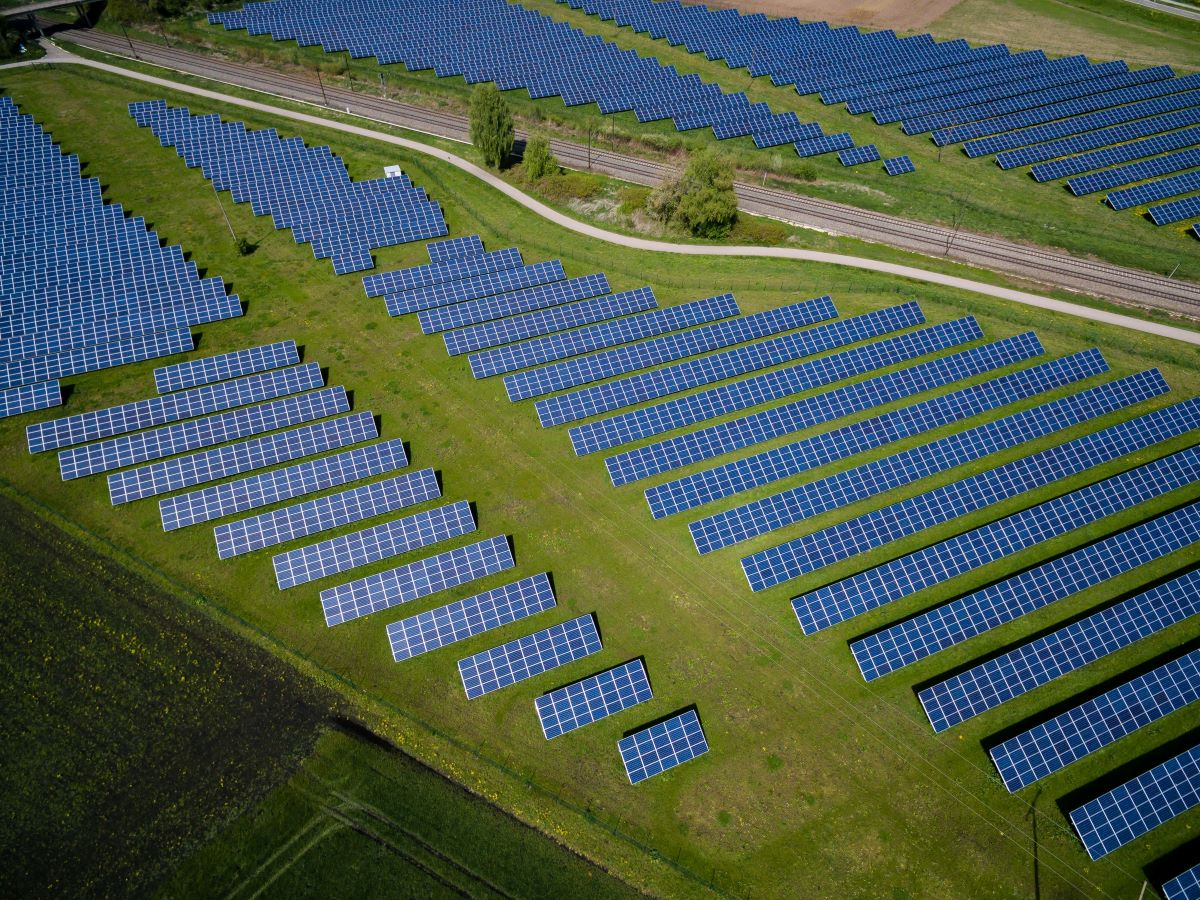 Since the last century, climate change and environmental pollution have been topics inspiring both contention and innovation. According to NASA, global temperatures have risen about 1.62 degrees Fahrenheit and sea levels about 8 inches over this century. Data from the WHO shows that 9 out of 10 people regularly breathe air containing high levels of pollution. These problems are also driving resourceful minds to create technological solutions to save our lives and the planet at once.

During the past two years, the green technology industry has been attracting investors' attention all over the world. Following that trend, well-known corporate giants, such as Microsoft (MSFT:NASDAQ), Amazon (AMZN:NASDAQ), Google (GOOGL:NASDAQ), Apple (AAPL:NASDAQ) and IBM (IBM:NYSE) have all announced countless green projects. There are also a good many upstarts in the industry, and national governments, including China's, are releasing one coordinated response after another. 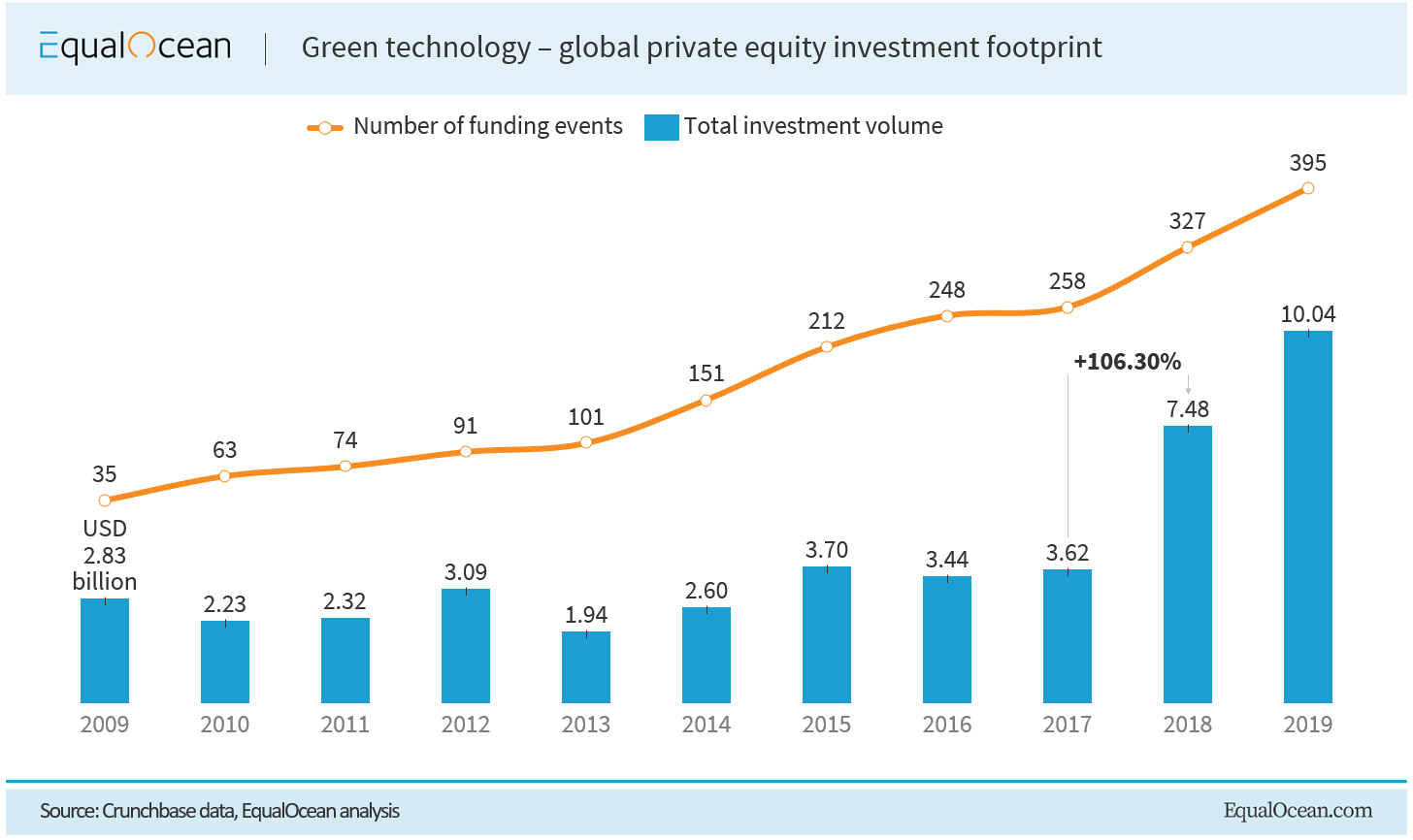 In this trending industry, some startups are deploying cutting-edge technology to take their place at the table. We selected 20 valuable green technology startups, all founded since 2015. We used the total funding amount as the main criterion, together with a company's products and services – and the founder's background as a minor criterion. Among the top 20 most valuable green technology startup companies, the USA takes 8 places, Europe takes 7, Canada takes 3 and China 2. 90% of companies on the list come from developed countries, with the remaining 10% coming from China.

In our list, renewable energy is what is catching most investors' eyes. It covers 40% of the 20 companies on the list and nearly 60% of investment volume. The investment category has become somewhat diversified through recycling and biotechnology. The single recycling company is based in China, and is called ZerO Box. The only biotechnology company we selected is called Solugen, from the USA – Solugen's selling point is a unique process for the synthesis of hydrogen peroxide to lower CO2 emissions. One other unique company worthy of study is called Deep Isolation, which aims to solve nuclear disposal. This company was founded just this year and got an investment of USD 14 million.

A company called Inari Agriculture also stands out. Inari Agriculture is a plant breeding technology that combines biological and data sciences to create approaches that significantly reduce the land, water and other materials required to produce food and animal feed. The company is based in the US and was founded in 2016.  They have received total funding of USD 100 million, with the last event taking place in August 2018. Their lead innovator David Berry is a graduate of Harvard Medical School. 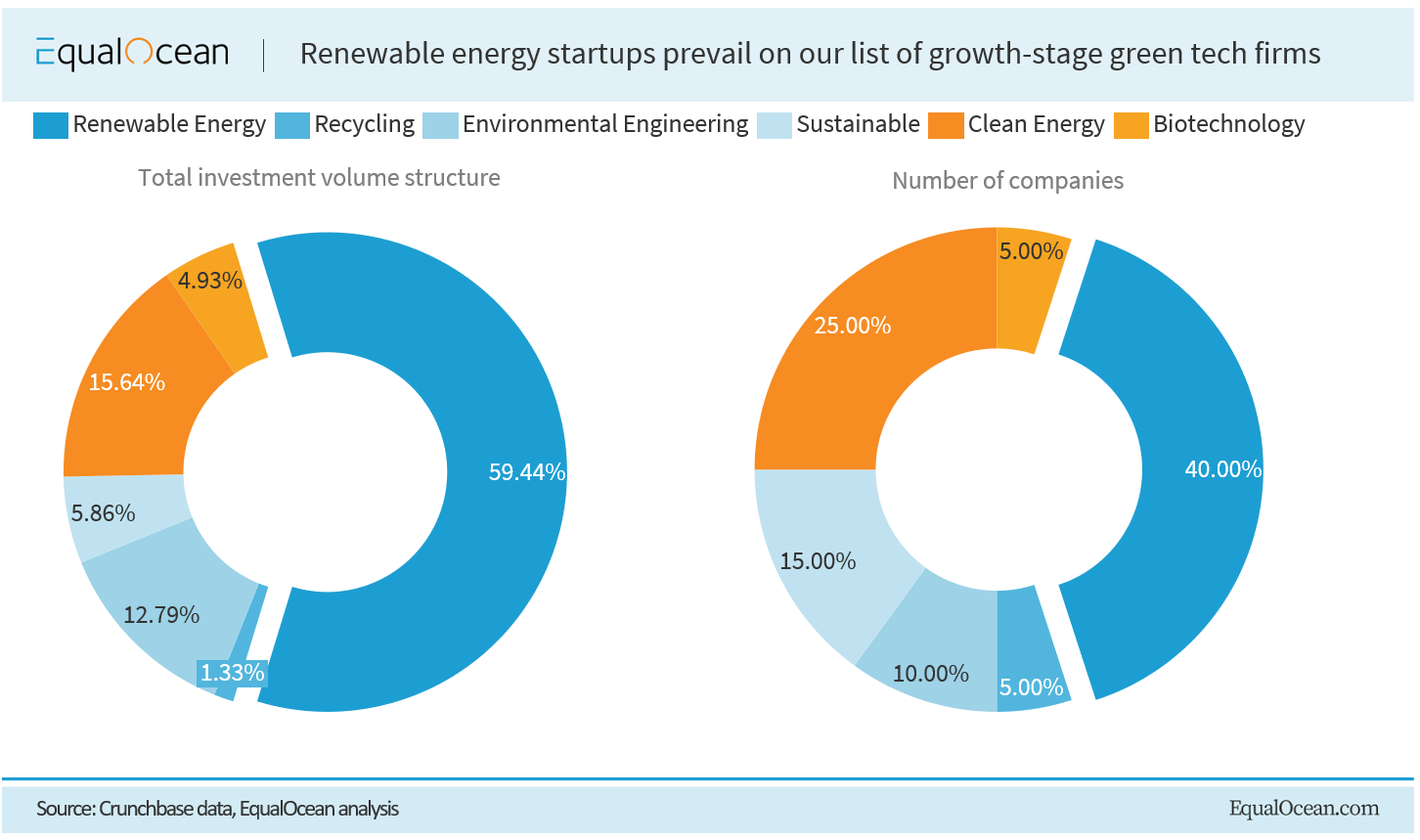 Since the USA has hegemony over the better part of the green technology startup ecosystem, it's hard to know how many startups outside that country can rise to international status and lead the drive to save the planet while making a profit. Yet the issues and the application of human ingenuity show no signs of slowing down.

These listed companies are using high technology to bring environmental solutions to reduce the harm to our planet. We may now confidently argue that energy efficiency will be far more widespread and pollution significantly reduced in the following years. 'Green' is a fundamental priority for the next generation of technology. Companies and societies need to adapt to this wave of change or risk irrelevance, just as we as a species need to meet the challenges head-on or risk irreversible harm to our environment.