Investment Trends in the Greater Philadelphia Area: Top 20 Startups in 2020

The most historic area of the United States has evolved into a leading biotech hub. 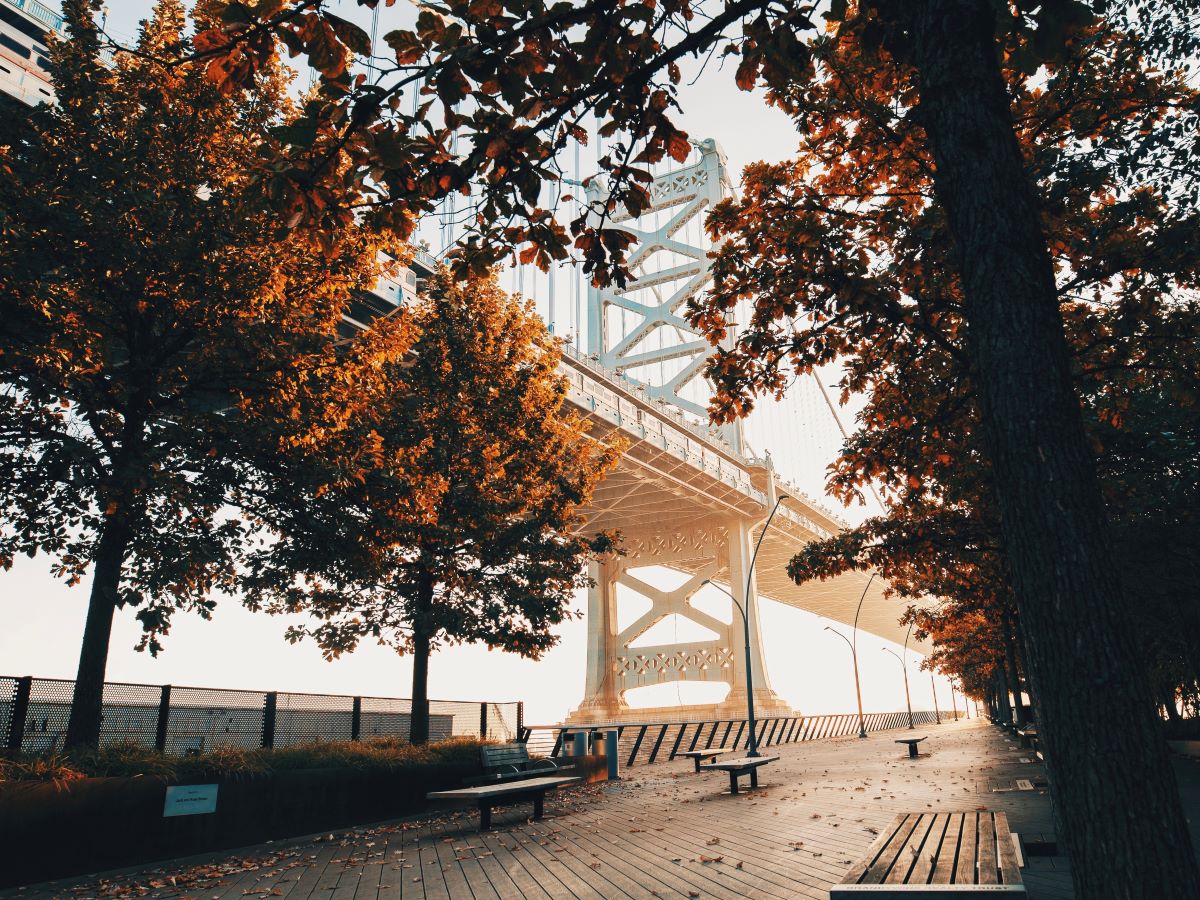 The Greater Philadelphia area, which covers three states and over 60 cities, is listed by EqualOcean as the 13th most innovative metropolitan area in the United States in 2020. It includes three states: Delaware, New Jersey and Pennsylvania. In this area, Philadelphia, arguably the most well-known city, possesses a vital economic position.

A city of immense historical heritage, Philadelphia is also the 'financial cradle' of the US. Dating back to 1790, the first stock exchange in the US was established in this city and witnessed the evolution of the country's economy. The famous New York stock exchange's charter was modeled on it. Over the following decade, Philadelphia became the capital of the US, the most important business and political center, and the birthplace of many American financial institutions.

These days, the technological and business environment in the region is rapidly developing. Multiple local startups are receiving money from top-notch venture capital firms.

During the past five years, the investment situation in this area has increased, with a slight slowdown in 2017, however. The total funding amount is nearly USD 6.3 billion and total investment records are 437. From each state, New Jersey seldom attracts startups as well as investors, and Pennsylvania is the most welcoming place as expected. Pennsylvania earned nearly USD 5.7 billion funding and in 2019; the number increased significantly, almost four times compared to 2015. Although Delaware has nearly half of investment events in the past five years, the funding amounts are only one-tenth of it, which indicates that investors devote much more money to each funding event in Pennsylvania.

Moreover, although we are talking about the Great Philadelphia area, we mainly put our eyes on the Philadelphia city. With nearly USD 2.4 billion and 196 investment records, Philadelphia is the shining star of the area. The second city, Horsham, also generated more than USD 1.2 billion funding – and there are other six cities that earned more than USD 100 million. Combined, the two made up nearly 58% of the total venture capital pool in the area.

Biotechnology is on the trend

For the industry part, the Healthcare industry, especially biotechnology (including biopharma) has been the main melody. Over the years, Philadelphia has attracted numerous companies in the biotechnology and pharmaceutical sectors. Examples are Johnson & Johnson (JNJ:NYSE), Merck (MRK:NYSE), Sanofi (SNY:NASDAQ), Pfizer (PFE:NYSE) and AstraZeneca (AZN:LSE).

In addition, more than 700 life science companies have chosen to come to Philadelphia to develop their products. Investment and startups in this area are also following this trend. According to crunchbase data, total VC funding amounts in the last five years reached nearly USD 6.3 billion, while the healthcare industry devoted nearly USD 3 billion and biotechnology occupies USD 1 billion.

Talents in this area are the first reason so many biotechnology startups are attracted here. The most famous local Ivy League school, the University of Pennsylvania, is where the country's first medical school and law school were located. Besides, the University of Pittsburgh and its top-level medical center (UMPC), and its cancer research center named UPMC Hillman Cancer Center, providing experts and researchers vital to its famous gene and cell research and development. It is estimated that one in every six doctors in the US is trained in Philadelphia.

Besides the Hillman Cancer Certer mentioned before, the Thomas Jefferson University Hospital, which has been repeatedly rated as the 'Best Hospital in the United States,' has specializations that rank it among the best in the world.  It is also a pioneer in the treatment of neurological diseases. There is also the Philadelphia Children's Hospital (CHOP) – since the establishment of the hospital in 1855, the CHOP has trained the number one medics in countless pediatric fields.

It's obvious that the Great Philadelphia area contains many medical agencies that cover almost every link of the healthcare industry chain. So it's natural that these medical centers, biotechnology and chemical labs, hospitals and health insurance companies cooperate with each other to update medical knowledge and innovations. In addition, these players promote and accelerate the commercialization of biotechnology.

Based on the existing healthcare ecosystem, big data, AI, mHealth and IT technologies are bringing new waves in this industry. Except for these main trends, other technologies such as wearables, cloud, and 3D printing are also being applied. These technologies provide digital solutions and support for treatments, diagnosis and surgeries.

Support from the US government and state governments

Philadelphia ranked fourth in total National Institutes of Health (NIH) funding, at USD 923.7 million, in 2017. The NIH provides more than USD 1 billion in funding each year to support Philadelphia's medical innovation. The Greater Philadelphia area spends more than USD 10 billion on R&D in health each year. The Pennsylvania Commonwealth provides a number of incentives to support the development of the biological industry, including research and development tax credits and employment creation tax credits. In addition, the federal government has specific appropriations in its budget with a special focus on life sciences, including the Franklin Technology Development Fund.

According to crunchbase, the main financing method in this area is venture capital, which occupies nearly 87.7%. Other funding sources include IPO, PE and M&A. The various funding methods together with the investment from the government support the area's biotechnology industry a lot.

The list of 20 valuable startups covers biotechnology, real estate, fintech, delivery and so on. Real estate investment company Workspace Property Trust gets the most funding amounts of over USD 1.2 billion. And a snack delivery startup named goPuff attracted USD 886 million. As to the main trend of biotechnology, leading startups include Century Therapeutics and Harmony Biosciences. Besides, the medical device-related companies take more places compared to Boston, such as Braeburn, Vesper Medical and Encore Dermatology.