The epidemic has wreaked havoc across all industries in China, with education one of the most affected. 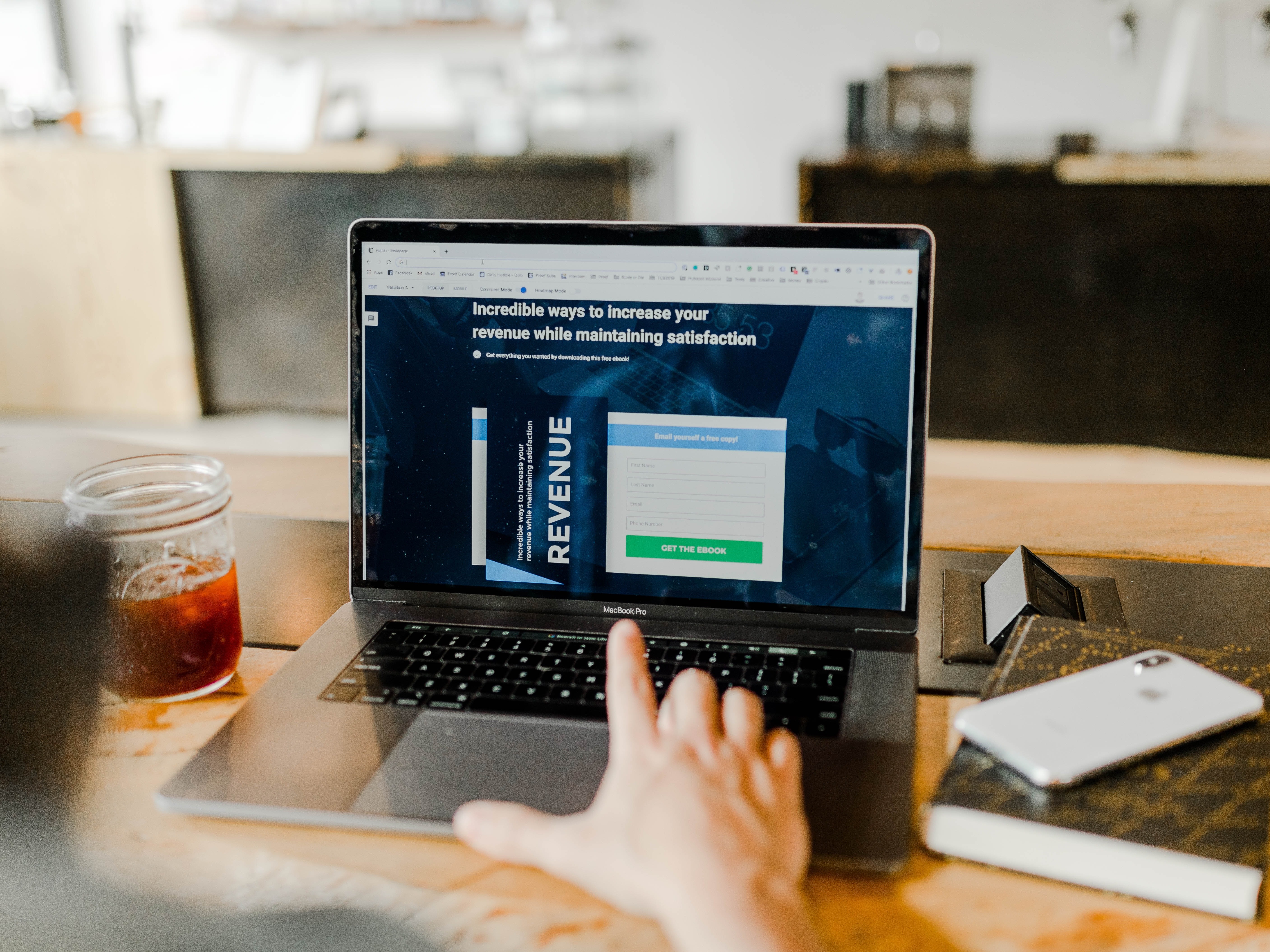 NYSE-listed Chinese Edtech leaders New Oriental (EDU:NYSE) and TAL Education Group (TAL:NYSE) have announced that they will be lowering their revenue forecasts for the next quarter.

Due to the impact of the COVID-19 epidemic, New Oriental’s fiscal third quarter of the fiscal year 2020 as of February 29 will be lower than previously expected. New Oriental said that, after excluding the impact of exchange rates, their third-quarter revenue is expected to be between USD 902 million to 933 million, which is an increase of 13-17% year on year. The previous forecast was for USD 983 to 1106 million; the new estimate is a reduction of about USD 80 million.

New Oriental said that the company's self-developed OMO system changed the offline courses to small online live courses to offset some of the negative effects.

TAL on the other hand also lowered its preliminary forecast for the fourth fiscal quarter of 2020 as of February 29, 2020. The firm expects that total net revenue in the fourth fiscal quarter will be USD 850.1 to 871.9 million, an increase of 17% to 20% year on year, regardless of the potential changes in the exchange rate of CNY against the USD. TAL forecasts total net revenue growth of 20% to 23% year on year. Its previously expected Q4 revenue was predicted to be approximately USD 960 to 981 million – a decrease of about USD 110 million.

“The weaker-than-expected revenues are mainly due to the impact of the outbreak of coronavirus in China and precautionary measures taken by the company with respect to its offline business, which was partially offset by the growth enrollments in online courses and related revenues for the quarter,” TAL said in a news release.

Although both the firms saw their stocks move higher, both saw a cut in growth due to the impact of coronavirus; online-only rival GSX Techedu (GSX:NYSE) was the only major company to rise higher.

TAL Education shares rose 6.6% to close at USD 58 on the stock market yesterday, and as of today, March 3, the stock price started off at USD 55.5 and is currently as high as USD 58.0 (08:02 GMT). Meanwhile New Oriental stock climbed 5.15%, rising above its 50-day line intraday. GSX Techedu stock rallied 1.45%. The online-only Chinese education stock is on track for its fifth straight trading session decline but is still sailing well above its 50-day line.

Other than the companies mentioned above earlier this week quite a few Chinese Edtech firms saw their stocks soar during the first A-share trading day after the Spring Festival, the increase in the online education was second only to pharmaceutical stocks. Based on the closing price of the day, New Oriental Online stocks rose from HKD 27.2 (USD 3.49) per share on February 3 to HKD 33.3 (USD4.28), an increase of 22.43%. Other Chinese NYSE-listed companies such as GSX Techedu (GSX:NYSE), 51Talk (COE:NYSE) and NetEase’s Youdao (DAO:NYSE) also saw their shares increase during the past week.