ByteDance’s Chances for a US IPO Further Dented

Along with other Chinese companies, ByteDance is caught in the midst of the US-China trade war which might narrow its US market. 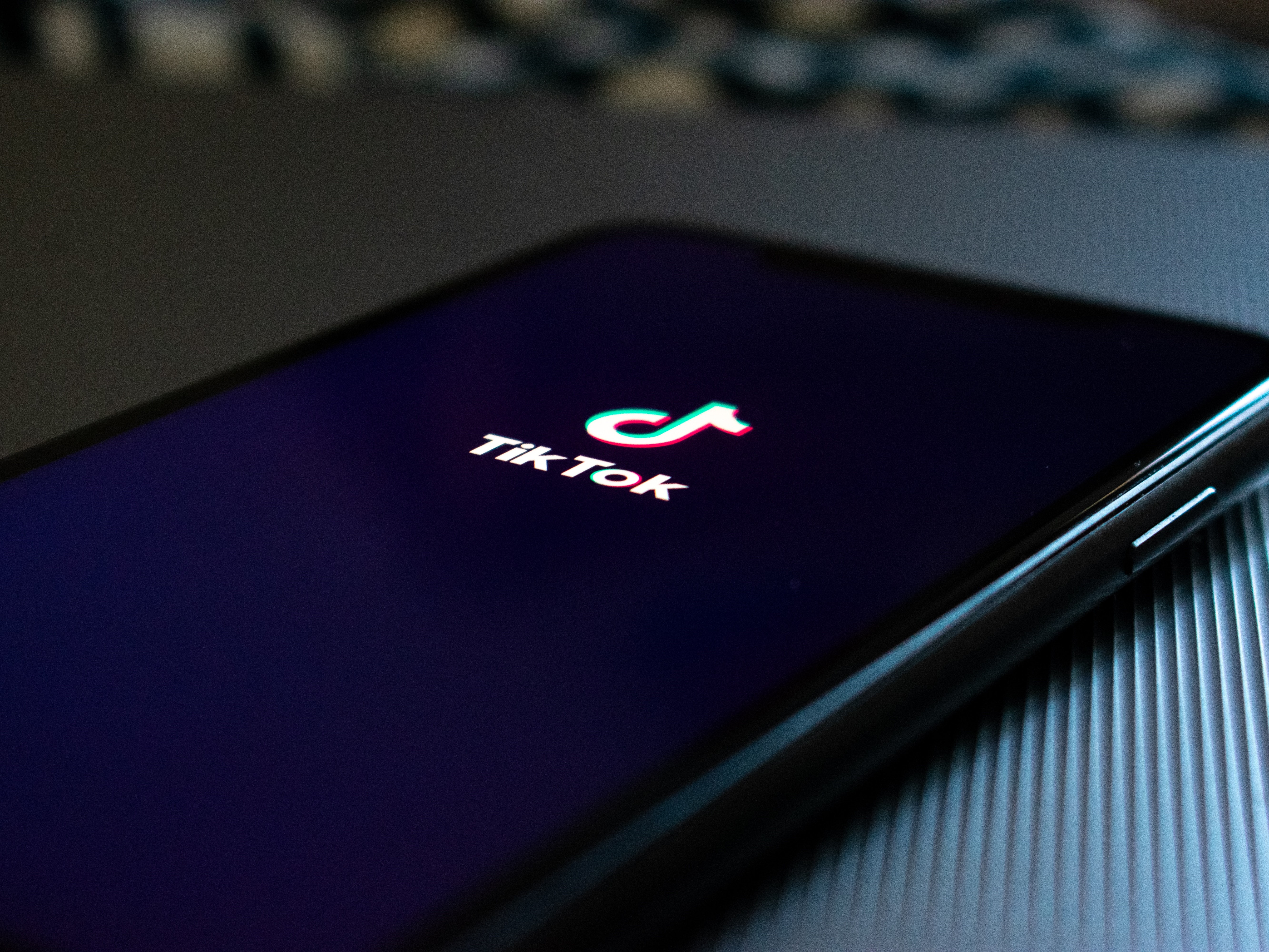 In a recent in-depth article published by EqualOcean, we reported TikTok’s determination to stay in overseas markets despite cybersecurity concerns. It was concluded that TikTok seems to be playing its cards well enough to stay buoyant in overseas markets. In France, where lawmakers are intervening heavily on content moderation, ByteDance, TikTok’s parent company, recently joined Syntec Numérique, one of the country’s main trade associations. In the United Kingdom, TikTok joined the Internet Watch Foundation, an organization fighting child pornography online that counts Google, Facebook and Snapchat among its members.

As for the United States market of TikTok, things aren’t looking good. Recently, Republican Senator Josh Hawley said he will introduce legislation banning federal employees from using social media app TikTok on their devices and accused the company of sharing data with the Chinese government.

Ignoring the fact that TikTok has previously said US user data is stored in the US and that China does not have jurisdiction over the app’s content, the Senator told reporters after attending a hearing on big tech’s connection to China that, “TikTok is scooping up immense amounts of data and they are sharing it with Beijing; they are required to.”

According to SensorTower, lifetime user spend in TikTok has hit USD 175 million worldwide across the App Store and Google Play. This has largely been driven by Chinese users, who have spent USD 84.5 million or 48.3% of all revenue using the app. The US placed second, accounting for USD 62.4 million, or 35.7%.

In its defense, a TikTok’s spokesperson said on Wednesday the company recently reached out to several lawmakers to express an interest in meeting them in the near future.

The spokesperson added, “While we think the concerns are unfounded, we understand them and are continuing to further strengthen our safeguards while increasing our dialogue with lawmakers to help explain our policies.”

With the company being valued over USD 70 billion, it looks like the time to go public isn’t very far, but if the situations remain this way, ByteDance might not opt for a listing in the US to dismiss the notion that it is desperately looking for an IPO. However, according to an analyst from China Guodi Securities, it’s unlikely ByteDance is worth that much. His statement might have some truth especially after witnessing the struggle of other huge companies such as Uber and Lyft IPO’s.

In October last year, people familiar with the matter told Financial Times that TikTok wants to go public in the first quarter of 2020 and has chosen Hong Kong instead of NYSE, but the company quickly denied the claim.

We believe that the company would go public eventually but the timing and the situation confronting it is very important and without the interest and support of US investors, its IPO has a big chance of failing.

The short video platform loved by the nation’s teenagers with an MUA of 26.5 million, has already been banned by several US agencies that deal with national security and intelligence issues. TikTok is currently one of the most popular apps in the US, having been downloaded more than 123 million times in the country, but has experienced increasing scrutiny over the years.

TikTok is owned by the Beijing-based company ByteDance which is accused of sharing user data with the Chinese government. Recent US lawsuits and regulatory actions found TikTok guilty of saving huge amounts of personal user data and supplying it back to China. The Federal Trade Commission fined TikTok for illegally collecting data on children, who comprise most of the app's user base.

This is not the first time the company is facing such an issue. In December last year, following a ‘Cyber Awareness Message’ from the government, the US Navy banned TikTok from government-owned devices. A Navy spokesperson told The Guardian that generally, Navy personnel are allowed to use social media apps, although sometimes specific apps thought to be security risks are banned. The ban is enforced by the US army and the air force.