The first outbreak also generates the earliest responders. CanSino Biologics (06185: HKSE) is leaping ahead of all other 69 vaccine candidates to advance into the Phase 2 clinical trial. 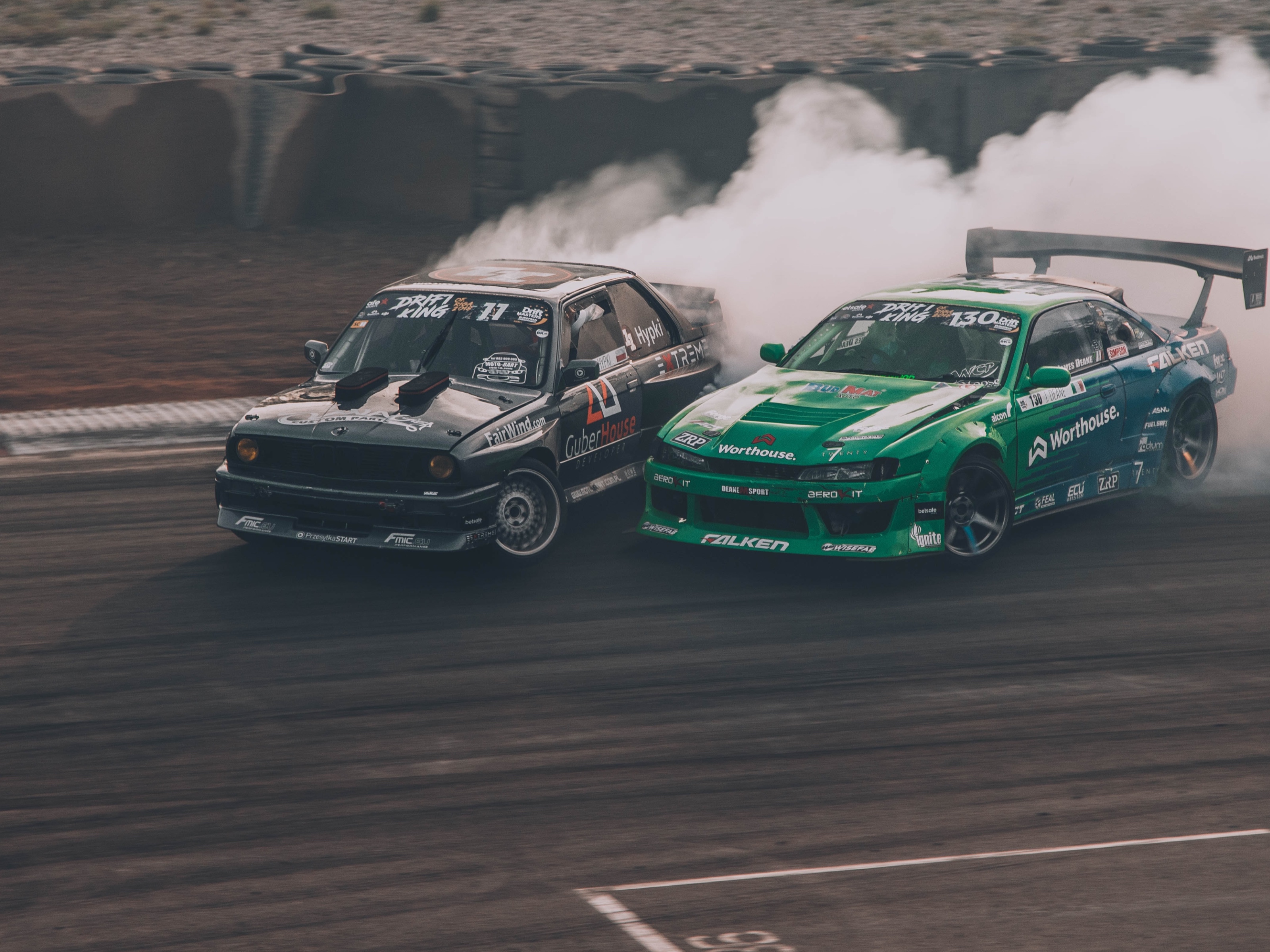 As the pandemic further ravages this world, global medical researchers and developers are trying to save people from fear and pain. According to the WHO (World Health Organization), three candidate vaccines are already being tested on humans, with the other 67 candidates at the pre-clinical stage. Among the three quick actors, China’s CanSino Bio has moved along the furthest, into Phase II, followed by Inovio Pharmaceuticals and Moderna at Phase I.

CanSino Biologics announced on April 9 the initiation of a Phase II clinical trial on human bodies in a joint effort with the Academy of Military Medical Sciences. It claimed to have obtained periodic achievements in Phase I clinical trial for the Recombinant Novel Coronavirus Disease Vaccine (Adenovirus Type 5 Vector, or the ‘Ad5-nCoV’), in a joint effort with Academy of Military Medical Sciences.

The Phase I trial started from March 16 and gave preliminary safety data based on 108 samples aged between 18 and 60. The second study is designed for a more profound objective, to evaluate the immunogenicity for Adenovirus Vector in healthy adults over 18, and on a larger sample group of 500 people. As disclosed on ChiCTR (Chinese Clinical Trial Registry), blood and urine are collected at Phase II, instead of serum and PBMC (Peripheral Blood Mononuclear Cell) at Phase I. Future test participants will be recruited in a randomized and blinded method for experimental vaccines.

Like it or not, most vaccines take more than a few months to reach the public’s hands, or between five years and 15 years to go perfect. As stated by Anthony Fauci, the director of the National Institute of Allergy and Infectious Disease in the US expects, a vaccine takes 18 months to go public. As shown on the WHO, the pre-licensure studies assess three mandatory clinical trial phases before the vaccine introduction and monitor acute undesirable reactions with over one in 10,000 vaccines.

Financially supported by the Ministry of Science and Technology, the biotechnology CanSino Bio will conduct this ‘randomized, double-blinded, placebo-controlled’ clinical trial in three hospitals in Wuhan, the epicenter.

The Tianjin-based generic manufacturer previously developed the first-ever Asian vaccine against the Ebola virus early in 2014  (Ad5-EBOV)  and was approved for national stockpile and emergency use in 2017. Since being listed on the Hong Kong public market in March in 2019, the company has been eyeing another IPO in China’s Star Market this year, seeking a sufficient bankroll for scaling up vaccine research and production.

The WHO’s approved candidate list mentions that other Chinese biotechnologies are also running in the race of developing vaccines, while most are at the pre-clinical stage.

Fosun Pharma (2196: HKSE), in collaboration with BioNTech and Pfizer, is working on the vaccine based on micro RNA at the pre-clinical stage.

Innovax (2680: HKSE), together with Xiamen University and GSK, is researching a vaccine in the type of truncated S (spike) proteins.

Sinovac Biotech (SVA: Nasdaq), known as the first company with approved SARS vaccine trials on humans back in 2004, headed into this meaningful project immediately. It is also the only Chinese company seeking an inactivated vaccine solution.

What is behind these names is the ever-expanding vaccine market in China. The vaccine market size is projected to grow at a compound annual growth rate of 11.88% going forward. Private vaccine business expects to serve as the primary market driving force, considering that two vaccine-related scandals in 2016 and 2018 have left confidence stains on the public vaccine system. 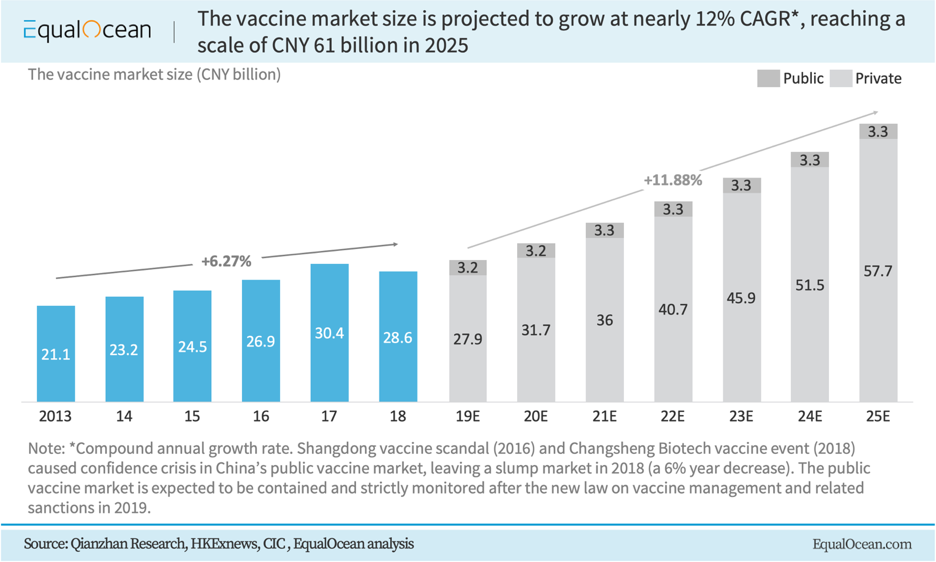 The vaccine is about precaution strategy – how to prevent diseases for the non-infected people, while therapeutic drugs are for infected patients. Unfortunately, there is no special treatment for this deadly pathogen yet. WHO initiated an international clinical trial called ‘Solidarity’ to test and find an effective solution.

Although it is still too early to talk about a specific drug for COVID-19, a treatment for the pathogen-associated complication is within sight.

Empirical research into severe COVID-19 cases points out that the cytokine release syndrome (CRS) is one of the major reasons for the fatality of the new coronavirus. University College London’s article in the Lancet also mentioned the positive correlation between the severity of the cases and the occurrence of the cytokine storm. There is a nearly 20% chance that the attacked immune system overwhelmingly fights against the virus in a ‘suicidal’ manner, resulting in an overall systematic dysfunction.

I-Mab Biopharma (IMAB: Nasdaq), a Chinese biotech company, is currently focusing on developing medical solutions to contain this immuno-overreaction. Understanding the unmet needs for treating CRS on the anti-epidemic frontline, the team initiated studies into TJM2, an antibody to prevent overreaction of the immune cells and stem further circulatory collapse and organic degeneration.

This Shanghai-based firm just went to list on the Nasdaq stock exchange this January. From 2016, the young biotech has exclusively studied innovative drugs for oncological and autoimmune disorders. Though no drug has been introduced to the market yet, it has won the favor of long-term investors by its dedication in drug innovation, indicated by 12 promising pipelines and CNY 426 million R&D expenses in 2018, or 86.5% of total expenses.

Undoubtedly, there is a robust correlation between R&D expenses and the value of a tech-driven company. China’s Star Market sets 15% as the alert benchmark for evaluating candidate companies’ IPO status quo. The total pharmaceutical R&D spending by Chinese companies is projected to outnumber that of US peers in 2023, reaching USD 50 billion. 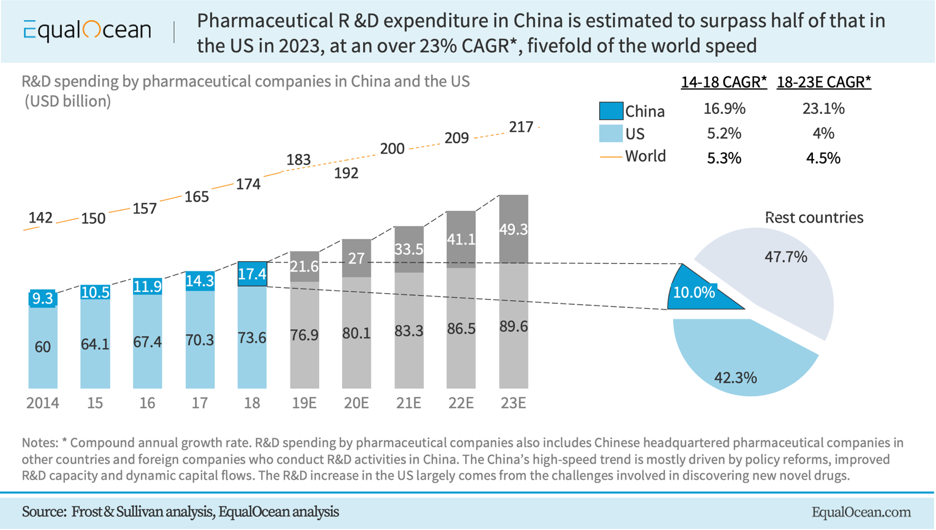 Reaping the reward of the policy reform and early investment

It is notorious that in old days a new drug could take decades to complete the approval process, leaving a lag of between six and eight years compared to other countries. Since 2015, the China Food and Drug Administration (CFDA) has issued several policies to facilitate the drug innovation, proposing a fast-track approval procedure for clinical trials. A direct result is that the new drug approval process in 2018 is shortened to a little over three years, compared to the average 12 years in the US.

The year 2019 witnessed a more profound reform with laws on vaccine management and drug management. A total of 56 new drugs were approved last year by CFDA, outnumbering 48 newly licensed medicines in the US. 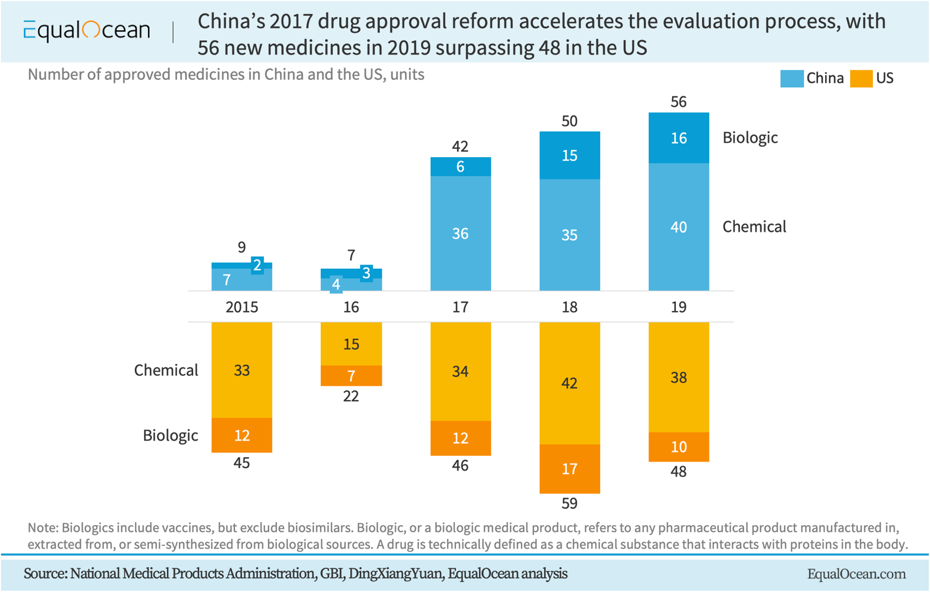 Another driver is the increasing capital activities. There is a clear upward trend of investment in China’s healthcare industry, including both VC/PE investors and secondary market watchers. In 2018, the capital injection flowing into the China life-science industry reached a new high record of USD 17.3 billion in a total of 696 investment deals. Among all these targets, the drug business segment was the winner portfolio for VC institutions, representing 44% of the total investment amount, followed by the Internet healthcare segment of 29%.

As for the public market in China’s healthcare industry, the year 2018 was also a milestone in terms of IPO activities. 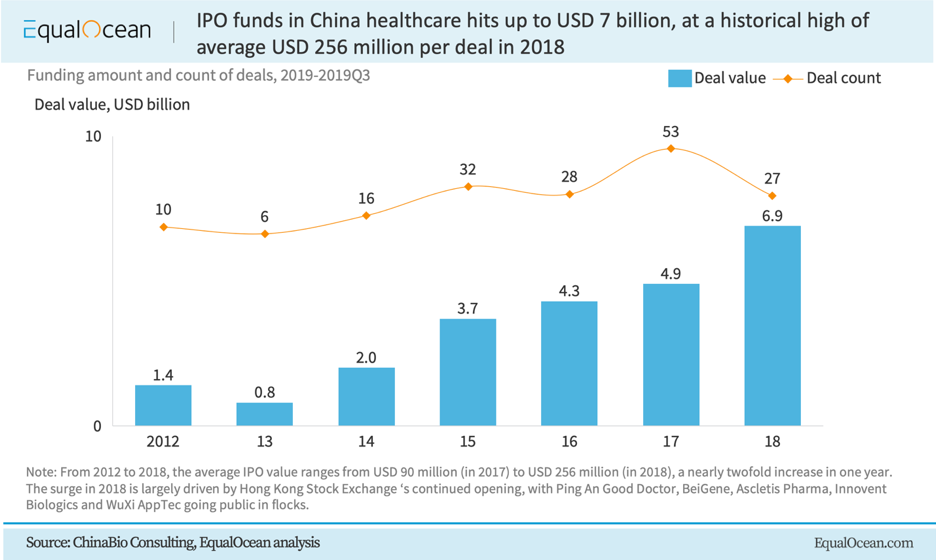 There is a Chinese saying that an old man lost his horse but eventually gained good fortune,   similar to a blessing in disguise. While there is no ending in sight for this turbulent global situation for now, with the extreme phase of the Chinese outbreak under control, it seems that first experience with the unknown virus has brought Chinese scientists precious time to study. If treatments or vaccines are rushed to market or testing without proper preparation however, they may still finish up the race as losers.