With over half of the continent’s burgeoning handset market, the consumer electronics juggernaut looks confident. Investors don’t. 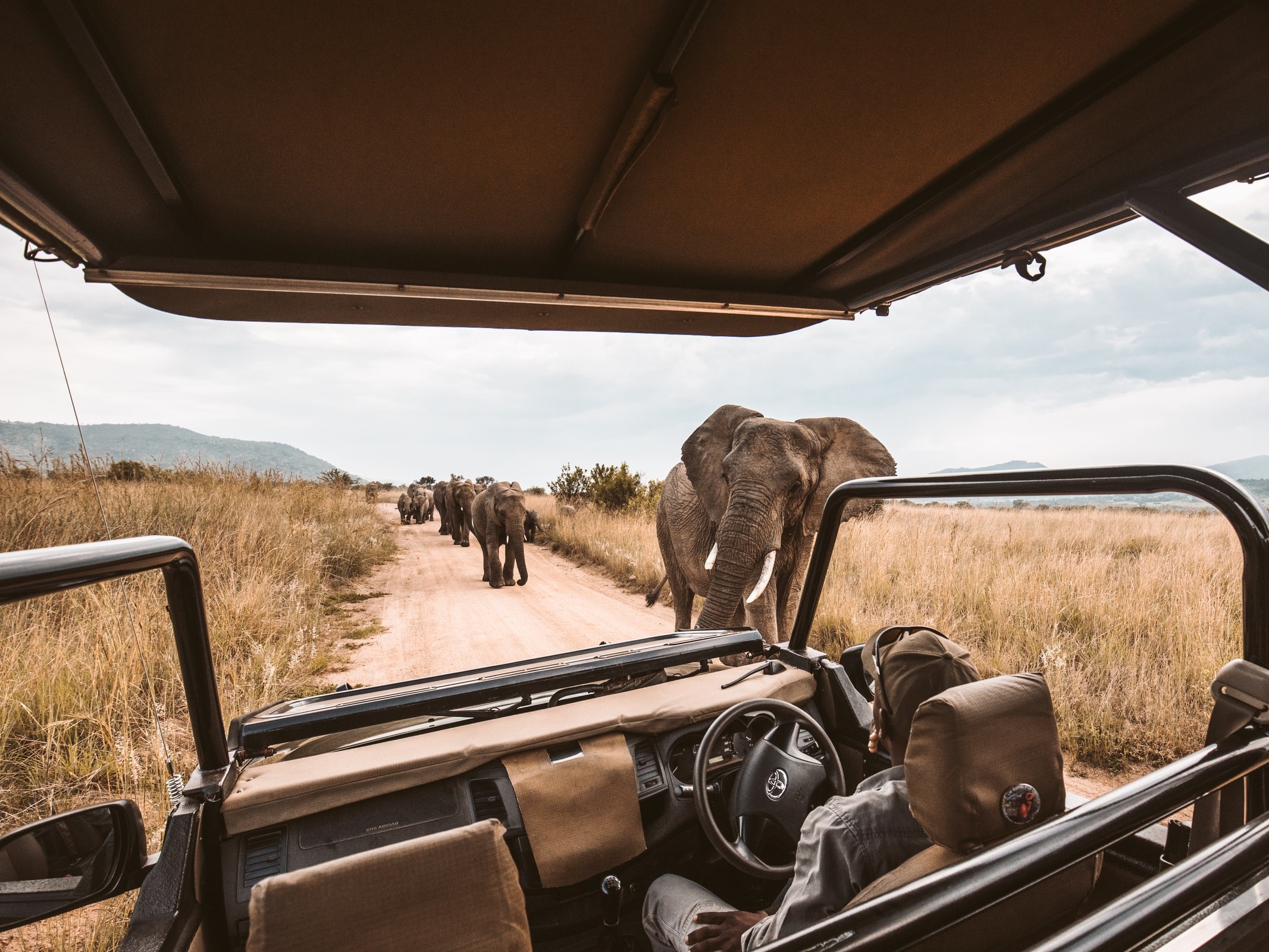 ► Being firmly on top in Africa, Transsion is taking careful steps in other developing regions.
► Investors seemingly have some qualms about whether the company’s target markets are able to control the COVID-19 outbreak.

For nearly two decades, industry pundits have been talking about the upcoming (or, per some, already ongoing) ‘African century.’ As a matter of fact, the continent is now showing clear signs of economic development. The growing population, combined with rapid technology penetration, has turned the vast majority of its states into desirable markets.

‘Africa is the next China’ is another famous saying in business circles. It is, admittedly, an open question if the wildly diverse continent, with unique (and, indeed, more than slightly different from those of the Asian nation) innate characteristics, can become a driving force of the global economy. However, China itself seems to be buying into this narrative.

Investing lavishly in countless infrastructure projects in Africa, the world’s second-largest economy has been fixated on gaining influence over the 54 countries’ ecosystems, by any means. But China’s massive invasion spans much more than just roads, ports and communication networks.

The consumer electronics industry is one of the most, if not the most, crucial battlefields of the business ‘hybrid-warfare campaign’ aimed at gripping the attention of millions of local tech-savvy youngsters (the median age in Africa was below 20 years, as of April 2020 – almost twice as low as China’s 38-odd years). Among the interim commercial champions in this race, Transsion Holdings (688036:SH) stands out.

The Shenzhen-based corporation, which many Chinese industry insiders call ‘Africa’s smartphone king,’ has proven itself to be an unbeatable berserker in this incipient war for hundreds of millions of users. In fact, Transsion’s demeanor is not that fierce: in most cases, the company is not stealing clients from any of the existing players in the space. Instead, branded under TECNO, itel, Infinix and a few other names, its gadgets can often become the first communication tools in one’s life.

IDC statistics show that the share of the three aforementioned brands in the African smartphone market grew steadily from 34% in the December quarter of 2018 to 40% in the same period last year. Meanwhile, in the feature phone segment, Transsion made up around 70% of the handsets sold in 2019. 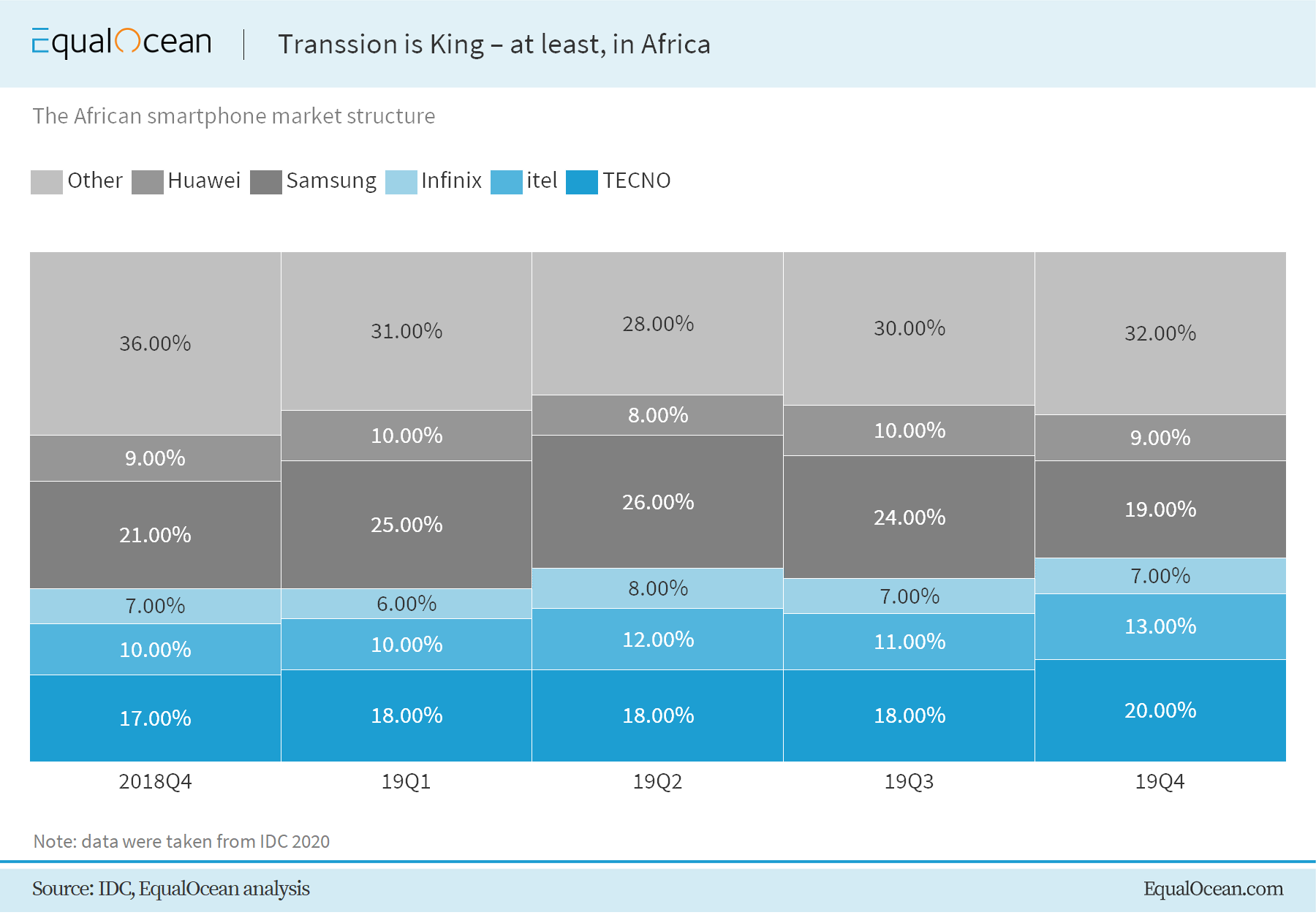 Another key venture was Transsion’s entry to India in 2016. In the South Asian country, the young manufacturer was confronted by its compatriots Xiaomi (1810:HKEX) and BBK Electronics (the firm behind OPPO, vivo, OnePlus and some other low-to-middle-end names), has been a harder nut to crack for all the four years since. In 2019, it held only 6.8% of Indian, trailing Samsung, BBK and Xiaomi. Apart from these geographies, Transsion is quite active in South-East Asia. For one thing, it currently holds over 15% of the Bangladeshi market.

The firm’s core business (yes, phones), accompanied by its relatively new product lines, such as wearables and home appliances, brought the company in excess of CNY 25.30 billion (USD 3.58 billion) in revenue last year, up by +11.9% annually. A significant improvement in terms of the net profit margin (from 2.90% to 7.08%) pushed its net income (attributable to shareholders) north by 172%, reaching CNY 1.79 billion (USD 254 million).

The uptrend continued in the new year. On April 29, Transsion released its quarterly results, displaying a 15.12% year-over-year growth in operating income. Nonetheless, EqualOcean has shown in the recent overview of the Shanghai exchange’s tech board (the Star Market), where the Shenzhen company went public in October 2019, that its stock didn’t do well in the March quarter. It lost 6.18% throughout this period.

Did investors consider the long-term implications of the pandemic? Possibly. Emerging economies, which the phone maker is currently targeting, are fragile. There is always a possibility of Transsion suddenly getting itself, like Dr. Henry Livingstone once upon a time, lost in the forest. 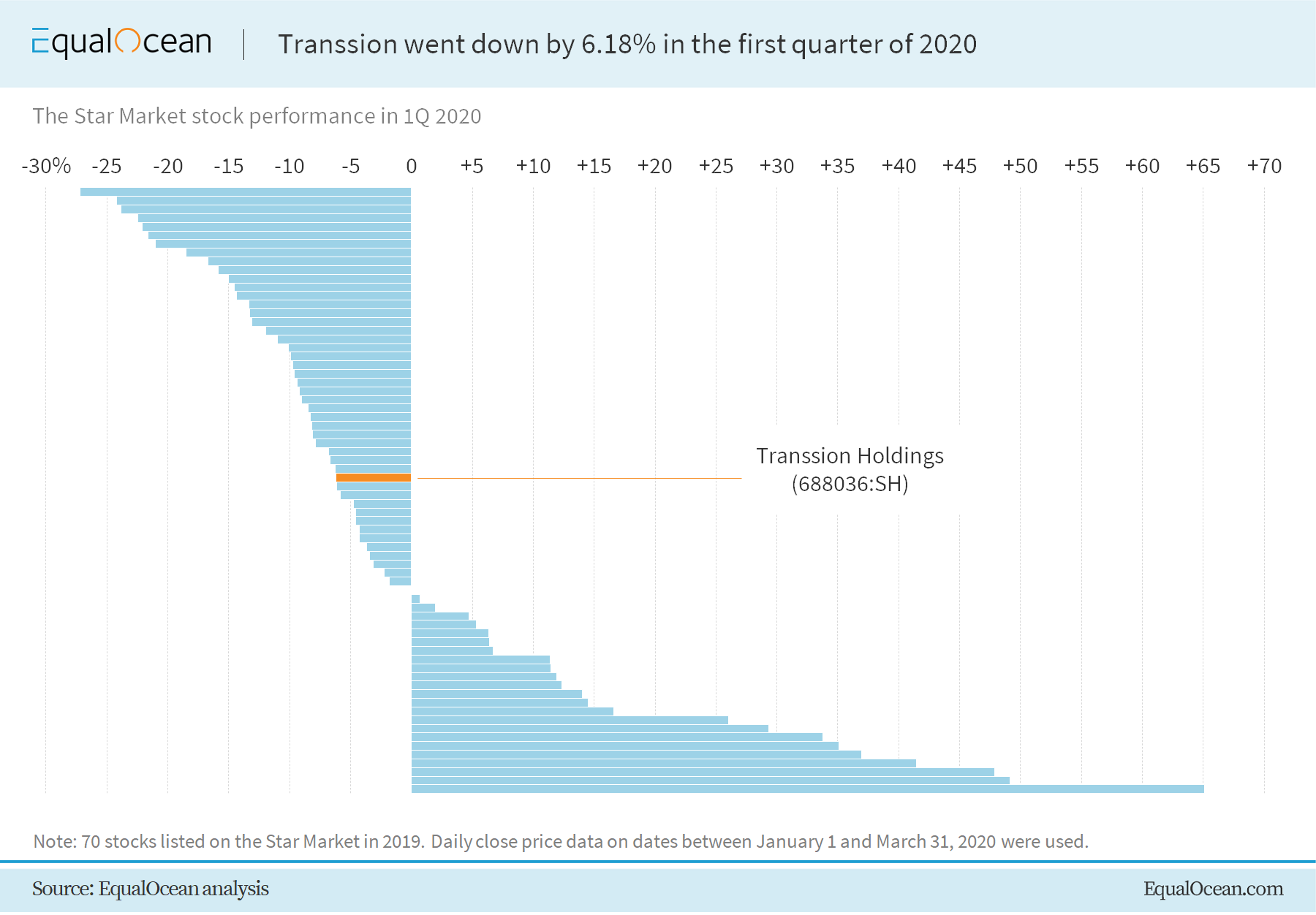