Revenue growth and increasing tariffs around the world are pushing Chinese electronics companies towards India, but supply chain complications are holding the industry back. 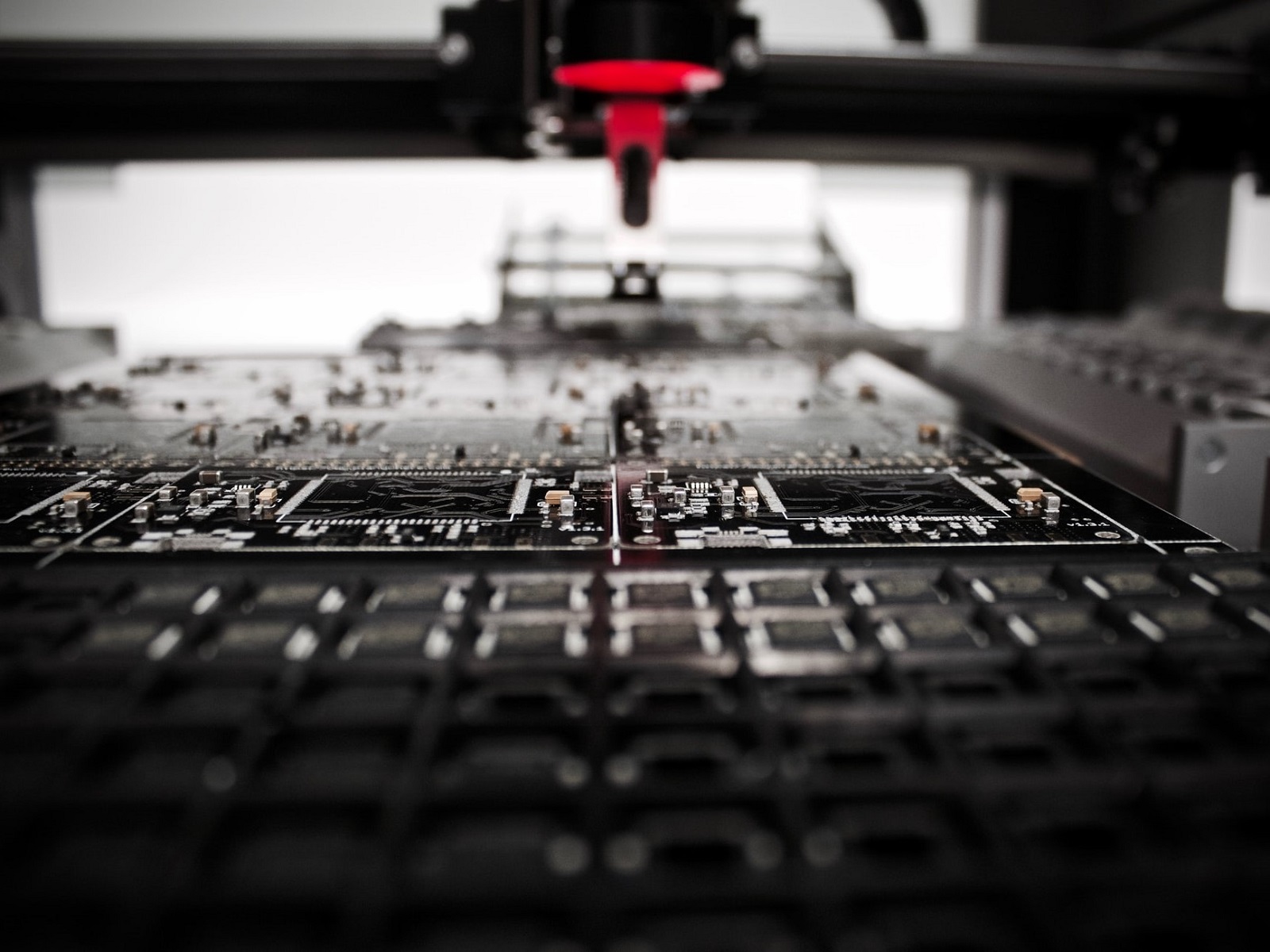 ►The pillar segment of China's export, the electronics industry is expanding globally to look for emerging markets and leverage political risks, and they choose India to reallocate their production lines.

►A single dot does not chain up the supply chain and India needs a better infrastructure to support the manufacturing sector's development.

As the topic of 5G has been trending up for the past two years, the telecommunications technology development question is raising data security or cybersecurity concerns around the world. The main pillar supporting such technologies, the electronics industry, has been shaken as a repetitive loop of government actions has begun to spin, with countries such as the United States banning certain chip manufacturers, electronics components and parts and then – in some cases – revoking the bans. To leverage risks, electronics companies are extending their branches to surrounding regions. 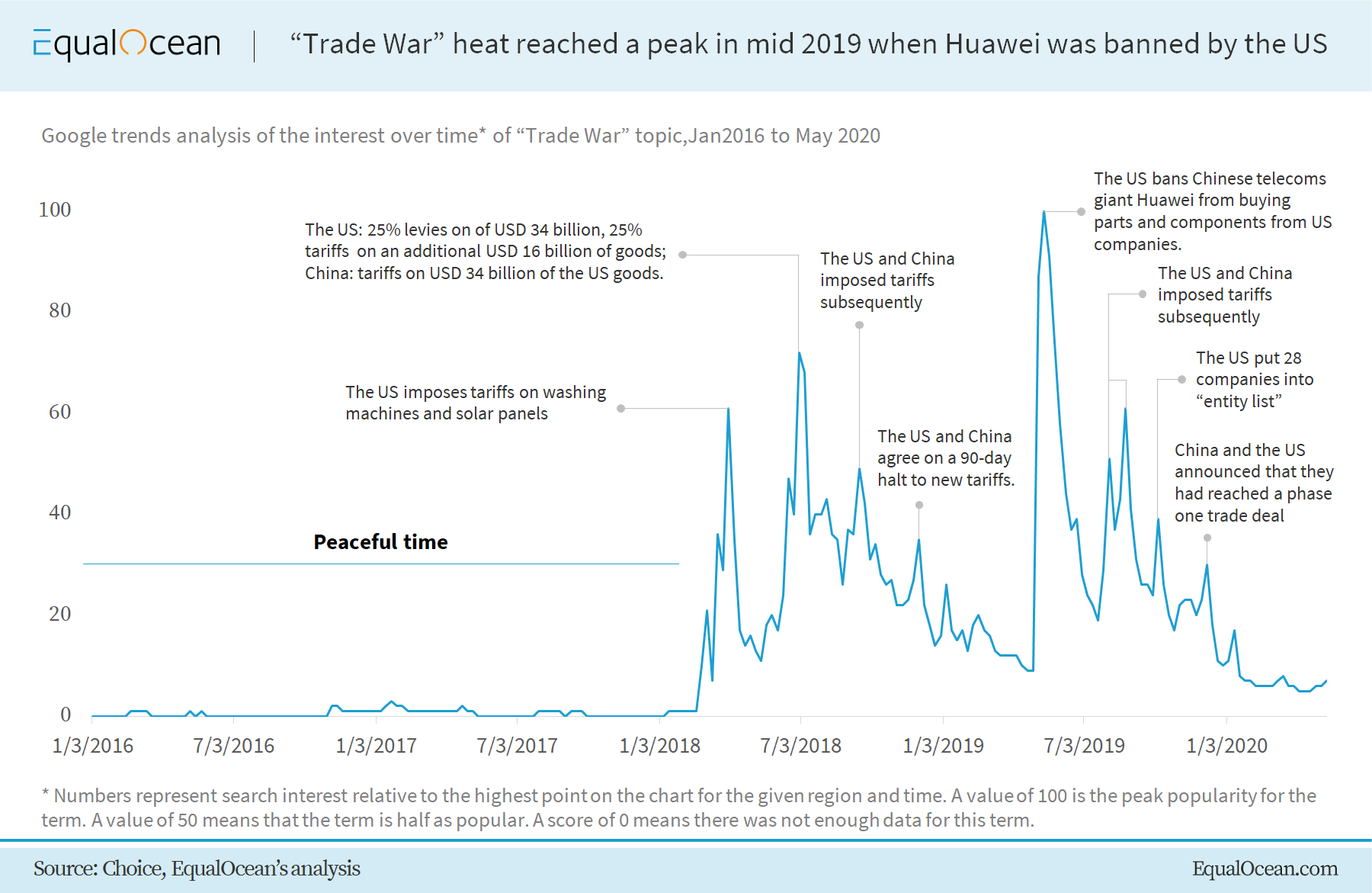 Often called ‘The Factory of the World,’ China has become the major supplier for the global electronics industry. A significant part of the manufacturing sector, the electronics industry had enjoyed the same demographic dividends as other manufacturing industries, but now is now at a turning point that is seeing the ‘dividends’ wear off and global environment become ever more complicated.

China has become the second largest economy in terms of exports. Electronics and machinery exports took 39.3% of the total export value in 2018. Electronics is one of the core parts of China’s export sector. There were over 290 electronics companies listed in Chinese A-share bourses, and 94% of them reported overseas revenue for the fiscal year 2018. In the electronics industries, A-share display device manufacturers filed the most overseas revenues in 2018. 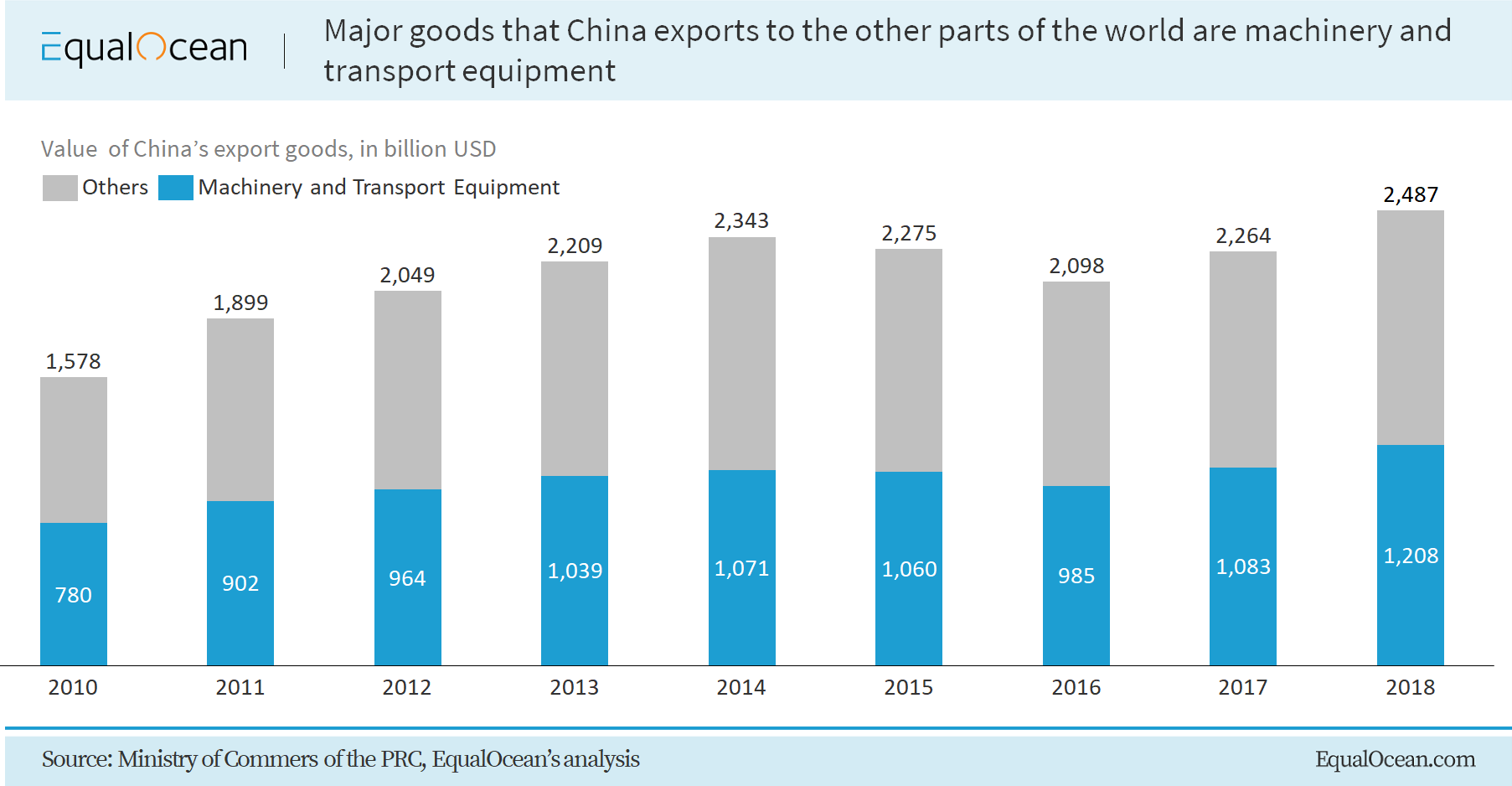 Except for exports, electronics companies are setting up branches and factories on the other side of the country. In recent years, more and more smartphone OEMs have been built south of the border. Led by these frontier OEMs, the supply chain is shifting to the region.

As estimated by Cisco, the Internet user population will reach 5.3 billion in 2023 from 3.9 billion in 2018. As mobile Internet use swept over the globe in the 2010s, the number of smartphone users also began to grow steadily. The growing user population is driven by developing regions, where the Internet penetration and demand for connected devices are increasing at a higher speed than in developed regions.

In the first half of the 2010s, global smartphone shipments increased at a steep rate while in the second half, the slope is flattened and tilted to a slightly downward direction. Smartphone companies are looking at emerging markets where more revenue growth can happen with less intensive competition. 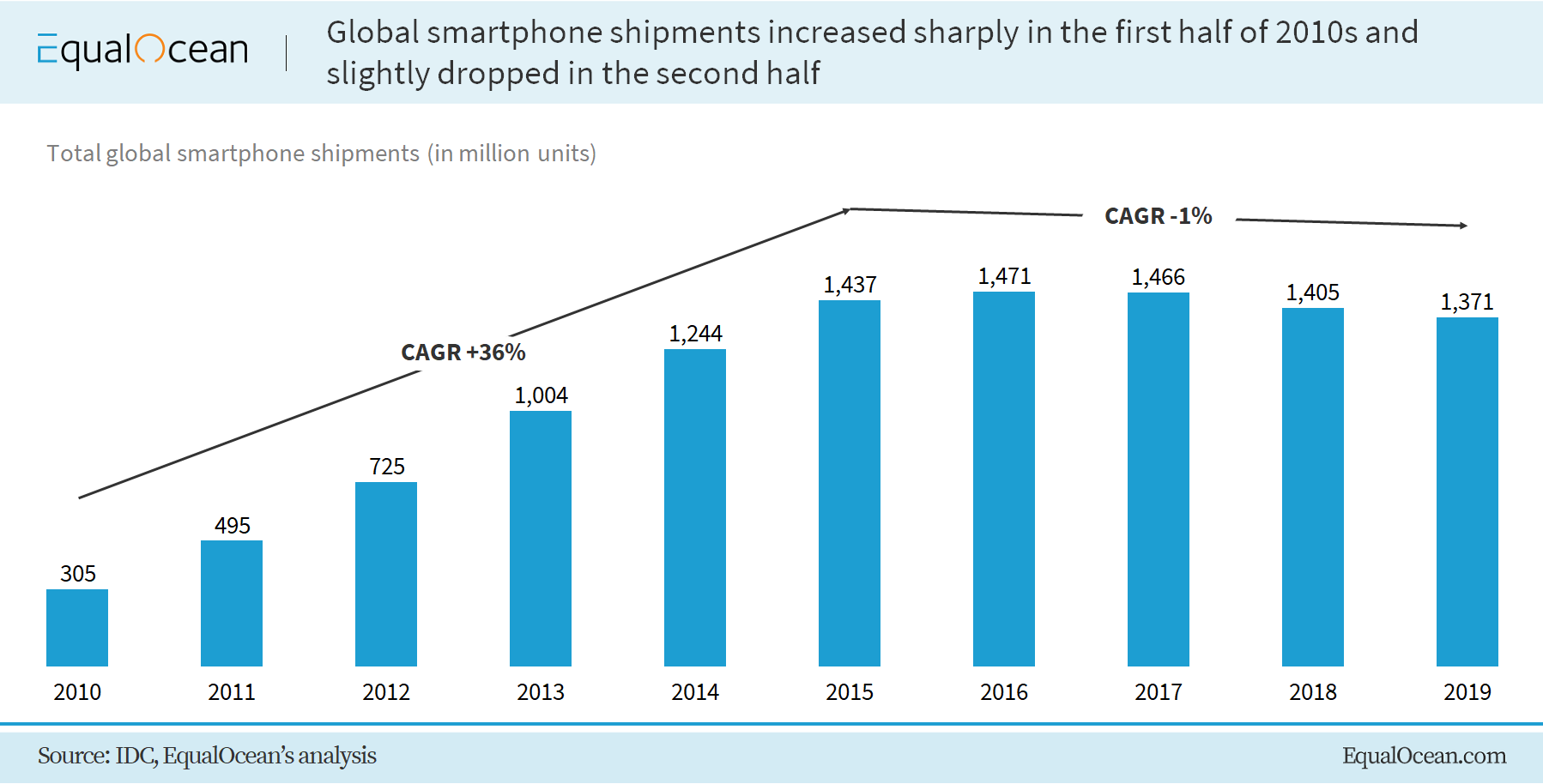 Emerging markets are expected to have a young population structure and comparatively low smartphone penetration as well as fast-growing infrastructural development. In South Asia, to be more specific, India falls in this scope and the promising market yields an incentive for electronics manufacturers to build factories closer to where they will distribute the final products.

Cost control is also one of the reasons for them to build factories in a new place. As the trade war started in 2018 between China and the United States, electronics companies began to bear the brunt of high tariffs and changing policies. As the globalization process has shifted the electronics industry supply chain into a global one, The main supply chains in China and the US are critical for all participants in the industry. As the air of commercial protectionism is on the ascent, some countries have also raised their tariffs on certain products to encourage local development.

Moving factories to places with fewer political risks has become an option for electronics suppliers to avoid increased tariffs. Electronics companies are choosing India as a place to grow as the country is similar to China to some extent: there is a large population and a fast-growing economy.

In 2017, over 11% of smartphones were produced by India, while in 2014, the number was 4%. The smartphone company Xiaomi has built seven factories jointly with business partners like Foxconn, Wistron and Hipad in India, though COVID-19 has temporarily suspended most of these factories. Xiaomi has the largest market share in the Indian market, while other Chinese brands are chasing after a share.

When India raised tariffs on critical electronics components and devices, companies that wanted to bet on Indian markets followed Xiaomi’s steps and set their feet on the subcontinent. Setting up factories or plants to produce locally can waive the costs generated from custom clearing and companies who exports to India are motivated to consider reallocating their production lines. Besides smartphone manufacturers, other electronics companies have had a growing presence in the second half of the 2010s.

The supply chain is not chained

Chinese electronics companies like Foxconn, Wistron and Huaqin opened their branches in India, but the supply chains are yet to be developed. It took decades for China to own the complete supply chain for each industry and this will be the same for India. For instance, though Xiaomi, Foxconn and other companies built their factories in Bangalore or other cities, they still need to import electronics components from China or Southeast Asia to India, as the supply chain is incomplete and the process can take years. Companies in India will take on the added pressure caused by high tariffs on imported components or devices, and the situation will not improve until the domestic supply chain is completed.

The foundation – the infrastructure – needs to be strengthened as well. The electricity consumption per capita (kwh per person) was 877 in 2018, while China and the United States were 4,018 and 11,851 respectively. Manufacturing industries are supported by infrastructural development. To support a complete electronics supply chain requires a much better infrastructure to support energy-eating industries like electronics.

CONTACT US
Scan QR code to contact us for professional consulting services
Next article
Yunnan Baiyao: An Oriental Mystery in the Limelight (2/2)