The biggest short-video unicorn, ByteDance, has acquired the whole of Baikemy.com, a Chinese popular medical science knowledge platform with a Hainan-based Internet hospital. 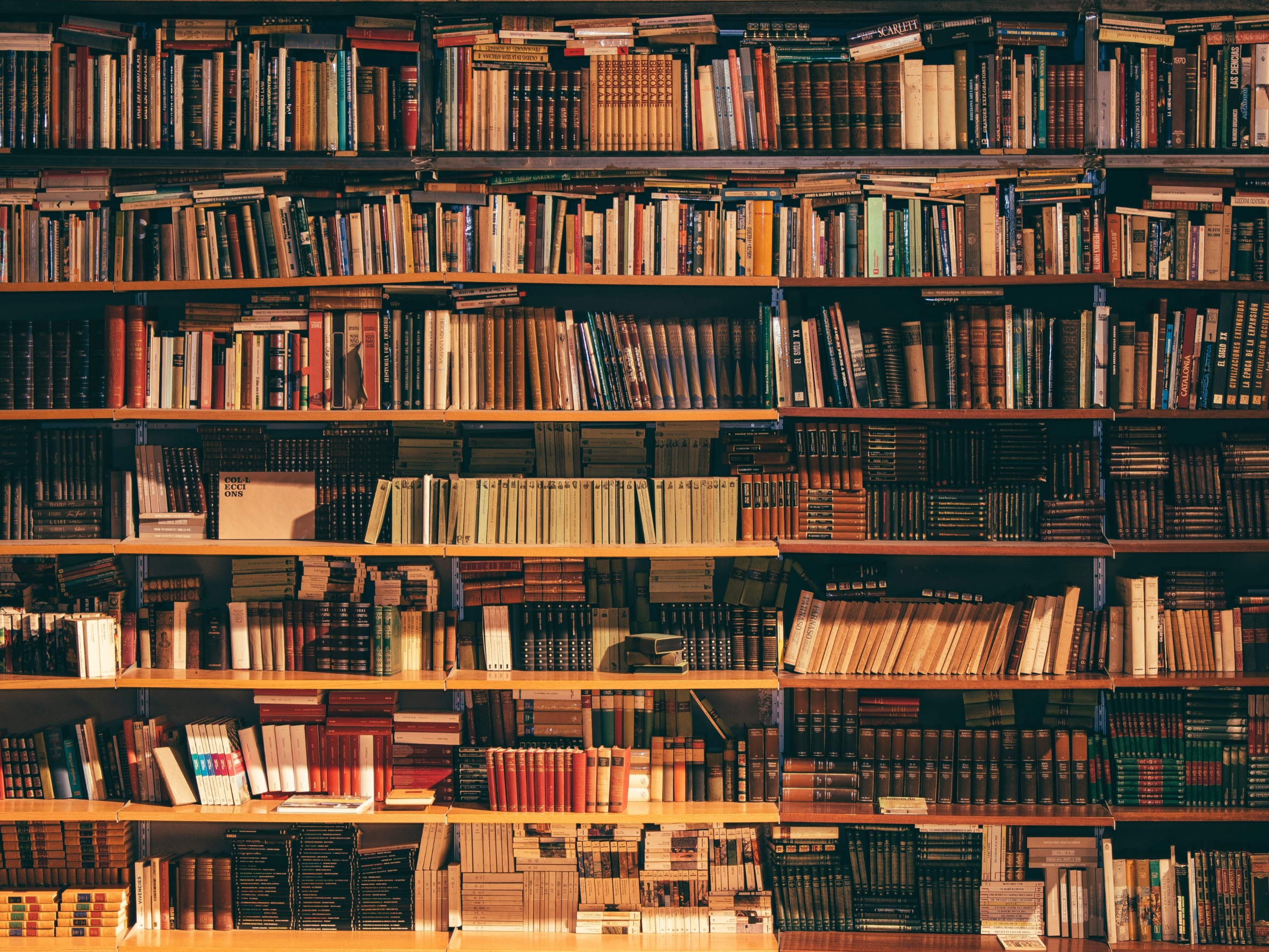 ► The Hainan-registered Internet hospital now under the name of this short-video platform may show a potential business diversification.

ByteDance has started to look closely at the healthcare business. It closed the Baikemy.com deal on May 19. This soft landing, rather than taking a hard high-tech strategy, shows a sound match between a popular medical science intelligence and a content platform. Both have not disclosed relevant financial details in this deal.

Before this acquisition, Baikemy.com, received several bankrolls following the Angel round in 2016, followed by tens of million US dollars from Cenova Ventures and BlueRun VC, the serial investor in this knowledge platform after 2017.

Founded in May 2010, Baikemy.com is the only nationally authorized knowledge platform. The National Health Commission has approved its use to popularize medical sciences and has become the largest professional content channel in China so far. In a professionally generated content (PGC) mode, this platform levers doctors from the Chinese local triple-A hospitals to provide a systematic knowledge pool. Equipped with Natural Language Processing (NLP), deep learning, knowledge graph and AI, it has covered a wide range of areas in illnesses, pharmaceutical, treatment, healthcare, recovery, nutrition and Traditional Chinese Medicines (TCM).

Amid the continued pandemic, the public healthcare issue has become more heated than ever before. For large content platforms, or multi-channel networks (MCNs), such as ByteDance and Kuaishou, it is a golden time to attract more traffic and keep users by providing authentic content and valuable information.

Indeed, ByteDance will not miss this chance. It has deployed early, just after Baikemy.com secured many millions of US dollars in its Series B round to keep ahead of other peers in the content chasing-game. Not long before this announcement, ByteDance launched its TouTitao Baike (literally, TouTiao Encyclopedia) at the end of April. Undoubtedly this merging with a high-quality PGC platform will become another driver for boosting traffic and user stickiness.

One noteworthy thing is the potential intention of ByteDance to conquer telehealthcare or healthcare IT. Baikemy.com has always been producing professional content that has been referred to by many prestigious Internet giants, such as Baidu Baike Encyclopedia, TouTiao and Tencent Medpedia. Beyond deploying in the Internet world, this medical tech company founded an Internet hospital in Hainan, Pugongying Hospital (literally ‘Dandelion Hospital’). 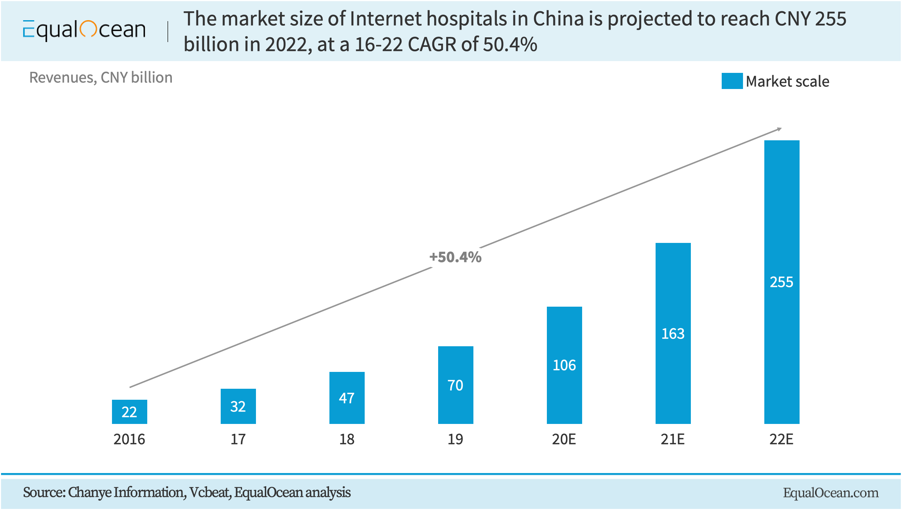 Internet hospitals have been entering into the sight of the public since the first registration of Wuzhen Internet Hospital in 2015 – a year has witnessed the rise of this innovative industry. Later on, following the first trail policy introduced in Hainan province, more Internet platforms joined. Three months from June to August in 2018 saw many players flocking into this arena. Among them are WeDoctor, PingAn Good Doctor, Ali Health, Haodf.com, Miaoshou Doctor, Sogou, Baikeyiming and SoYoung – and it will be no surprise to see more soon.

As for ByteDance, it is making a great leap from the short-video platform to healthcare service. However, considering push from the pressure from the content business, it is the right time to seek new growth opportunities by expanding to other companies.

Undoubtedly, there will be an escalated struggle in the content economy, as more and more players from different segments join in with their characteristic eye-catching flair. Short-video companies are levering the livestreaming trait to accumulate more traffic. Livestreaming video game players cultivate online communities to engage in multiple businesses, from e-commerce to virtual gifts to advertising. (See EqualOcean’s livestreaming cases in our livestreaming report).

And this leaves a question. How much business space can these new players imagine, and later occupy?