Can Chinese public companies survive following a new act released by the US? 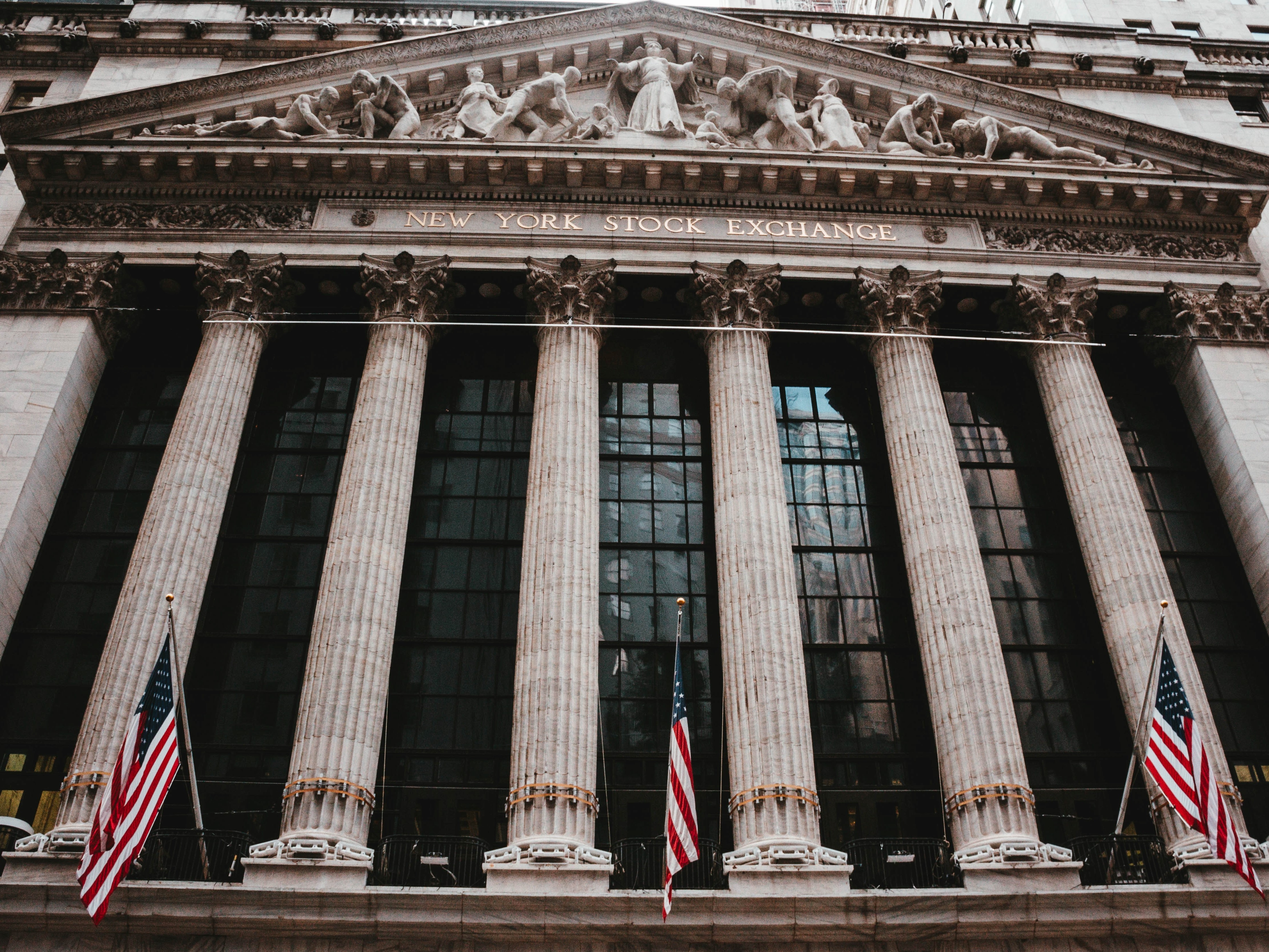 ► A US new act explicitly requires listed companies to disclose whether they are owned or controlled by foreign governments.

► Many Chinese companies’ stocks plummeted. Was the Luckin Coffee scandal the trigger? Or is it the China-US political spat the main reason?

On May 20, the US strengthened the regulation of Chinese companies’ IPOs in that country. The US Senate passed an act to improve the supervision of foreign companies, ‘Accountability Law for Foreign Companies.’ This act clearly states that any foreign company that fails to comply with the audit requirements of the PCAOB for three consecutive years will be prohibited from listing and financing in the US stock exchange.

At the same time, the act also explicitly requires listed companies to disclose whether they are owned or controlled by foreign governments. When the act was passed, Chinese stocks such as Alibaba (BABA:NYSE) all experienced a wave of decline.

Among them, Alibaba, which has a market value of more than USD 0.58 trillion, plunged more than 3% during a day. Baidu’s stock instantly jumped from a sharp rise of 4% to a sharp decline, and Bilibili’s stock fell more than 7% during a day. The action was another heated moment for the USA’s regulation of Chinese stocks.

On April 23, last year, the US Securities and Exchange Commission (SEC) Chairman Jay Clayton bluntly stated in the media that investors should not invest funds in Chinese companies listed in the United States. Because of the risks in financial reports and the disclosure of information.

All this shows that Luckin Coffee’s financial fraud is causing the USA’s securities regulators to be more cautious about Chinese Companies and stocks.

On June 5, last year, a corporation composed of two parties in the United States proposed a draft bill called ‘Equitable Act.’ The act was proposed by US Senator Marco Rubio, requiring Chinese companies listed on the American Stock Exchange to provide audit papers and accept stricter supervision. They want to force Chinese companies that trade on the US stock market (totaling about 150, with a total market value of more than USD 1.2 trillion) to comply with US accounting standards, otherwise, it will be delisted. This act has been supported by the United States’ leading organization, ‘the Prosperous American Alliance (CPA).’

Combining all the issues, the financial problems revealed by Luckin Coffee are the trigger for the SEC’s action. However, considering the past situation, changes in China-USA relations are also essential factors contributing to the SEC’s action. We should continue to pay attention to some potential political risks.