You may remember Fuyao from the 2019 Netflix documentary, 'American Factory.' While the documentary lays out the story of the Chinese company’s foray into America based on social issues, here you will find out about the business side. 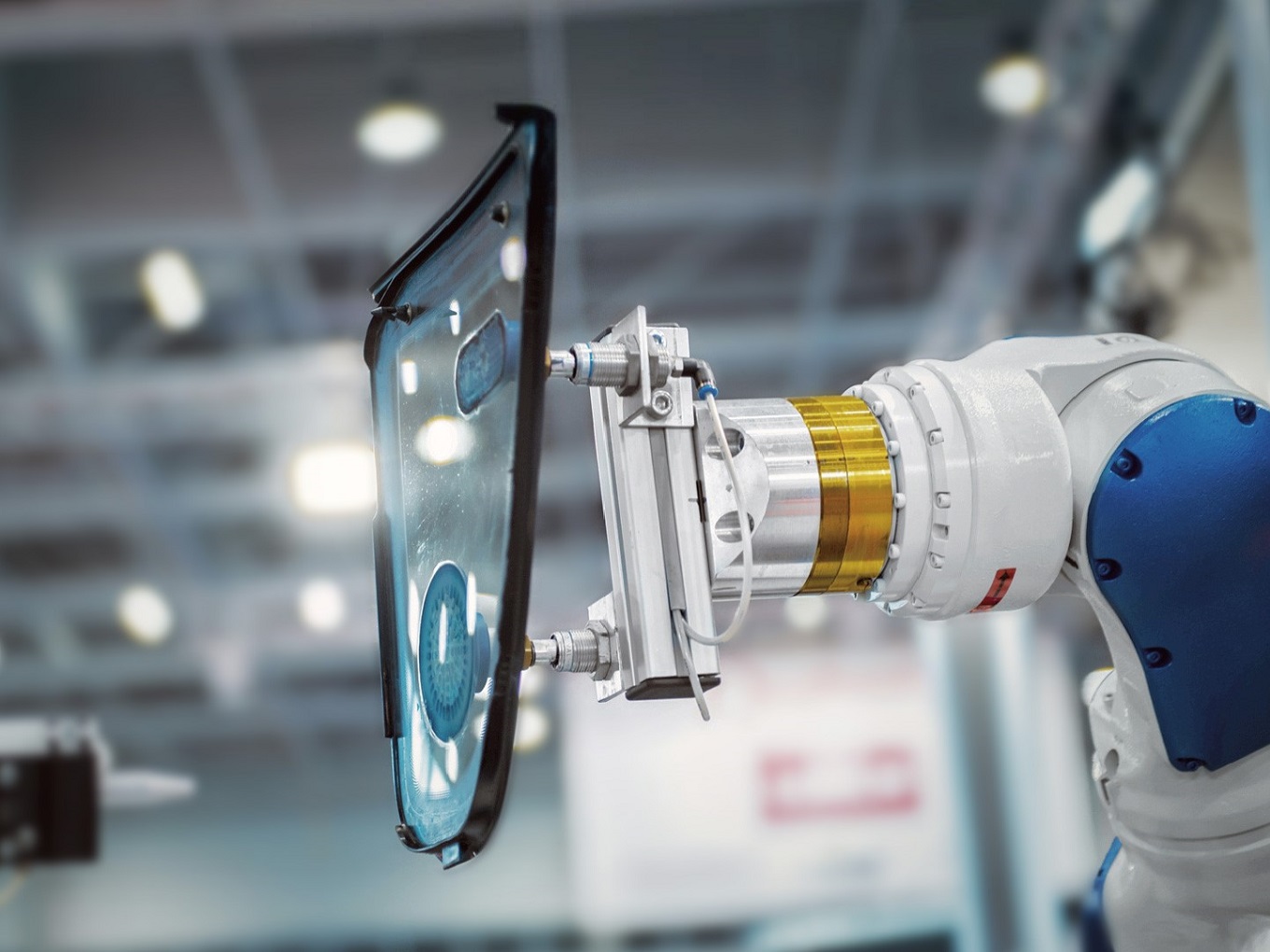 ► Although Fuyao is one of the dominant players among automobile glass producers, there are some challenges for the company that may take serious measures to overcome in the future.

The Fuyao Glass Industry Group Co., Ltd. – briefly 'Fuyao Group' – was founded in Fuzhou, China, in 1987. It specializes in the manufacture of automobile safety glass and industrial technical glass. Within five years of its establishment, the company was listed on the main board of the Shanghai Stock Exchange with a stock code of 600660 in 1993 and the Hong Kong Stock Exchange (3606) in 2015.

Currently, the company's market cap is CNY 48.25 billion. It has manufacturing plants in China and the US. Last year it posted a revenue of more than USD 3 billion, a 13.7 percent year-on-year increase, and a net profit of USD 20.9 million, 16.4 percent higher than a year ago. Over the years, the company has placed itself among the top automobile glass producers in China and internationally. 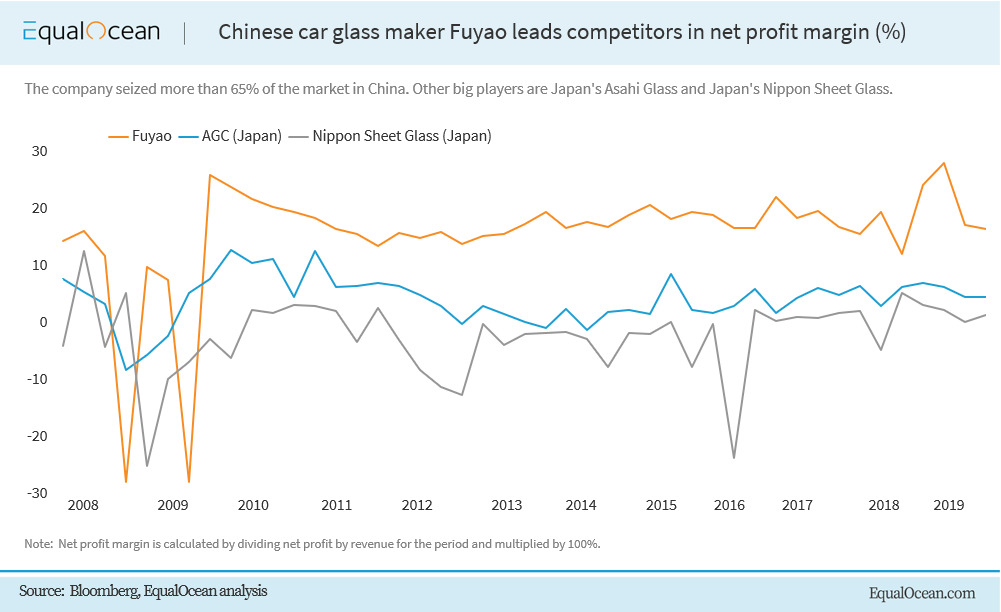 Most of this success is attributed to its current chairman: Cao Dewang.

Cao is a self-made billionaire. He started his career at the age of 14 by selling fruit and fixing bicycles on the streets to help his family make ends meet, in the 1980s, while working at a glass factory, he sensed the market potential for the product class. He found out that imported car glass could sell for prices that were hundreds of times the cost of manufacturing.

Now his firm supplies customers in the US, the UK, Germany, Japan and other countries and regions, and claims a one-quarter share of the global market, and 60 percent of China's.

While these numbers draw out a promising future for Fuyao, there are some challenges for the company that may take serious measures to overcome.

Although Fuyao is one of the dominant players among automobile glass producers, its main competitors are still posing a serious threat. Last year, AGC reported a USD 1.4 billion net revenue. The company also underlined in its financial report that it has been working on improving its environment, social and governance (ESG) activities and increasingly curbing the adverse environmental effects of the company's operations – which are the things Fuyao lacks compared to its rivals. Moreover, Nippon Sheet Glass – another dominant player in the market – reported USD 1. 7 billion in revenue last year.

Another challenge is shrinking automobiles sales growth due to the slowdown amidst increased economic uncertainties at home and abroad. The global auto industry dove deeper into recession in 2019 – with sales dropping more than 4 percent as carmakers struggled to find buyers in the developed world as well as in emerging markets such as China and India. The situation is likely to continue this year. According to analysts at LMC Automotive, the number of vehicles sold across major global markets dipped to 90.3 million last year – that is down from 94.4 million in 2018, and well below the record 95.2 million cars sold in 2017.

Lastly, the violation of labor laws is harming the international reputation of Fuyao. When the company expanded its manufacturing plants to the US in 2016, it probably was not expecting this to cause a reputation problem.

On the one hand, Fuyao's 'American Factory' is financially achieving more than expected – it posted a net profit of USD 20.9 million in 2019, 16.4 percent higher than a year ago. On the other hand, it exacerbates the bad reputation of the company in terms of labor law violations, such as long working hours, safety risks, and environmental protection.

In the documentary, Mr. Cao says, "If a union comes in, I am shutting down," during a management meeting in one scene. In another, a manager shows an employee's picture to the camera, describes the man as a friend and union supporter, then says, "He'll be fired in short order." The documentary also shows the unsafe working conditions of the workers – some of them are collecting broken glass with bare hands, and others are forced to engage in much more dangerous tasks.

As a result, a day after the documentary about Fuyao's American manufacturing plant was released, an unfair labor practice charge was filed against Fuyao.

All this means Fuyao is not applying ESG measures, which might make increasingly conscious investors and major car companies think twice when doing business with the company. However, not all the news is bad. If the company can solve the issues mentioned earlier, it could even boost revenues in the future. As the amount of glass used in cars is increasing – new designs are giving more space to glass in their vehicles, such as glass ceilings – the automobile industry will depend on companies like Fuyao even more, provided that they comply with ESGs.